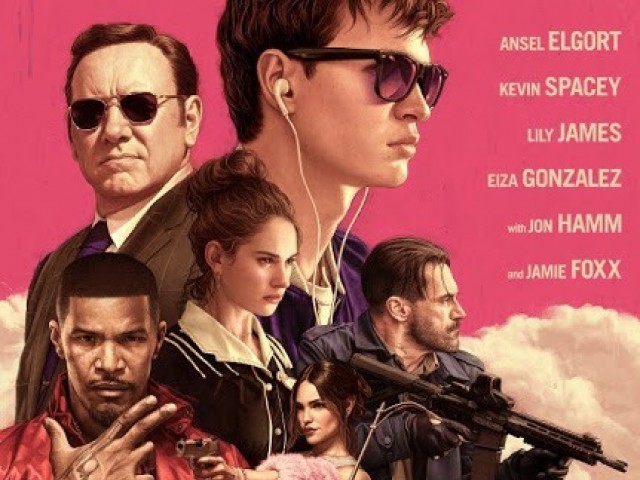 I found Edgar Wright’s latest fare Baby Driver to be extremely pretentious. It reminded me of that showy kid at college who is just trying a little too hard to act cool. PHOTO; PINTEREST

Okay, first things first. I am not a big fan of angrezi gaanay (western music), so as far as this review is concerned, anything I say hereafter should be taken with a huge sack of salt.

Having said that, I found Edgar Wright’s latest fare Baby Driver to be extremely pretentious. It reminded me of that showy kid at college who was always trying a little too hard to act cool.

This car chase musical is a bizarre hybrid of La La Land and The Fast and the Furious, and Wright is typically known for these kinds of hybrids. His earlier genre mashups include the Three Flavours Cornetto trilogy which had gore and laughter in equal measure.

However, unlike the zom-com film series, Wright’s reputation, along with this musical is simply running on fumes.

The film stars Baby (Ansel Elgort) as the mute titular getaway driver. Baby has chronic tinnitus and his ear buds never come out. This hero of ours, who relies on the beat of his personal soundtrack to drown out the ringing in his ears, works for a local crime kingpin Doc (Kevin Spacey).

However, our angel-faced protagonist is not a willing minion. He is only a part of Doc’s daring heists as a wheel expert since he is indebted to him. But when Baby meets the girl of his dreams (Lily James), he sees a chance to ditch his criminal life and catch a clean break.

Doc, on the other hand, along with his ragtag bunch of goons, including Jamie Foxx and Jon Hamm amongst others, has other ideas. He threatens Baby’s new girlfriend until he signs up for one last job. Baby ends up facing the music when a doomed robbery threatens his life, love and freedom. 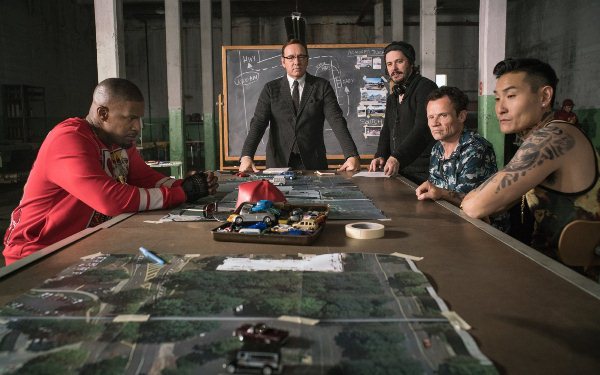 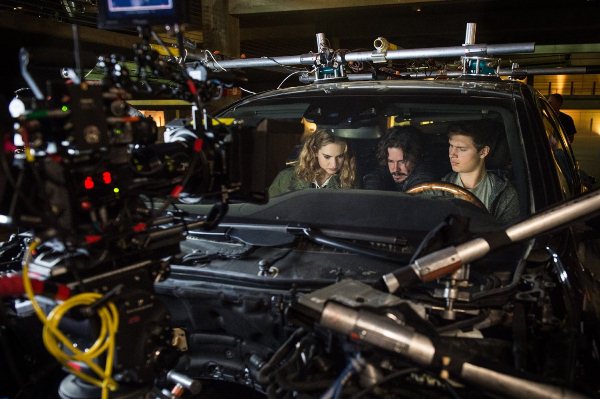 The whole premise of this car caper is something that you have likely witnessed at least a million times earlier with a clichéd heist plot. But Wright is not one for genre convention, therefore the story, instead of being told through the eyes of Baby, is communicated through his ears. Music, to our protagonist, is like hair to Samson (from Samson and Delilah) – the source of his strength.

The whole film is based on the central idea of synchronised music. From dialogues to action set pieces, everything is pretty much shot and cut to a never ending playlist of supposedly great tracks (I really wouldn’t know). So much so, that there is an action sequence where gunshots are timed to the beats of a song. 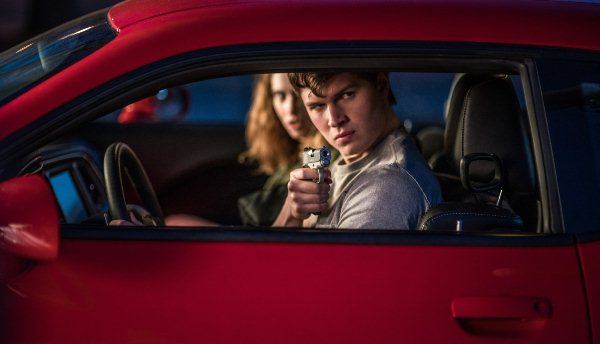 Now, as I mentioned earlier, since I am not into this brand of music, I found the whole concept of music sync a tad too distracting, not to mention, an over kill. The whole film gives off the vibe of an elongated music video.

The cast members, including Spacey, Hamm and Foxx, mostly comprises of A-listers who all play negative characters. Keeping in mind that I shouldn’t be spoiling this for you, the only thing that I can reveal is how the role of the primary antagonist is one of the biggest flaws stemming from this already uninventive screenplay.

The romance subplot also has big question marks hanging all over it. There is zero chemistry between the lead pair, which forces the viewers to question why exactly our hero was willing to stake his all for such an annoying little brat. 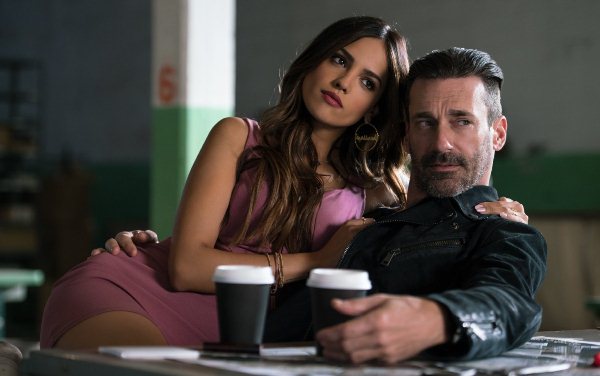 Majority of the film’s stunts avoid Computer Graphics (CG) style trickery but there weren’t too many in number to really set the pulses racing.

So while Baby Driver is something you would have never seen before and are unlikely to see ever again, it is a classic case of ‘different is not always good’.