Fear and self-loathing in Pakistan 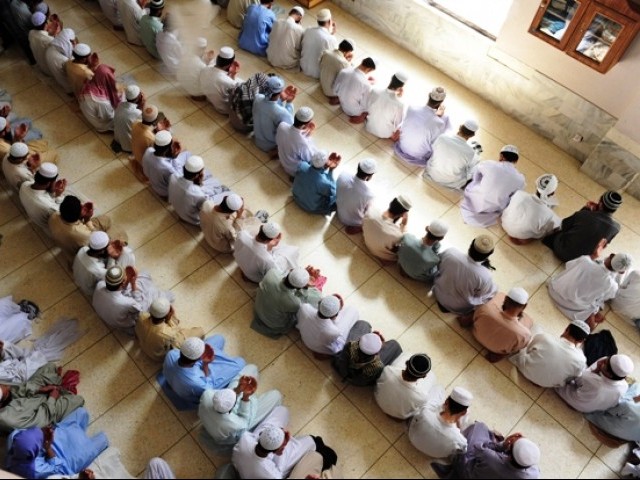 When I returned to Islamabad after five years, I realised how much Pakistan had changed.

There were security checks at every entry and exit point of the city and uniformed men looked suspiciously at every car that passed them.

“Good job,” I thought after seeing them and assumed they were doing their job properly. But then I noticed that most of the drivers they pulled over had a few similar qualities: they were all  men with long beards wearing shalwar kameez.

I understand that terrorists are usually in this type of attire but does this give guards the right to stop every driver dressed this way?

I also saw drivers being stopped when the car they were driving had other bearded passengers. Sometimes, cars with men travelling with their wives and children were stopped and questioned. This seemed somewhat strange to me and reminded me of western countries, where having some facial hair and being of Asian ethnicity automatically puts you under the scrutiny of officials at high security places.

One day, after offering Friday prayers  at Faisal mosque my cousins offered to take me out to a nice lunch. One of cousins asked if I wanted to head home to change in to jeans since I was wearing shalwar kameez.

He told me it was better to wear jeans and a nice shirt to go out and about in the city. I found his statement a little absurd and told him I was fine and did not feel the need to change my clothes.

When we got to the restaurant, I expected the lady at the front door to smile and direct us to our seats, as she had done the last time I was there. But this time there was no smile.

Her  when she saw me and asked in Urdu, “Kya chahiye hai?”

While sitting down, I started gazing around and noticed that I was the only guy there not wearing “western” clothes.

I asked my cousin why I was drawing attention, to which he simply replied, “I told you to wear jeans!”

Did they look at me because they were not used to seeing a guy my age wearing shalwar kameez in an “upper class” place like this? Or did they just think I was a misfit who somehow ended up in this gem of a place?

A British Pakistani living and studying in London.

This is what 'Pakistan' means to me

My sister: Always the apple of my eye

The man who taught me how to give