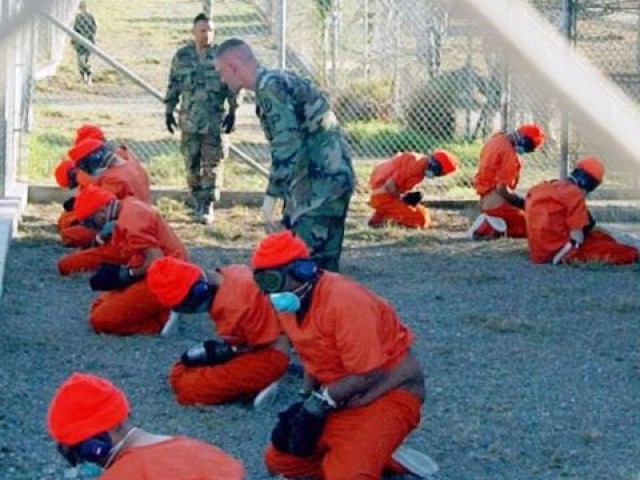 Like many others, I too want this trial to be open and fair.

The recent U-turn of President Obama on the trial of the 9/11 mastermind Khalid Sheikh Mohammad and four alleged co-conspirators stirs a new controversy. The accused are to be tried by a military tribunal at Guantanamo Bay rather than a civilian court in New York.

The much-hyped closure of Guantanamo Bay was on Obama’s agenda when he was eyeing the White House back in 2008. But the Gitmo trial announcement came on the same day he officially launched his re-election bid for 2012 on BarackObama.com.

Many would call this another disappointment on a long list of Obama’s slip-ups.

Although the Attorney General Eric Holder has outlined the reasons for holding a trial at Guantamo Bay for the alleged conspirators, the spin zone will still be in action and call it a gross violation of policy, justice and so on.

Spin and emotions aside, like many others, I too want this trial to be open and fair. But bringing these characters to New York City would literally be inviting the madness to reign for that time period. The life in the crowded city will face a major challenge. For New Yorkers, revisiting the same issue would perhaps not be the best course of action.

Besides, what difference would a jury trial in the heart of the city make? Do you think anyone in their right mind would not convict KSM, who has admitted to not only masterminding the 9/11 attacks, but also beheading Daniel Pearl with his blessed “right” hand?

Apart from the media frenzy, the security situation in the city would be a major nightmare. Those who glorify KSM would perhaps come out in the open.

Understandably, this was not an easy decision for Barack Obama. The president has the task of fixing all that was broken by his predecessor is not a four year job.

Any time a politician takes an about-face, the repercussions are enormous. The cost can be high, especially when an opponent exploits the move as a major political weakness.

Many young voters are disheartened by the sluggish pace of the economy, despite his tall claims and positive Wall Street spin. He will need lots of luck for 2012.

All said and done, I hope you stick to your words and close G Bay for good , Mr Obama. No more U turns after this one.