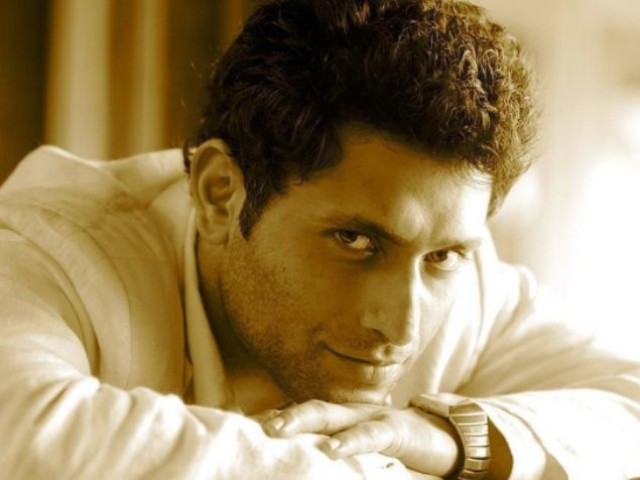 Celebrities are easy targets and being famous doesn’t go in their favour.

Bollywood and crime have always had a strange connection, not only in reel life but also real life.

Recently, Shiney Ahuja was sentenced to seven year imprisonment for raping his maid. The incident made many celebrities cry foul stating that they are soft targets. Meanwhile, many rejoice the fact that maybe, finally it is the end of celebrity feudalism.

To be quite honest, for many celebrities being famous doesn’t go in their favour.

In the case of Shiney Ahuja, without much money riding on him, and without many hit films to his credit, what will one get by framing him?

Secondly, will the film stars who are vehemently supporting him now remember him later? And if he is released, will they give him roles following a bad public image?

That’s a separate issue all together. The question here is this: has our judiciary finally agreed that justice needs to be the same for all? Or are celebrities still allowed to be let off the hook?

One of the first few actors to be caught up in the cops tangle was Sanjay Dutt.

Being the son of yesteryear actors Nargis and Sunil Dutt, Sanjay Dutt’s arrest under TADA for owning AK-47 rifles in 1993 was a big blow to the industry.

Currently, he is still fighting for his innocence in the Supreme Court against his six year punishment. As of now, he is out on bail and though he withdrew his candidacy, he did wish to contest for the 2009 Lok Sabha elections.

What about the others who aided him or were caught for the same offence? Either they are still languishing in jail or have completed their term. But Sanjay Dutt still continues to enthrall us with his Munna Bhai acts.

How can one forget Bollywood’s love story with the underworld? Dawood Ibrahim Kaskar, a small time criminal who later became one of Mumbai’s dreaded dons, shifted his focus to the film industry with actress Mandakini.

The glamour struck don organised parties in Dubai and Sharjah which were attended by major Bollywood stars, either due to pressure or out of choice, thus, showing the legal system that he still ran Mumbai even on foreign shores.

However, with the arrest of diamond trader Bharat Shah in 2001 and the underworld and Bollywood nexus being exposed, the Mumbai police claim a reduction in the underworld involvement in films.

However, what happened to all the actors who were spotted with the don and the producers who made movies for him?

When talking about crime one cannot not talk about Bollywoods proverbial bad boy Salman Khan.

The actor’s first brush with the law was when he was charged with hunting black bucks in Jodhpur.

Ironically, he is the only actor who faces the consequences, while Saif Ali Khan and Sonali Bendre who were also accused have been let off the hook.

Though he was handed a five year jail term in 2006, he has been out on bail since 2007. If that wasn’t enough, he was later held guilty for rash negligent driving causing one person’s death and injuring four people.

Though he was found not guilty, he still has to stand trial for lesser charges pertaining to the same case.

Ironically enough, we lauded him for his cop act in Dabbangg and speak of him as a messiah due to his Being Human charitable trust.

Even Feroz Khan’s lesser known son Fardeen Khan was caught under the narcotics act. However, a few apologies and a fine set him free in the world of filmdom. But to think of it, if we were ever even suspected of any of these acts, would we have been let go so easily? I don’t think so.

Well, the verdict in Shiney Ahuja’s case has managed to restore some faith in the judiciary and the fact that justice is the same for all. But then again, it’s not like he is a big star.

The least we can do is be hopeful it’s the end of celebrity feudalism. Other bigwigs like Shiney Ahuja should face the music for their criminal acts.