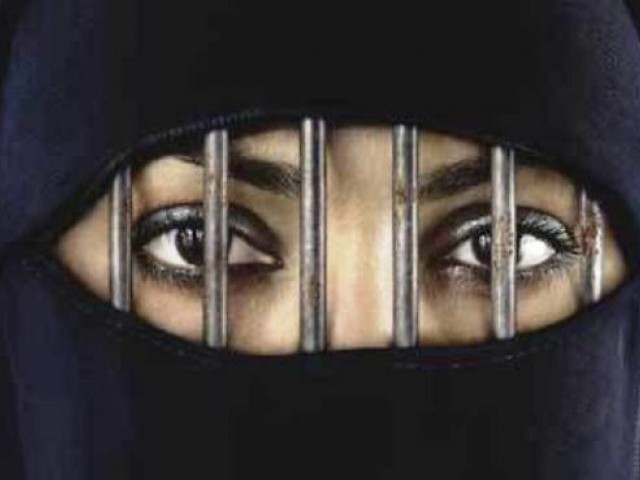 I perceive myself to be liberal because I believe that I am a pluralist.

I am not an extremist in my political or religious views. I am proud that I am different — separate — and quite clearly a minority in my country. However, despite my so-called pluralism, I do not want to associate with those I call the ‘jaahils’ and the ‘fundos’ and in that sense I end up being disconnected from the mainstream.

Some readers may not like this but I will give the example of the burqa-clad mother of four who believes that she is pious and righteous, and that others who are not like her are not. She also believes, like most mothers, that she is doing the best she can for her children. She thinks she is different from the rest of the people who are not like her. She does not want her daughter to be like other young girls who she thinks are rowdy and strut about at shopping malls.

This separation, this unbelonging if you will, believing that you are different from the masses is at the root of our society’s problem. And it is called ‘firaaq’ – an Arabic word meaning separation or disunion. We disassociate ourselves from those we deem different (farq) and dwell in self-love and self-righteousness. Whether it be the ‘pious’ mother or the ‘liberal’ journalist, both are guilty of abomination and arrogance.

We limit ourselves to clothes, appearances and other surface details. But we do something more – we wallow in self-pity. We feel like we are alone in the battle of the mind and spirit. The pseudo liberals eschew the ones who do not act, think or dress like them. And the same goes for the ‘religious’ ones. This ‘firaaq’ is present also in the rich and the poor. Both feel the same contempt, self-pity and a grieved sense of distinction from each other.

And it doesn’t stop here. This phenomenon appears in our society in the form of schisms – and the nascent form is ‘rafz’ (or formal disunion) which then transforms into ‘fitna’ (or chaos). This is our very own apartheid and segregation.