Young cricketers: Sowing the seed for a better future 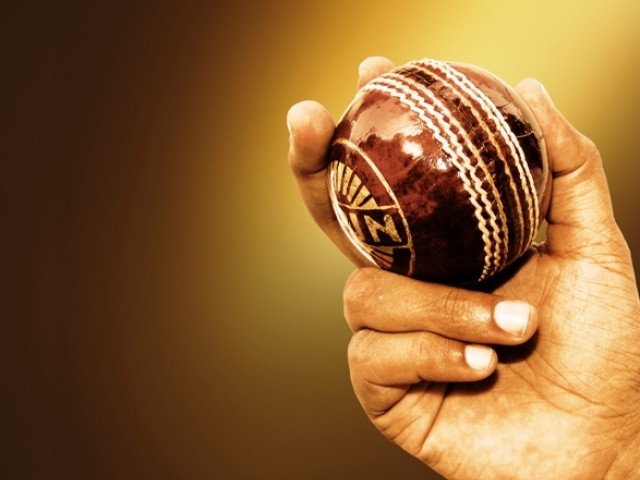 My aim was to try and change not only the fitness culture of the team but also to leave a legacy.

Over the past three years, despite the team being anything but consistent, the Pakistan team has managed to perform quite well in tournaments.

Of the three World Twenty20s, we have reached two finals and narrowly missed out on a place in the third. A semi-final appearance in the Champions Trophy and now a last-four finish in the World Cup is quite a record.

When I signed on as Pakistan’s strength and conditioning coach three years ago, my aim was to try and change not only the fitness culture of the team but also to leave a legacy. I had hoped that a mark would be made not only on the domestic cricket structure, but more importantly on Pakistan’s future, in particular through the Hunt for Heroes programme that was the brainchild of Haroon Rashid from the National Cricket Academy (NCA).

It was a fantastic project and will undoubtedly help unearth the next era of fast-bowlers and century-makers for Pakistan. The blueprint I used to toss over in my mind for the future fitness development was to potentially expand the NCA system all over the country, which would cater to the senior players but also those kids selected by the programme.

Lahore has the academy but I used to think what if we had a few in Karachi, Multan, Rawalpindi and Faisalabad with a gym and fitness equipment for the players? They can then be asked to report to the trainers to maintain their weekly schedules. The sooner we start to ingrain this sort of attitude among the younger players, the better it would be for the national team.

Since my return to Australia, I have been working at one of Sydney’s leading private schools, The Scot’s College. On a given morning, we have up to 60 boys aged 10 to 18 in the gym doing individually-prescribed strength programmes. At this time of year there are boys who compete for the school at still water rowing, water polo and swimming. Just imagine what Pakistan could achieve if we had the same mindset.

My point is that it is never too early to prepare children becoming a professional athlete. If we want to continue to be the best and prevent the types of injuries I have seen the youngsters suffer from, such as stress fractures of the back, we won’t have to worry about a fast-bowler weighing 78-plus kilogrammes to bowl up to 50 overs in a Test.

At the very least it provides kids with a healthy and active lifestyle that I am sure all parents want. The potential payoff would be a crop of fit young Pakistani cricketers who will work to maintain the proud traditions of the past players and bring the World Cup back to Pakistan.

The writer is Pakistan’s former training and conditioning coach

Give international cricketers a break

Kamran Akmal: The man behind the gloves tries hard

For the Pakistan team, the hardest battle is of the mind