What I witnessed in Bangladesh 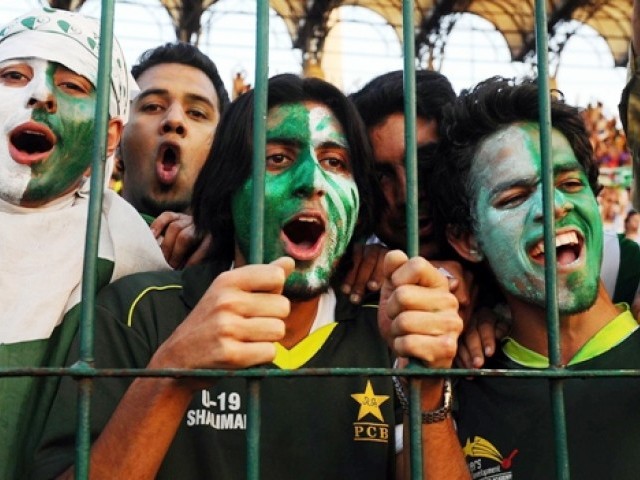 Firstly, I would like to admit that what I saw of Bangladesh was only a microcosm of the country – I spent less than three days and only went around Dhaka. If someone told me they went to Pakistan and only saw a bit of Islamabad, I would say, “Well you haven’t really seen the country now, have you? There is so much more the country has to offer in terms of beauty and so much less in terms of poverty”. And I am sure the same can be said about Bangladesh.

Similarly, regarding the match, my opinion centres around what I saw and what people around me were saying. They were all supporting Pakistan – people in the stand I was sitting in, as well as those in the stand adjacent to where I was, and those in the stampede outside the stadium, with boys running down the road with a huge Pakistani flag – I was certainly led to believe that they supported us because of some affinity, some ties, some connection they felt because we had once been one country.

A mother and daughter, I met at a dinner, gave me the same reasoning – both had been Pakistani supporters, and we were now number two on their list of favourites.

Perhaps the older generation of Bangladesh, those who were alive in 1971, have a more negative sentiment for Pakistan, just the way those alive during the 1947 partition, and who now live in Pakistan, will always harbour enmity towards India. On the other hand, the newer generation just wants everyone to get along.

On the flight back to Pakistan, knowing I was going back to a country that was in turmoil and in chaos, I could not help but feel a strange sort of satisfaction that at least a small part of what used to be part of us had found some kind of peace and stability, certainly more than we have been able to.

Of copper, cobalt and chrystals