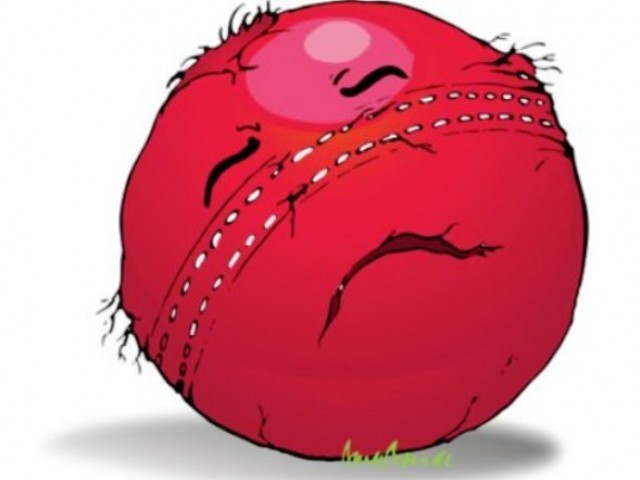 While my countrymen are arranging special prayers for the Pakistan cricket team to take on India on March 30 in the World Cup semi-finals, I cannot help but think how emotional our nation is.

The height of ecstasy regarding cricket in Pakistan has made the public demand a holiday on the day of the upcoming match. Similarly, in India, many are willing to pay Indian Rs10,000 for a ticket worth INR1,000, through the black market.

I, on the other hand, have boycotted the mania, as I have lost hope in my team. This is what happens when an emotional fan – like my former self – gets hurt after his heroes start playing for money rather than the country and for the love of the game.

Who knows which match is fixed and at what cost?

They say Pakistan’s performance has, so far, been excellent under the leadership of Shahid Afridi as the green shirts have beaten strong teams such as Australia and West Indies in the pool matches.

To be honest, I have no problem if the team loses a match even by a big margin as I realise that winning and losing is part of the game. Similarly, it is also understood that cricket is a game of chance. A team can simply have a bad day in terms of playing the game and Pakistan is no exception to that. After all, all-time favorites, Australians, faced an early exit in the quarter-final after losing to India.

I have been advised to not go to such extremes, but can anyone tell me how to forget the past when the Pakistan team virtually sold itself for money?

The ICC’s recent decision to ban certain Pakistani players is just the tip of the iceberg. Who knows how many other players were part of what I can only describe as a disgraceful enterprise? Even if Pakistan loses the highly anticipated semi-final, I will embrace the defeat – as long as it is a genuine one.

Can any of you do that?