Changing the team captain will not solve Pakistan’s problems; we also need to change the players 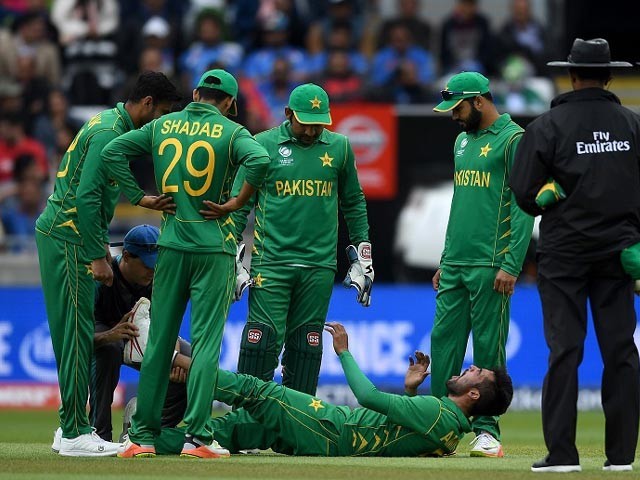 Pakistan entered the International Cricket Council (ICC) Champions Trophy as the lowest ranked team in the ODI charts. Even before the tournament began, Pakistan had no hope of winning, or in more realistic terms, had no real chance of crossing the group stage, with India and South Africa being in the same group.

India already decimated Pakistan in the match played between the two arch rivals this past Sunday. I think South Africa, which has top ranked bowlers and batsmen, will easily be able to win the match against Pakistan. 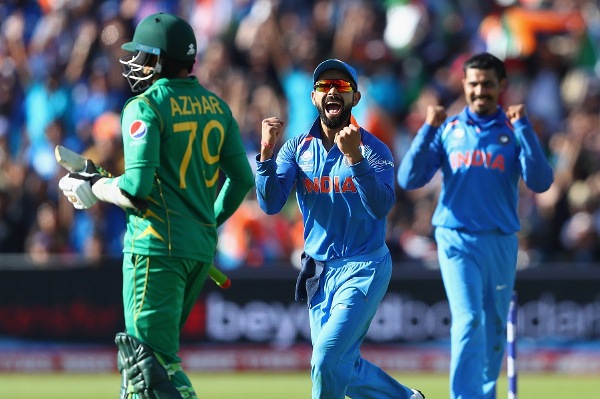 Pakistan failed to mould itself according to the rigours of modern day ODI cricket and this is the reason why our team consistently fails in this format. There are multiple reasons behind their failure.

In the batting department, Sharjeel Khan is the only good thing that has happened for our shorter format cricket in the last six to seven years, but unfortunately, he lost his place in the team because of his involvement in a spot-fixing scandal. The strike rate of Pakistan’s current opening pair, Azhar Ali and Ahmed Shehzad, is the lowest among the openers of all teams participating in the Champions Trophy.

Our think tank and team management seem to select players based on ideals only they can understand. Wahab Riaz performed poorly in West Indies, but he was still selected to play in the match against India. Also, India is the best team when it comes to playing spin, yet we went in with two spinners in conditions which were expected to favour fast bowling. In the 2015 World Cup, we made the same mistake and played Yasir Shah against the potent Indian batting line-up. Shah feasts on spin bowling, but we did not play him against the opposition that was susceptible to spin bowling. 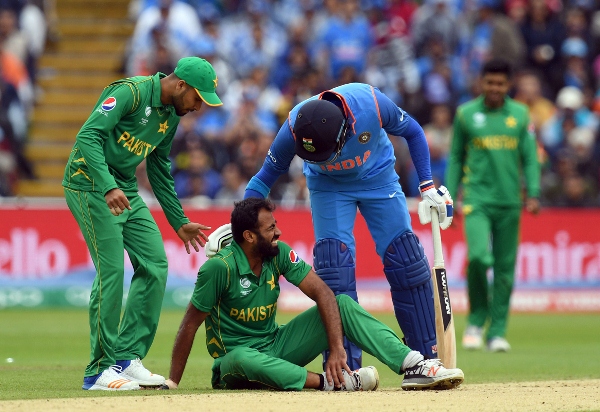 In the 2016 T20 World Cup played in India, in spite of spin friendly conditions, we tried to tackle India with fast bowling. I was extremely distraught after seeing the Pakistan team make mind-boggling decisions during the match against India. Instead of learning from our mistakes, we continue to fall into the same traps.

Pakistan should take a leaf out of England’s book, who had an awful 2015 World Cup but they went back, did the required soul searching, brought forth the required changes and rose to become one of the highest ranked teams again. The success of England’s strategy can be gauged from the fact that they scored 300-plus runs 23 times in the ODI matches they played after the 2015 World Cup.

Pakistan need to do a lot of soul searching if they want to regain their lost status in the ODI format. Instead of playing with steady players, we need to include aggressive players in our team. Fakhar Zaman is a player who is capable of taking opposition by the scruff of its neck, but instead of selecting him in the playing 11, the team management has confined him to the bench.

In the past, Pakistan has spoilt various players by keeping them in the team but not giving them opportunities to prove their mettle in the ground. Players learn and improve while playing on the field and not by merely sitting in the dressing room. I think Pakistan should immediately drop Shehzad and include Zaman in the team for the remaining matches of the Champions Trophy matches. For future tournaments and bilateral series, they should search for and induct more aggressive players in their team, since the current lot completely failed to take Pakistan out of the doldrums.

ODI cricket has evolved, but some methods remain the same. Even two decades ago, while setting a target, whatever score a team puts up on the scoreboard in the first 30 overs, they try to double it in the last 20 overs. This formula is applicable in modern ODI cricket as well, but the only difference is the run rate.

Changes in the rules have also hampered our Pakistan cricket team greatly. Previously, when only one ball was used throughout the innings, the ball would get scuffed and start reversing, and this reverse swing in the latter part of the innings helped Pakistan in restricting the opponent. Now with two balls being used in one inning, this weapon of reverse swing seizes to exist which unfortunately multiplies Pakistan’s problems in the bowling department.

At the moment, we do not experiment because we fear defeat, but realistically speaking, our losses are increasing either way. The Pakistan cricket team is following a stereotypical pattern; for example, even after playing ultra-aggressively against Bangladesh, Faheem Ashraf was not included in the playing line-up.

In 1996, Shahid Afridi was drafted in the team as a bowler, but seeing him bat in the nets, the team management not only inducted him in the playing 11 but also made him an opening batsman. The result of this bold approach came out in the form of the fastest 100 in ODI cricket. In the past, while chasing a huge total, the batting order was shuffled and more aggressive players were sent up the order, but now nothing like this is done and our team continues to go through the motion without any spark or creative risks.

The Pakistan cricket team need to bring about wholesome changes in the team and their approach towards ODI matches. The selection committee and the team management need to sit together and do lot of soul searching. They should not think about short-term benefits, instead, they should come up with a long-term strategy. Changing the team captain will not solve Pakistan’s problems; we also need to change the players.

Pakistan’s ODI team needs new blood in order for it to survive. In this scenario, the time is now ripe to say good bye to old warriors such as Shoaib Malik and Mohammad Hafeez. They have been playing for Pakistan for decades but still give in under pressure. 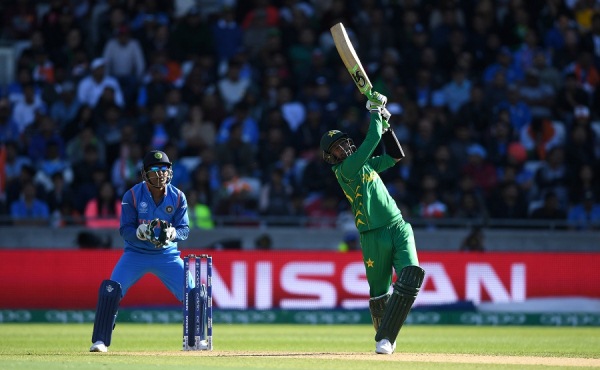 Pakistan’s ODI team need a major surgery soon, and if the required steps are not taken urgently, our team will further descend into gloom.

The Pakistan team not only needs a change of players, but we also need to change our team management as Mickey Arthur, Steve Rixon and other members have failed to achieve the desired results. 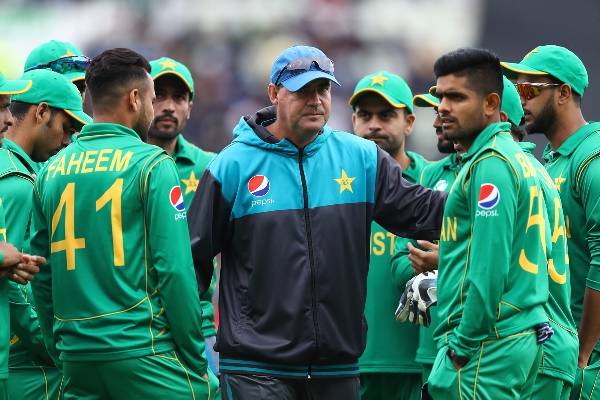 I hope the Pakistan Cricket Board (PCB) takes some sane decisions immediately to halt the downward slump of Pakistan’s ODI team. If not, Pakistan may struggle to be part of future ICC organised global tournaments, where only the top teams are invited to play.