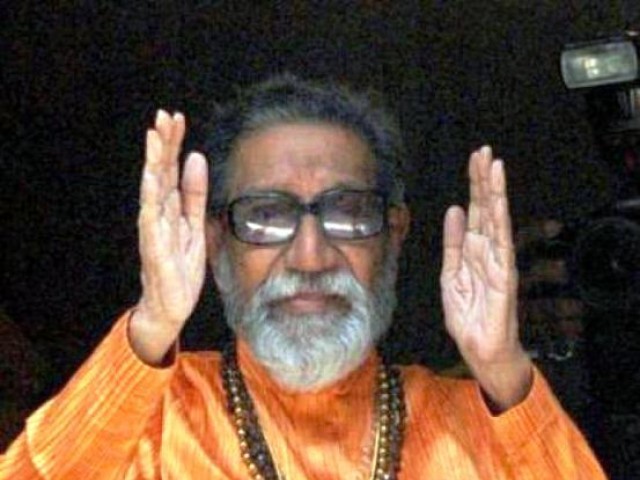 Thackerey is an Indian politician, founder and chief of the Shiv Sena.

Everyone is talking about arch-rivals Pakistan and India facing each other in a World Cup semi-final on Wednesday.

Here are a few golden statements that Pakistan cricket fans are making:

Note: This blog is satirical in nature.