I’m sorry, but Habib Jalib who? 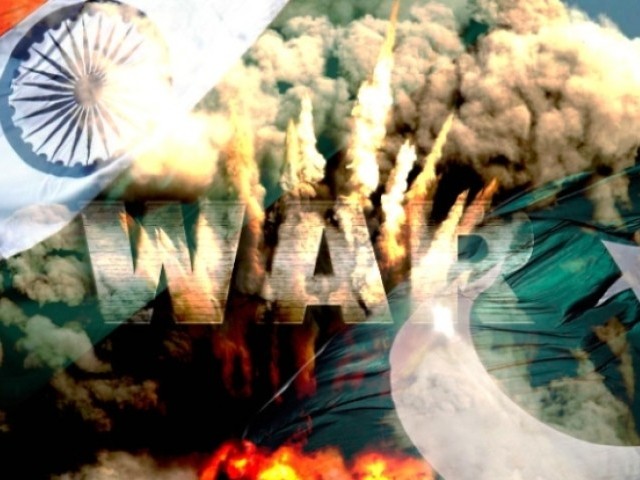 Our education system is responsible for creating intolerance towards other religions and nationalities.

It was Habib Jalib’s death anniversary a few days ago, and, as expected, when I inquired from my friends if they knew who this revolutionary poet was, they said no.

Why would they know Jalib anyway? I didn’t know who he was until I stumbled upon a few videos of his poetry recital when I was in college three years ago. It was then that I was exposed to a man whom I went on to respect. In fact, I made sure I learnt some of his verses, as they seemed very applicable around the year 2007, as they were when written in the times of Ayub Khan and Ziaul Haq.

The purpose here is to emphasise the ignorance of the educated class when it comes to knowing about important people in Pakistan’s history.

Learning to be ignorant

Jalib was one of very few people who spoke against military rule, but our history books remain devoid of not only his but many other names too.

Every Pakistani knows who Allama Iqbal is. However, other than his picture where he is depicted as dreaming of Pakistan, people know very little about the scholar who was one of the greatest philosophers of his time.

We are taught that Iqbal’s poetry was used to instill emotions in the youth of pre-partition India and to awaken its spirit. But it has now been reduced to verses used in songs for children

Other than ignorance, our education system is also responsible for creating intolerance towards other religions and nationalities.

For instance, we are taught that our freedom struggle was a way of escaping what would have been an oppressive rule of the Hindu majority in India. This automatically suggests the idea that Hindus are somehow enemies of Muslims. This is completely untrue!

Not only that, all our history ranging from Muhammad Bin Qasim invading India, to Babar setting up the Muslim Mughal Empire and partition, the picture depicted reinforces this subtle enmity.

We have grown up with these notions because of what we learned at school and at home. Madrassas are criticised for breeding intolerance and ignoring progressive education, while our mainstream education system which may look harmless, is doing the same damage – but in a relatively subtle manner.