Are you ready for the eye-candy and action galore that is Kingsman: The Golden Circle?

Ever since the two World Wars, the spy-thriller genre has been a staple of the film industry. Your typical espionage movie can range anywhere from the super serious à la ‘Tinker, Tailor, Soldier, Spy’ and ‘Munich’, to crazy laugh riots like ‘Austin Powers’ and ‘Spy Hard’. However, James Bond unarguably turned out to be the most famous one of the lot. One reason why the whole ‘007’ series was such a rip roaring success from the get-go was the fact that it was neither too grim nor was it too comical; it was a perfect blend of both the extremes. So when they started producing our favourite British spy a little too realistic and grounded, it left a space that had to be filled out.

Back in 2014, Kingsman: The Secret Service surprised the world with its incredibly quirky take on the spy-thriller genre and the entertainment is all set to continue with 20th Century Fox unveiling the first trailer for its highly anticipated sequel, Kingsman: The Golden Circle.

In the new instalment, our young spy protagonist Eggsy (Taron Egerton) and his fellow Kingsman, Merlin (Mark Strong) are in a spot of great bother as members of their secret British fraternity are being hunted mercilessly. This whole situation reaches its crescendo when their headquarter is blown up which leads them on a journey across the Atlantic where they discover an allied US spy organisation called ‘The Statesman’. The Kingsman then team up with their American cohorts including characters played by Channing Tatum, Jeff Bridges, Pedro Pascal and Halle Berry to take down a ruthless common enemy (Julianne Moore) and save the world. 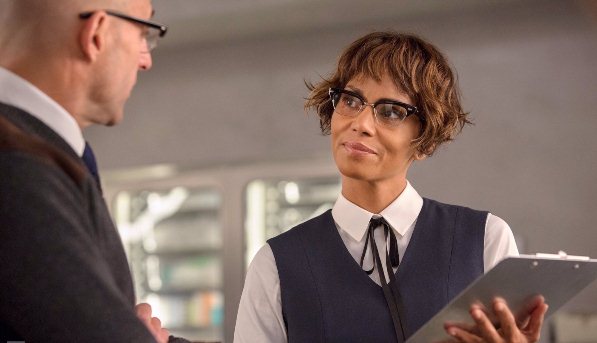 Scored to Frank Sinatra‘s “My Way”, the promo is a ‘blink and you’ll miss it’ affair. This particular version of the trailer gives nothing away in terms of further expanding onto the aforementioned official plot, but boy is it full of some mind-blowing action sequences.

But the biggest take away from the first official trailer is this particular bit of information that Colin Firth is back, donning an eye-patch, once again playing the uber suave Harry Hart . The fan favourite, as we might recall, died in an encounter with the chief antagonist Richmond Valentine (Samuel L Jackson) in the 2014 original. 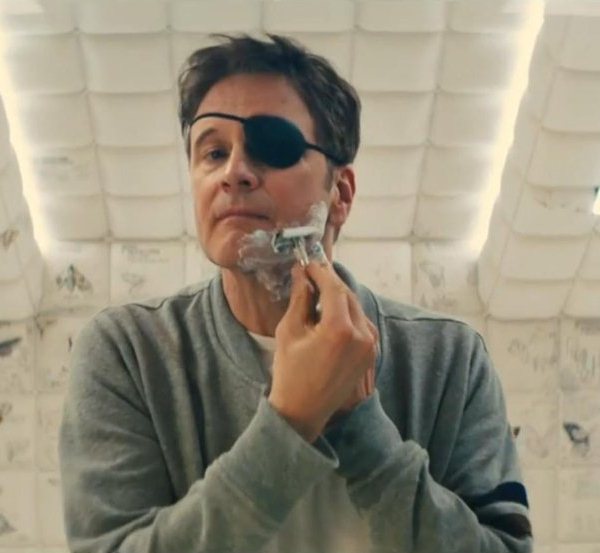 The girls are in for a real treat with some real eye-candy on display. While the womenfolk might have Egerton’s boyish charms, Tatum’s machismo and Firth’s sophistication to feast their eyes upon, the boys also have the chance to experience the retro chic aesthetic s of Moore to their heart’s content. 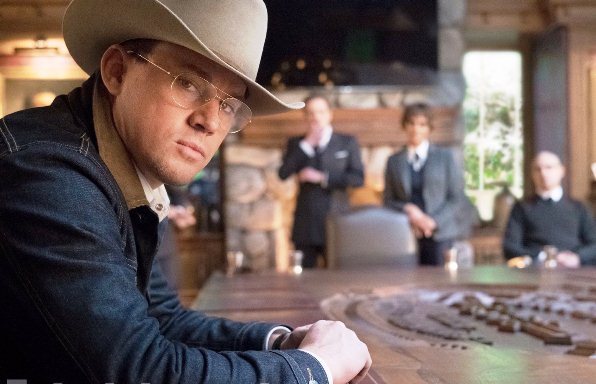 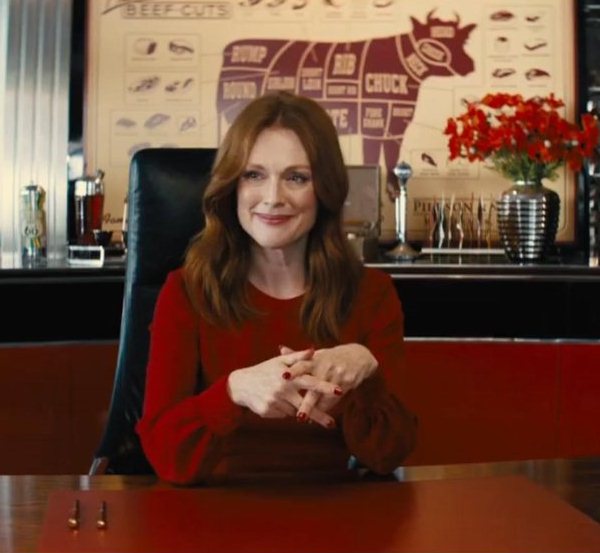 With a trailer as impressive as this one, the only thing that is keeping yours truly from getting super excited about the final product is the concern that the movie falls prey to the plague that is Sequelitis.

After all, the director Matthew Vaughn is notoriously famous for skipping out on two franchise sequels because he felt he couldn’t do justice to the follow-ups. First, there was Kick-Ass, and then came X-Men: First Class. In both cases, the sequels minus Vaughn were decent at best compared to the originals. Here’s to hoping that his first foray in sequel-land turns out to be a successful one.

Kingsman: The Golden Circle is due to be released on September 22, 2017.