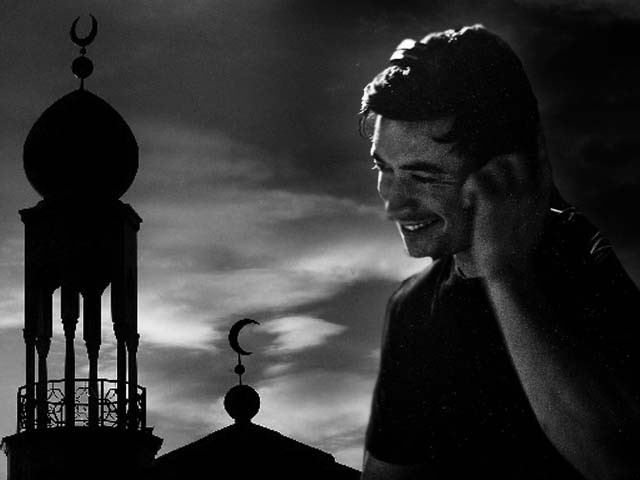 British DJ Dax J was recently sentenced to a year in prison by Tunisian authorities after generating massive backlash for playing a track that included a remixed vocal of the Azaan, the Muslim call to prayer.

DJ Dax J, whose real name is Dax Heddon, had been touring Tunisia as part of the Orbit Festival and was performing at the El Guitoune nightclub in the city of Nabeul when he played the controversial song.

After a video surfaced online showing people revelling to the track which caused a national outrage, the nightclub was shut down by local authorities, and both the owner and the event organiser were taken into custody. They have since been cleared of the charges levied upon them and released. However, Heddon was charged with public indecency (six months) and offending public morality (six months) but managed to flee the country before the court case.

Heddon temporarily suspended all his social media accounts after allegedly receiving death threats. However, following his return, he wrote on his Facebook page,

“I am incredibly saddened that anyone would believe that I played a track, featuring a 20-second vocal of the ‘call to prayer/ Azaan’, for any reason other than its musicality and the beauty of the vocals.”

Furthermore, he offered his deepest apologies to anyone who was offended.

When asked to comment on the issue, Mnaouar Ouertani, the governor of Nabeul, said:

“We will not allow attacks against religious feelings and the sacred.”

“Mocking the opinions and religious principles of Tunisians is absolutely unacceptable.”

Although Tunisia doesn’t have a “blasphemy law” like Pakistan does, the country’s penal code does have provisions for criminalising speech that could “cause harm to the public order or public morals”.

Is the sentence justified? Or is it outrageous? Perhaps a fine should’ve sufficed?

I consider myself to be a huge advocate of freedom of speech and the right of citizens to exercise it responsibly. It is for this reason that I view with suspicion any legislation that seeks to curb this right because it turns societies, dynamic by their very nature, into echo chambers. Uniformity of thought, you see, is a dangerous ideal to pursue because as convenient as it may be, it discourages dialogue and thereby impedes social progress.

With that said, it is also important to realise that freedom of speech is never absolute, even in the most liberal societies. There are always going to be lines that cannot be crossed for the purposes of law and order, and should not be crossed for the purposes of taste and decency. But what falls under the purview of ‘taste and decency’ is incredibly subjective and mind-bogglingly vague.

Criticism against any ideology, no matter how sacredly it is held, should never fall under this category as that sets a dangerous precedent whereby we elevate ideologies over and above fundamental human rights. However, it stands to reason that disrespecting passive religious symbols that people hold sacred is highly irresponsible as it serves no greater purpose. It achieves nothing except to make conservative religious folks even more defensive and unreceptive to genuine calls to address problematic issues happening in the name of religion.

It is, therefore, imperative that in order to create a more inclusive world, we consider each other’s sensitivities and not trample over them just because we have the right to do so. The right to offend, after all, does not necessarily mean that you have a duty to offend.