History repeats itself, as Stephen King’s ‘It’ fuels our nightmares once again!

Clowns of the world are up in arms and they are not just angry, they are furiously frothing at the mouth. Surprisingly, the reason for their intense rage is a movie trailer. One that smashed streaming records with close to 200 million views globally in its first 24 hours online, blowing away the previous best of 139 million set by The Fate of the Furious back in December. It wasn’t just a film trailer dropping; it was a freakin’ cultural event.

Within hours of its release, the first trailer of Stephen King’s feature adaptation ‘It’ became a viral sensation, trending heavily across social media. The movie promo featuring Pennywise, a clown as the titular antagonist is not just serving as nightmare fuel for viewers around the globe; jokers from all over the world are also subjected to some truly frightening dreams of their own. 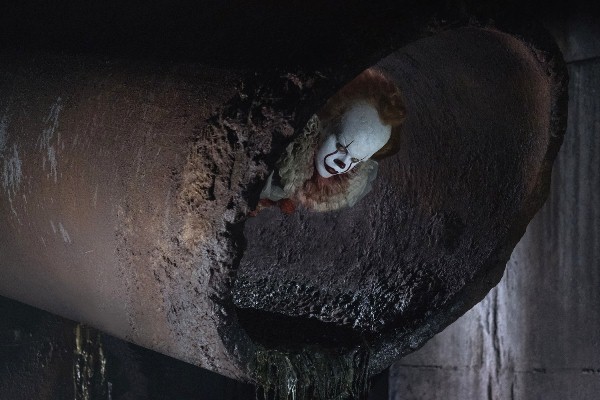 Thanks in no small part to the original 1990s miniseries adaptation, a whole generation of people have grown up being extremely terrified of clowns. The latest incarnation, much to the chagrin of the jester community is now potentially proving to be a dreaded case of ‘history repeating itself’.

So based on the trailer alone, is the updated version of Pennywise’s reign of terror really worth all the hype? With all due respect to clowns everywhere, fortunately for us, yes!

Based on the 1986 novel by Stephen King, It follows seven children (The Losers’ Club) in Derry, Maine who are terrorised by a demonic clown Pennywise, who carries a bright red balloon to entice his young victims. He lures his victims down into the city’s sewers to play on their biggest fears.

Since the original source material is so massive with its two distinct time periods narrative, the previous visual adaptation spanned a whole TV miniseries, something which the latest silver screen remake could have found a little difficult to capture in a two-hour movie. The solution: two separate films; one dealing with the Losers’ Club as kids, while the other one potentially illustrating them as adults.

The first thing that jumps out at you while viewing the trailer is how the movie has this Stranger Things vibe to it. The entire setup is bound to lead viewers into drawing comparisons. The whole small American town setting during the 1980s, kids as leading characters, having one of the kids from the same show star in the film – all these things make one feel that the film is taking things a bit too far in terms of its uncanny similarities. 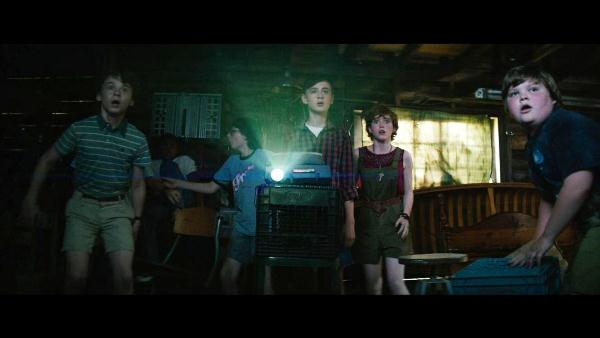 But the whole likeness thing is no coincidence since the Netflix show was intended as a homage to Stephen King’s work with overt references to Firestarter, Carrie, Lisey’s Story and not to forget, It itself. In fact, The Duffer Brothers created Stranger Things simply because the studio wouldn’t let them adapt the book. So before you dismiss It as a Stranger Things knockoff, think again. It is actually the other way around, with the TV show being a derivative of Stephen King’s ‘Magnum Opus’. 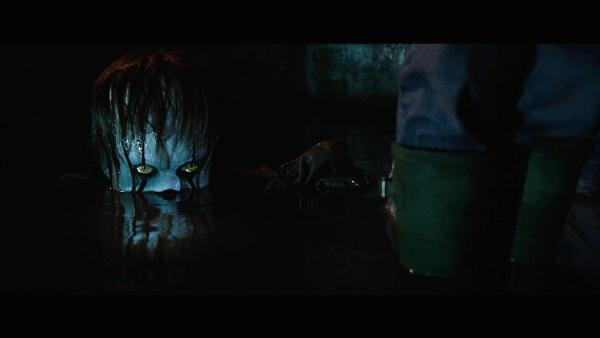 It has been a while since a good Stephen King book has been adapted for the big screen, and with ‘It’ being one of his best works, myself along with millions of his fans can’t wait for the film to hit one of the theatres near us.

It is slated for a mid-September release.