Rasm-e-Duniya: Why are Pakistani dramas obsessed with weepy women and damsels in distress? 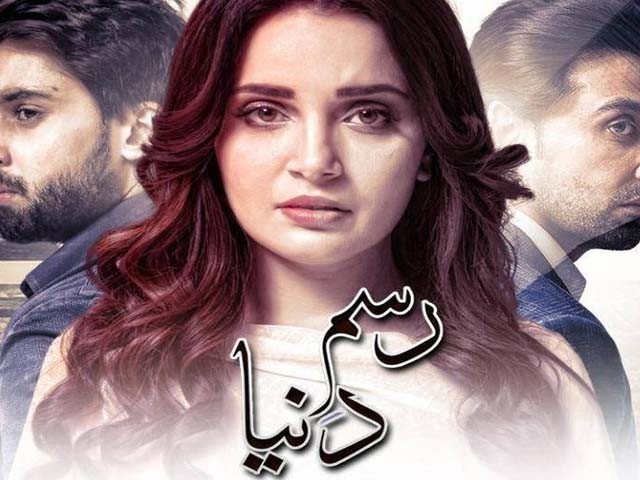 Rasm e Duniya is still making an important point regarding emotional abuse; that it happens, that it’s real and women suffer because of it. PHOTO: FACEBOOK

Rasm-e-Duniya, starring Armeena Rana Khan, Samina Peerzada, Sami Khan and Bilal Abbas, has faced a lot of criticism from audiences for resorting to the familiar trope – the dukhiyaari damsel.

Let’s break down the play. The protagonist is Haya (Armeena Khan) who is pressured into marrying Harib (Sami Khan) by her family. But the situation takes an ugly turn since Haya and Harib’s elder brother, Farris (Bilal Abbas), were in love with each other. Mussarat (Samina Pirzada) is Farris and Harib’s mother, and was incidentally in love with Haya’s father, Tabrez. Since Mussarat was unable to marry Tabrez, she is extremely bitter and wants everyone around her to be as miserable as she is. Thus, she decides to stop Haya from marrying the love of her life. 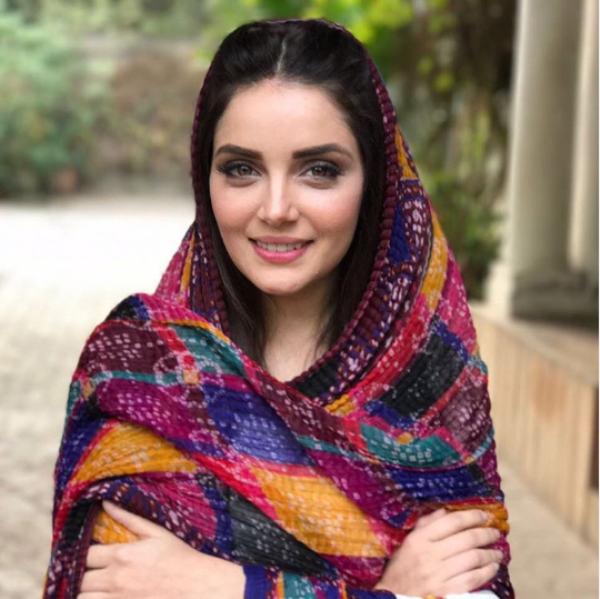 Resultantly, Farris is heartbroken after seeing the love of his life being wed to his brother. Thus, he decides to do the classic dukhi hero thing – wallow. Instead of going back to London, he decides to stay in the city and stalk his former girlfriend (what a picture of mental health) and ends up finding a stalker friend in return who is none other than Haya!

Haya the Stalker is beautifully silly. The character is extremely ill-developed so far and was recently found narrating the tale of her parents’ divorce with statements like,

“My father never stopped my mother from doing anything, but she decided to get a divorce because my father wouldn’t let her start her own business.”

Can someone explain logic and feminism 101 to her, because I can’t. 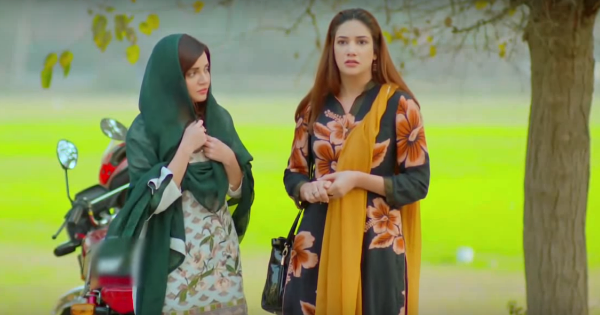 Haya the Wife has her own problems. Her husband Harib is a complete nutcase. On the night of their wedding, he throws a fit and tells her to stand in the corner. Over the next couple of days, he throws fit after fit over the smallest things. This one time he commanded her to walk up and down the stairs for not telling him where she had gone. In another episode, he makes her stand on the table with a phone charger wire between her teeth because he thought she was lying to him. He’s basically someone who should be institutionalised but is roaming around freely, destroying a woman’s life because no one cares if a man is mentally unfit. All the society cares about is if a man is of a marriageable age and has a place he can call home. Despite the fact that Harib is a medical doctor, he has no awareness of his mental disturbance and continues to inflict psychological torture upon Haya the Wife.

Haya’s parents are poor and sick, and their other daughters are not exactly doing well with their respective in-laws. In swoops Mussarrat and decides to sprinkle salt over their wounds. She meddles in the other daughters’ affairs and ends up causing enough trouble to ruin their respective marriages. Haya, on the other hand, has no choice but to stick it out with the deranged Harib.

Now there are many problems with the subplots as many parts of the show just do not make sense. Conversely, what does make perfect sense and is actually quite an astute observational depiction on the part of the writer is the relationship between Haya the Wife and Harib the Deranged.

Imran Nazir skillfully points out the dynamics and the mental incapacities of a man who is inflicting emotional abuse on his wife. He is clearly insecure and lacks the ability to trust. He is a stepchild and seems to have learnt very maladaptive behaviours that he takes out on Haya. One minute he is hot and the next cold, leaving poor Haya extremely afraid and confused. 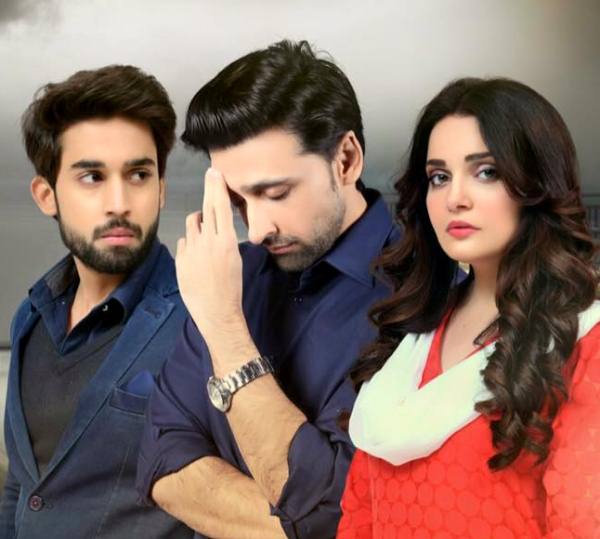 Armeena pulls off this role with surprising adeptness. She is seen as fearful and perplexed as she tries to make the best out of a truly horrifying situation, while her counterpart Sami is also quite convincing as Harib the Deranged. Resultantly, there is absolutely nothing wrong with their performance or deliveries.

We find out that Haya was studying to be an MBBS doctor before her parents stopped her from completing her education and had her married off. There seems to be little emphasis on this line of reasoning as to why Haya doesn’t attempt to regain her educational track. In one scene, her mother asks her if Harib will let her resume her education yet she deflects the question. Tabrez, who is recovering from a stroke, would rather see his daughter suffer in a terrible situation than give her back the chance to live a fulfilled life.

Therefore, on one hand, the criticism that dramas only show weepy women is somehow correct. Haya the Wife is always weeping and morose because her husband is crazy. That said, it does not mean that there are no signs of emotional abuse. A lot of women suffer silently through abuse because of similar, if not completely the same, pressures that Haya faces in the serial.

Another important topic with reference to this drama is acknowledging mental health issues in males in Pakistan. There is so much stigma regarding men seeking psychological help that this does not allow much room in tackling the problems that male abusers face. 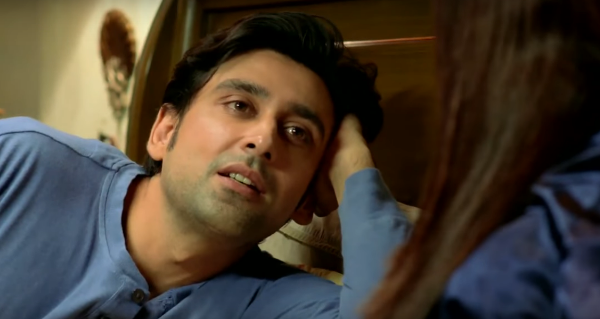 Harib clearly has mental health issues that should be addressed, but as long as a man is able to ‘keep up appearances’, no one really questions what is going on in their heads or behind closed doors. It’s clear that Harib’s mother also requires therapy; she kind of reminds me of Miss Havisham, the woman who drenched herself in tawdry finery and was apparently ‘beautiful’ but truly bitter on the inside.

All this could have been delivered through a stronger message. However, the misogynist subplot of Haya dissing her mother and Tabrez the Majboor acting as an onlooker instead of taking action is what makes the story a disappointment.

Script-writers often rely on comfortable stereotypes and plots are often based on quick emotional tearjerkers rather than the reality of the Pakistani society. Rasm-e-Duniya is still making an important point regarding emotional abuse; that it happens, that it’s real and women suffer because of it. Yet it seems to lose out on this notion by resorting to cheap and expedient emotional buyouts and leaving a lot of questions unanswered.