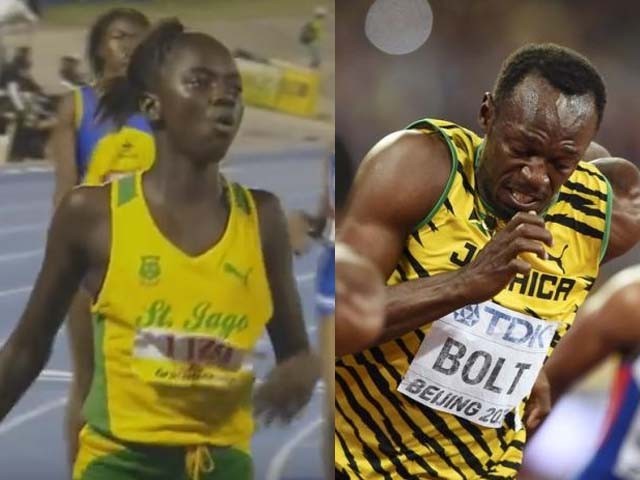 If anything, this comparison with arguably the greatest sprinter the world should drive and motivate the budding speedster in building on her immense potential and talent.

It seems like Jamaica keeps on producing one speeding sensation after the other, as 12-year-old speedy wizard, Brianna Lyston, posted a record time at the 2017 Boys and Girls Championships last week.

Running the 200-metre race at the championship, Lyston stormed to victory in emphatic fashion, with a record time of 23.72 seconds, forcing viewers to unsurprisingly compare her exceptional feat to the style and performance of eight-time Olympic champion, Usain Bolt. A student at the Saint Jago High School in the Spanish town of Saint Catherine, Lyston finished almost an astounding full second ahead of her nearest rival, Oneika McAnnuff, to win the 200-metre final. Her remarkable run was only 2.38 seconds slower than the 21.34 second world record, set by Florence Griffith Joyner of the United States, at the 1988 Summer Olympics in Seoul, South Korea.

Earlier in the week, the budding speedster won the 100-metre sprint in her Under-13 age group at Class Four level, winning the final with a remarkable time of 11.86 seconds.

Lyston is the first girl to run under 24 seconds at the Jamaica’s Boys and Girls Championships event, nicknamed “Champs”, which has previously seen the birth of several Olympic champions, including Shelly-Ann Fraser-Pryce and Usain Bolt. However, the legendary eight-time Olympic gold medalist was far less advanced as a professional athlete at the same age as Lyston. Bolt also won his first sprinting silver medal at the Champs in 2001 with a time of 22.04 seconds. He was, however, two years older than Lyston at the time. 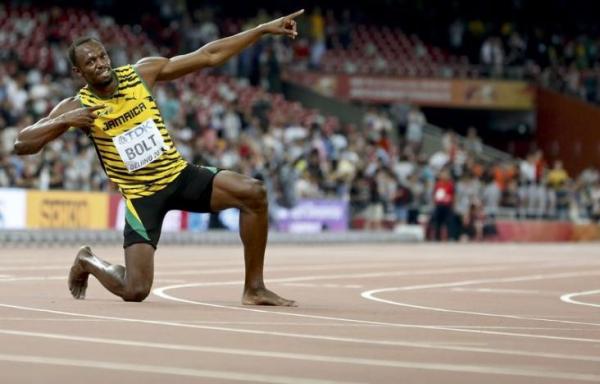 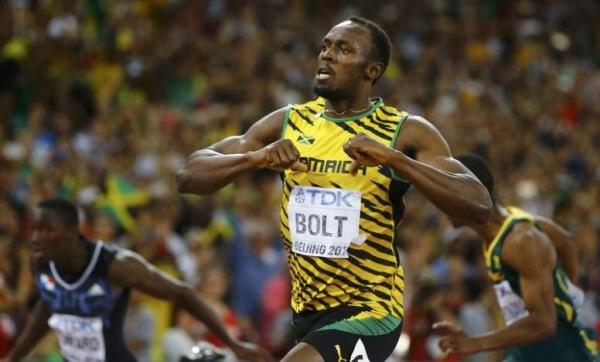 Interestingly, it was on the same track where Bolt announced himself to the world as one of the most promising young sprinters, when he won the gold medal in the 200-metre sprint at the 2002 World Junior Championship. That performance is still accounted as one of the most impressive runs in Kingston history, when 15-year-old Bolt beat 18 and 19-year-old athletes respectively, and recorded an exceptionally remarkable time of 20.58 seconds. Like Bolt, Lyston has also previously beaten winners of the Boys’ 300-metre race by more than a second at the Caribbean Union Teachers Championships in Trinidad and Tobago in 2015.

The similarities between Lyston and Bolt in terms of speed, running time and the sheer audacity with which they have destroyed their opponents on the track are uncanny. If anything, this comparison with arguably the greatest sprinter in the world should drive and motivate the budding speedster in building on her immense potential. This sport is filled with stories of promising youngsters who have had growth spurts in their early or mid teens, and have looked impressive compared to teenagers in the same age bracket, only to be caught up before they reach senior level.

Only with sheer hard work, proper guidance and coaching, and the motivation to improve her athletic abilities can Lyston build on her extravagant running talent. Otherwise, like so many would-be athletes before her, Lyston’s career could end before it even begins. However, her talent and utmost love for the sport point towards a successful career for the 12-year-old, where we could be seeing her line up for Jamaica at the Olympics and World Championships for years to come! Lyston, remember the name, for she could well and truly be the undisputed heir to the throne of Bolt!