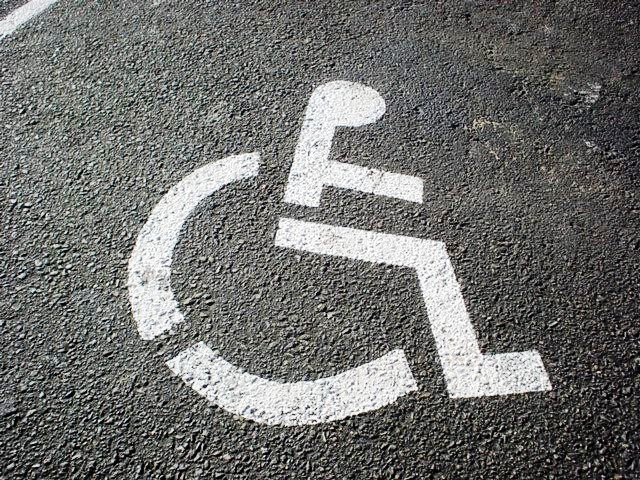 Despite his extraordinary skill, he has not been able to get a job with reasonable compensation

Walking along Goosley Lane in the New Ham borough of London, I saw a notice on the front wall of a house. “Disabled Person”, it said. I wasn’t sure what it meant but I was curious.

“The city council makes a slope instead of the edged curb in front of a special person’s house so that their wheelchair could pass into the house easily. They also place this notice on the wall and if you make the mistake of parking your car in his or her way, you will be fined heavily,” said my host in London.

He also told me of the many privileges in that society for special persons to the point that I felt envious. “Utility bills are waived, special parking zones in downtown London where finding a space for a normal driver is almost impossible or very expensive, and the bus step lowers to help get their wheelchair into it. And there are ramps everywhere to help them move.”

I felt that this society was very favourable to special people but mine was not so generous.

I recalled the hardships my friend Wadood Shah was facing back home. He was a normal boy until the age of five when an illness made him hearing and speech impaired. He never gave up, though, and continued his studies through to a Masters in Mass Communication from the University of Karachi.

Shah has also translated his struggle against hardships into excellence. He is one of the best editors I know. An expert in English and Urdu, he translates between the two languages flawlessly.

Despite his extraordinary skill, he has not been able to get a job with reasonable compensation and is struggling to pay his bills by working at many places, including a publishing company and an Urdu newspaper. He still does not have enough money to buy a house. He is 53 years old but looks much older.

However, he believes firmly that God will solve his problems. His faith and courage are admirable, but the fact of the matter remains: does he not deserve the kind of care that the British give to their special people?