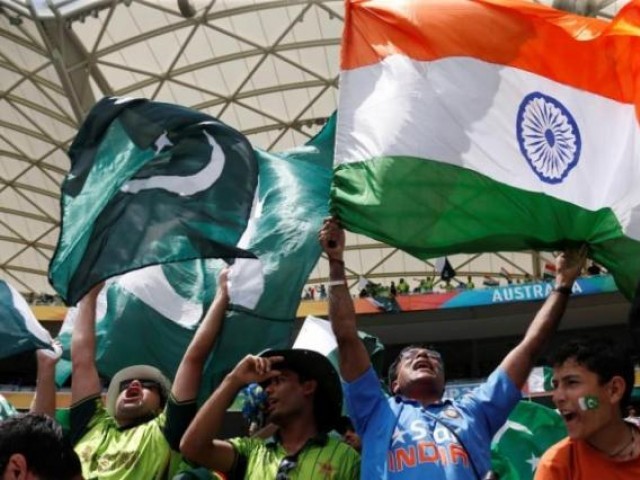 The Pak-India tussle is always considered as one of the fiercest and most competitive rivalries when it comes to sports of any kind, whether it is hockey, football, kabbadi or cricket. The mounting pressure across both borders is nothing new but rather a normality to say the very least.

Ever since the Partition, India and Pakistan have always been on the forefront of controversy and politics. However, almost every time, cricket has been used as a diplomatic tool to bridge the ever increasing gap between the two countries which eventually results in nail-biting matches for cricket crazy fans. 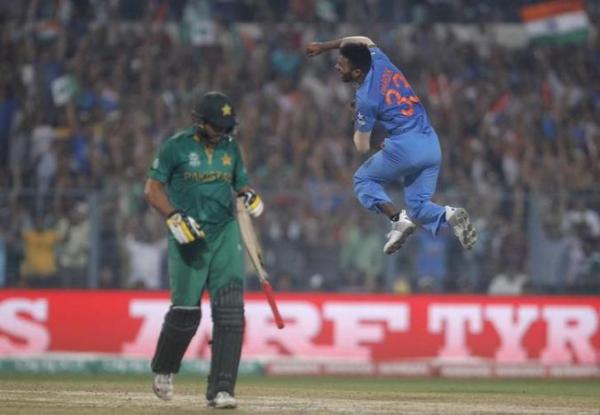 Over the past few years, however, especially after the attack on the Sri Lankan cricket team in Lahore followed by the spot fixing scandal, the matches have trickled down, with both teams restricting to compete only in big competitions. The higher Indian authorities have always caused controversy and tried to avoid meeting Pakistan in domestic competitions and thus have been reluctant in arranging both Test and limited-over matches against Pakistan. In 2015, the Board of Control for Cricket in India (BCCI) secretary Anurag Thakur dismissed claims of a potential series between the two nations, stating that such a scenario appeared “difficult”.

One of the main reasons as to why the fans have not yet seen a competitive Indo-Pak series is because the discussion has reached a tie between the Pakistan Cricket Board (PCB) and BCCI over venue selection issues as well as who would host the big event. Most recently, however, the rumour mill suggests otherwise. According to confirmed reports, the BCCI has requested the Indian government to contact the authorities from the other side of the border and arrange a series. What is most surprising is the claim that the Indian team is ready to travel to Dubai, Pakistan’s home venue, to play the series.

After all the tension and the controversy surrounding the two nations over the past few years, a genuine question arises in the mind of every cricket fan, why has the BCCI decided to cave in and sacrifice their will for the sake of playing against Pakistan, an opponent they have been avoiding for quite some time and that too on their home turf? 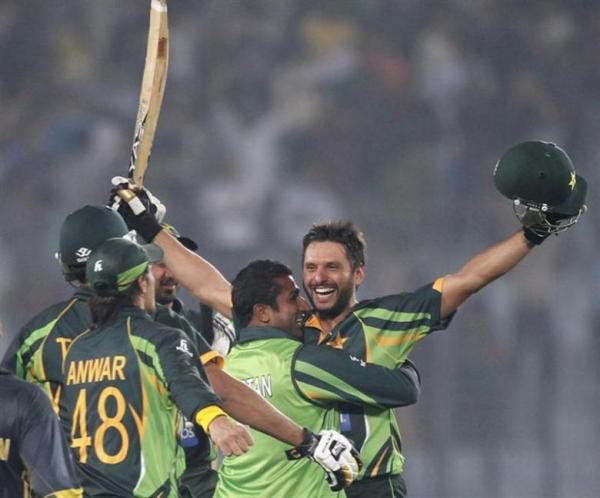 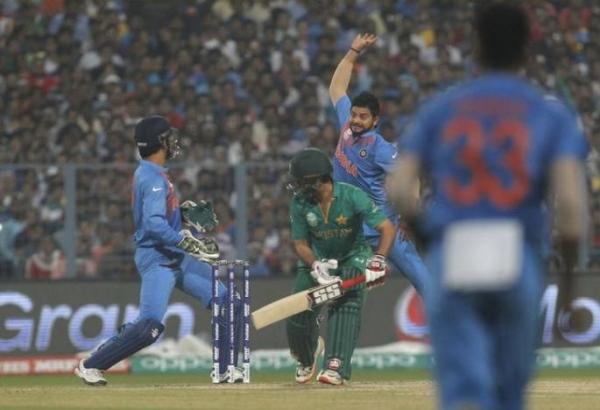 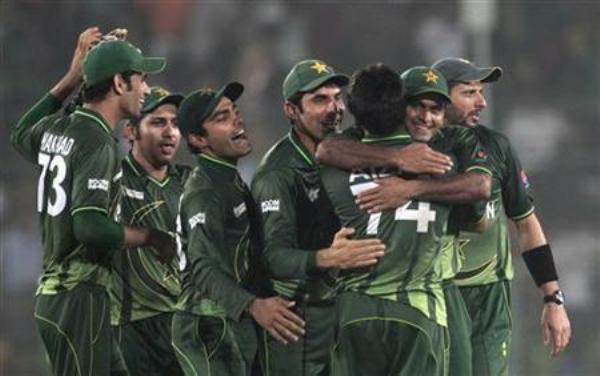 Pakistan’s cricket team celebrate after they won the final match against Bangladesh at the Asia Cup Cricket Tournament in Dhaka March 22, 2012.
Photo: Reuters

It seems from the naked eye, at least, that India has a free schedule and since the fans demand action, what is a better way to attract attention than a face off with their arch rival, Pakistan? However, it will be interesting to see the stance of the PCB and the higher officials. Even though the fans are dying to see their teams clash head to head, PCB should do what BCCI has been doing for years. In this tussle of egos, the chairman of the PCB, Shaharyar Khan, has every right to ignore the alleged invitation and focus on other matters at hand, primarily because India has done the same over the past seven years.

Not so long ago, a memorandum of understanding (MoU) was signed between the higher authorities of the two countries. This memorandum indicated that both teams had to face off in at least six series from the years 2014 to 2022. However, the BCCI has broken the MoU and have hung the Pakistani cricket team out to dry. It’s probably high time the PCB chairman shows some mettle of steel and does what’s best for the self-respect of our country. 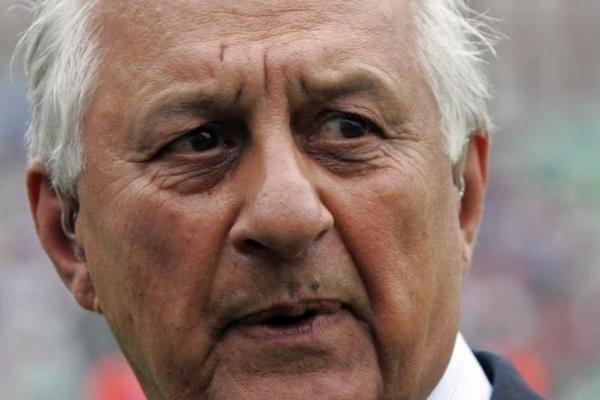 Khan has decided to take legal action against BCCI since they have have ditched PCB for three straight years. This might result in more political tensions but as the saying goes, it is an eye for an eye.

Khan has tendered his resignation from the current post of chairman of PCB to Prime Minister Nawaz Sharif where he states,

“I will not be a part of PCB after August 2018 in any capacity. It is a personal decision; my health also is a reason. I have given it in written to the Patron that he can accept my resignation after the stipulated period and appoint a new chairman in accordance with the constitution.”

The Pakistan cricket team and its governing board have collectively suffered enough from the authority across the border and it’s time India gets a taste of their own medicine!