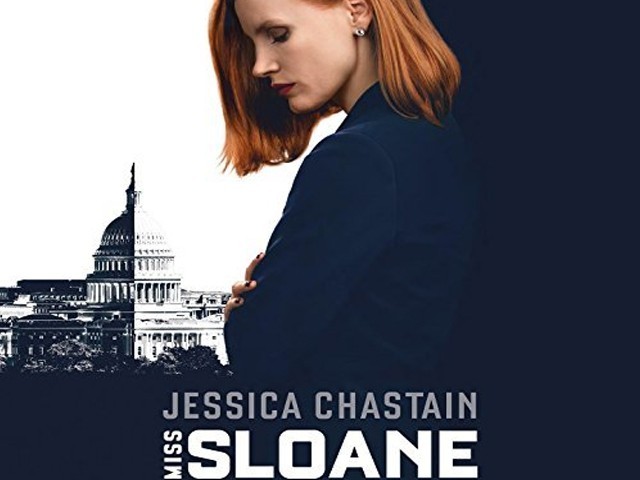 Chastain often has to rely on her considerable charm to make the protagonist more compelling. PHOTO: AMAZON

With commanding performances in movies like Take Shelter (2011), The Help (2011), The Tree of Life (2011), Zero Dark Thirty (2012), and A Most Violent Year (2014), actress Jessica Chastain has established herself as one of the most impressive leading ladies in Hollywood. Her acting talents are the main asset of the film Miss Sloane, a political thriller that benefits from Chastain’s ability to captivate the audience. However, despite her best efforts, the movie still isn’t quite as compelling as one would have hoped.

The movie explores the events surrounding the senate hearing of Elizabeth Sloane (Chastain), a high-power, workaholic lobbyist who isn’t afraid of playing dirty to achieve her goals.

Driven by ambition, ruthless and very successful, Sloane’s entire life revolves around her work. But when she finds herself being forced to lobby for the firearm industry, she quits her job and joins a rival firm which is working in favour of a universal background checks bill. She squares off against her now-former employer, with both parties working on the opposite side of the issue and trying to one up each other in order to sway the vote in their direction. 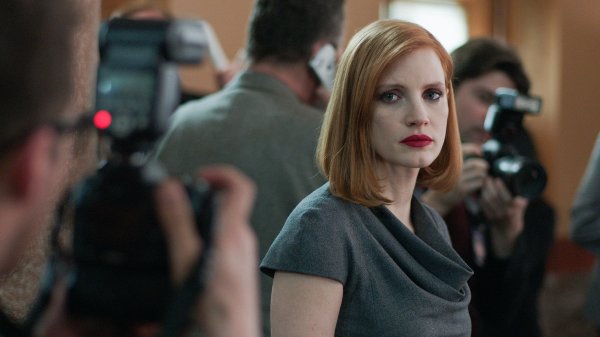 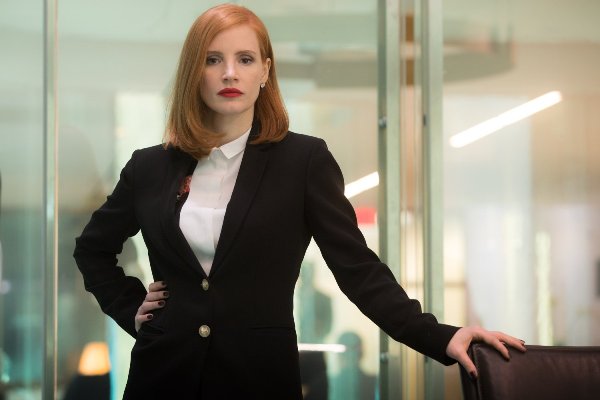 It’s an interesting premise built around a polarising topic, but how events unfold and the extent to which each party transgresses doesn’t quite ring true. The way Sloane treats people and the rate at which she burns bridges, for instance, makes it hard to believe her level of success.

Director John Madden has crafted a stylish drama but hasn’t imbued it with the depth that could have made the film more intriguing. The problem primarily lies with the script. It seems as if the writer, Jonathan Perera, is constantly trying to emulate Aaron Sorkin, the writer of the TV series The Newsroom. The impression made all the more apparent by casting The Newsroom’s Alison Pill and Sam Waterston in prominent roles.  However, the movie consistently falls short. 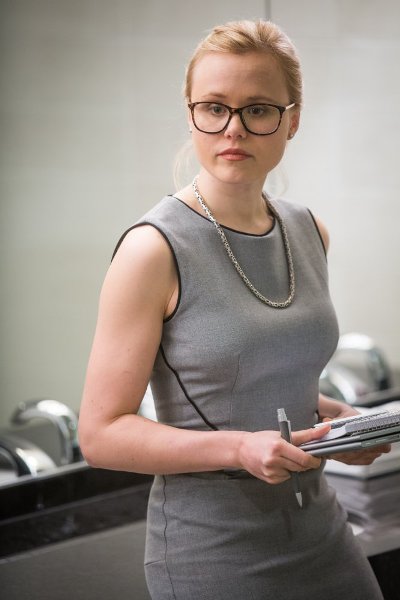 Better writing could have made Sloane’s character more convincing. Instead, Chastain often has to rely on her considerable charm to make the protagonist more compelling. Even though she does rise to the challenge, her performance feels a little monochromatic because the filmmakers simply don’t give her the chance to exhibit her range and employ the subtlety she excels at. 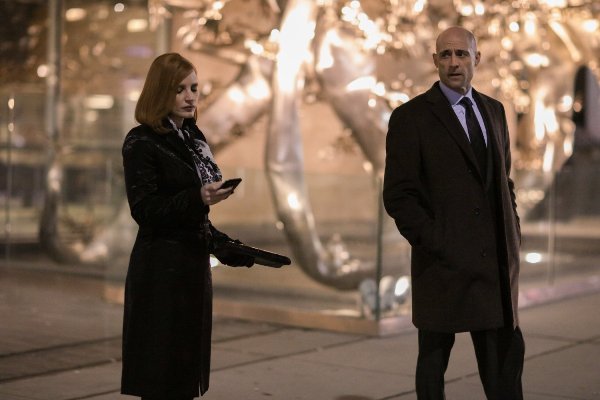 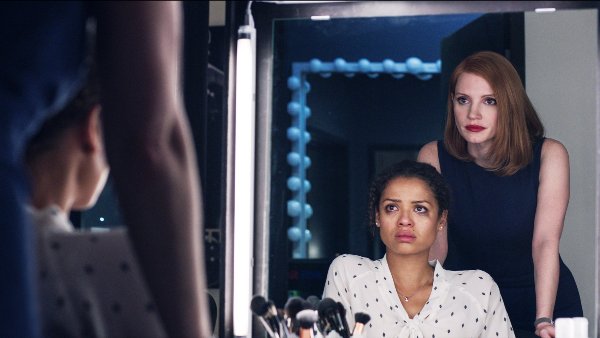 Chastain is supported by a very accomplished group of actors, which includes Mark Strong, Michael Stuhlbarg, John Lithgow and Gugu Mbatha-Raw, who in particular stands out in the role of Sloane’s colleague and a school shooting survivor. However, even the efforts of a terrific cast can’t hide the shortcomings of the film. Ultimately, Miss Sloane is just a rutted political drama that takes itself too seriously and doesn’t make the most of its fascinating setting and interesting plot.