Will DC Comics’ Justice League be the answer to Marvel’s Avengers?

One thing I can never wrap my head around is the bizarre fact that all of Zack Snyder’s DC Comics’ movie adaptations are shot in the dark. Do they not experience daytime in the DC Extended Universe (DCEU)? With this slight moan out of the way, let’s turn our collective attention towards DC Comics’ answer to Marvel’s Avengers.

The first full Justice League trailer just dropped and the entire internet world is in a state of meltdown. In a world where ‘The Avengers’ already exist, you’ve got to seriously up the ante if you plan on introducing a rival, and by the looks of it, this is precisely what DC comics did. 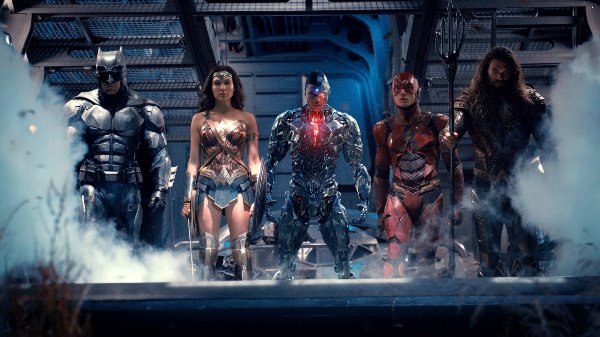 Ok, first impression. The movie seems to be based on Justice League: Origin, the comic book story that overhauls the gang’s original members for a new generation of meta-humans.

Months after the events of Batman vs Superman, fuelled by Superman’s sacrifice for humanity, Batman (Ben Affleck) takes help from his new found ally, Wonder Woman (Gal Gadot), to recruit a team. This team consisting of Aquaman (Jason Momoa), Flash (Ezra Miller), and Cyborg (Ray Fisher) will face the catastrophic threat of Steppenwolf and his army of Para demons, who are on the hunt for three Mother Boxes on Earth. 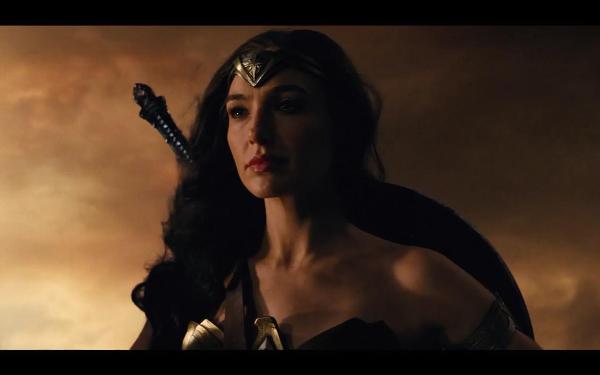 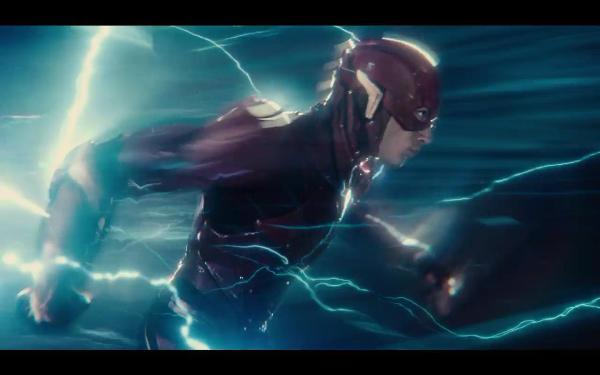 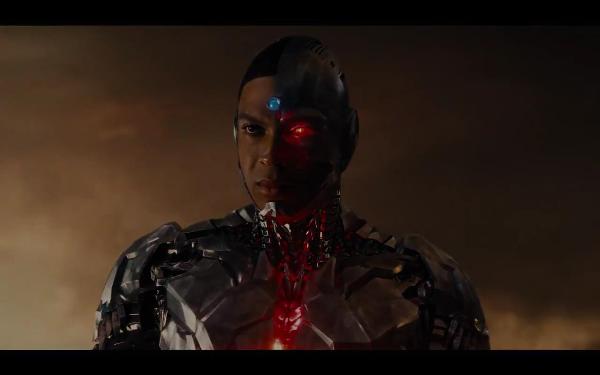 For the uninitiated, Steppenwolf is a general in Darkseid’s army who is the tyrannical ruler of planet Apokolips and one of Justice League’s greatest foes. Mother Box, on the other hand, is an Apokoliptan living computer that possesses phenomenal powers and abilities ranging from teleportation to energy manipulation.

For starters, the filmmakers have finally paid heed to fans’ feedback. Everything still seems to be covered in that signature Snyder’s shadowy haze but the studio had made sure – following the direly serious Batman vs Superman – they smartly squeeze in moments of levity. It is lighter, funnier, and less of a drab than any of the previous DCEU instalment. The cast is top notch while the action and the visual effects are at par with everything that any big studio production would have offered in this day and age.

Furthermore, unlike the previous offerings where everyone spoke mostly in short sentences, it seems like the director has actually worked on developing relationship dynamics between different key characters by contrasting their respective personalities and having engaging back and forth dialogues between them. All the main leads seem as though they are having a really good time.

Speaking of the characters, it sure looks like the studio is pretty hot on Aquaman. With the amount of screen time dedicated to Momoa’s act in the trailer, he is definitely being pushed as the league’s Wolverine.

But one superhero conspicuous by his absence is Superman. Having Amy Adams  making an appearance as Lois Lane during the trailer hints at how the Man of Steel is simply kept under the wraps to rebuild his hype – remember his earlier appearances didn’t go exactly according to the plan. To be fair, it kind of does build anticipation for his character and I, for one, am looking forward to see him make a surprise appearance during the movie. 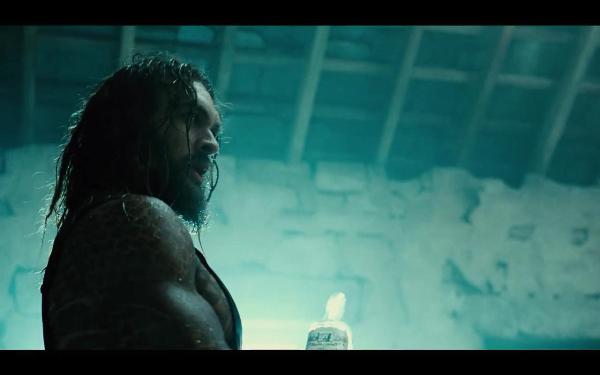 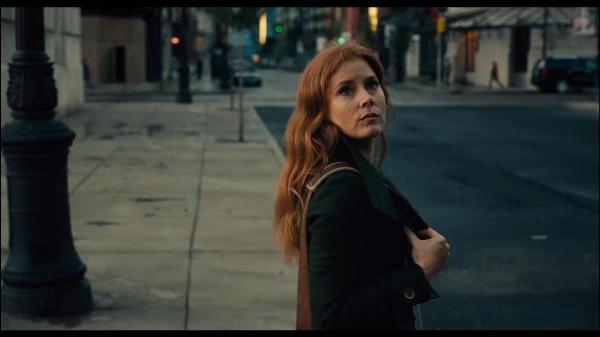 Justice League hits the screens this year in November.