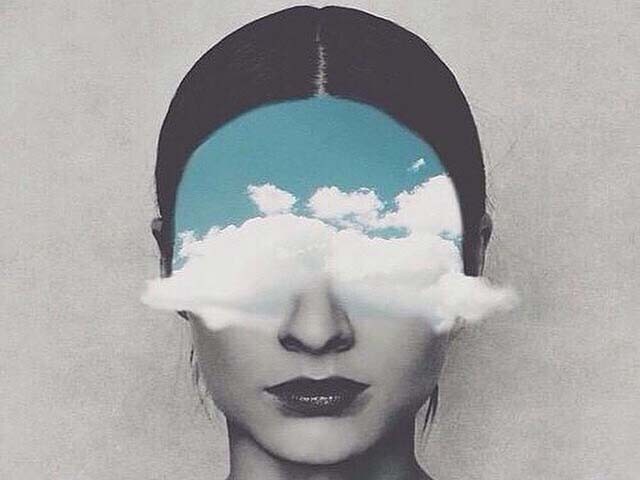 Permit me to be dead by next morning.
A night in passion had been exhaustive,
As dreams burnt in their heat;
Lost in the ecstasy,
As if there were no tomorrow.

Live it now
Or leave!
They bluntly told me.

Hence, I refuse to wake
Thinking it was another dream
That faded into nothingness again.