The Power Rangers is an utterly forgettable film 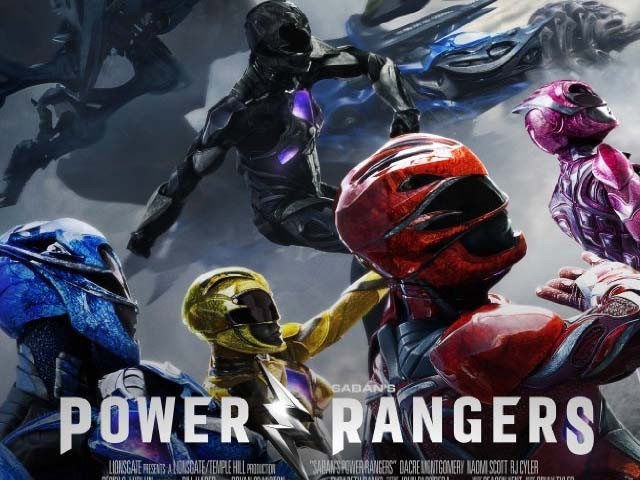 Power Rangers is the latest arrival from Hollywood’s ever-growing and seemingly endless pantheon of reboot/ remakes that are either in development, in production or hitting theatres near you. And looking back, it’s hard to even understand who this was aimed at.

Kids these days don’t know about the Power Rangers and the people who watched the show, on which this film is based, back in 90’s, either watched it purely for its camp factor or were too young and stupid to realise how bad it was. 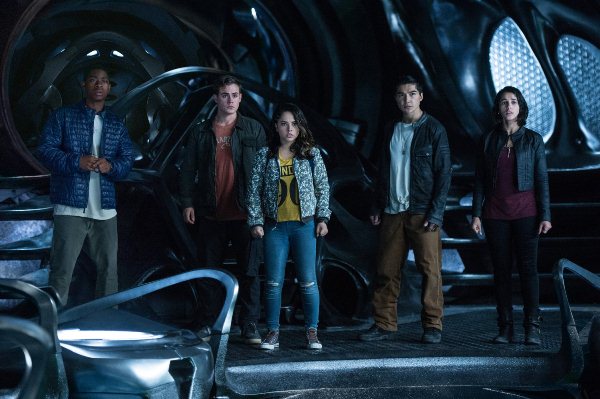 The show literally copy-pasted and dubbed most of its scenes from a Japanese show it was in-turn based on. So are studios really so desperate and lacking when it comes to having ideas that they are ready to scrape even the bottom of the barrel and throw money at anything that boasts even the faintest glimmer of brand recognition?

And though anything is an immediate improvement over the rubber monsters and dollar store look of the TV series, does it really justify a budget of $105 million? 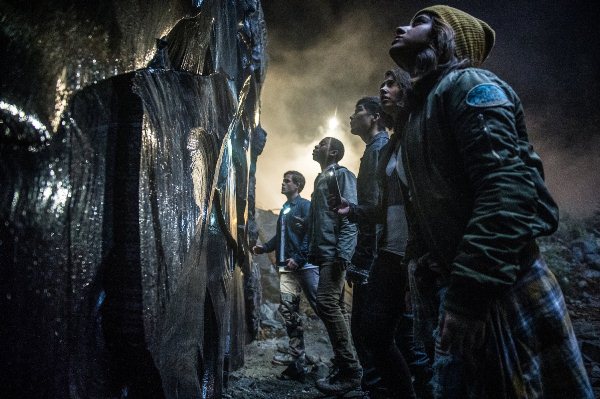 These are questions that unfortunately I can’t seem to answer. But what I can say is that Power Rangers is an utterly forgettable, totally inconsistent, glossy, glitzy Computer Generated Imagery (CGI)-heavy bore-fest that fails miserably at being that gritty origin story every superhero movie these days is trying to be.

The film follows five angsty teenagers: Jason (Dacre Montgomery), Kimberly (Naomi Scott), Billy (RJ Cyler), Trini (Becky G) and Zack (Ludi Lin) who are suddenly faced with the responsibilities of adulthood when they discover the crystals of the Power Rangers, an ancient group of intergalactic protectors, and are given superhuman strength and durability. Now they’re the only protection the town of Angel Grove, and the world, have from the evil Rita Repulsa (Elizabeth Banks) who wants the power crystal buried beneath the town. 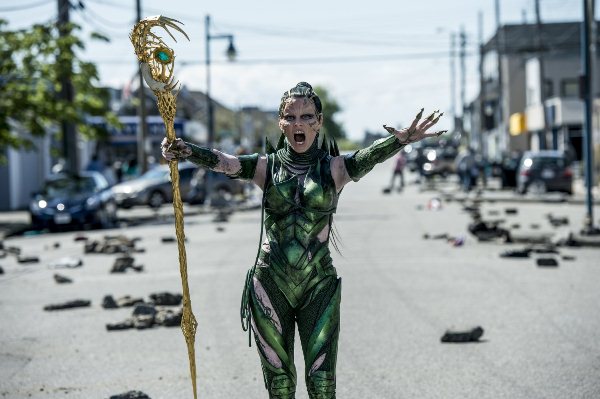 The entire thing is very much dead on arrival. The movie opens with a truly cringe-worthy and bizarre gag centred on one character gratifying himself. Any attempt to bring a sense of maturity to the film is bogged down by the film’s exploration of angsty teen melodrama and it’s incredibly contrived attempts to seem edgy and diverse. Moreover, it is filled with erratic tonal shifts, going from gritty to plain silly in a matter of minutes.

The film also spends too much time on the origin story of these characters. The runtime feels padded evident by the unnecessary sub-plots, the training montages and the fact that we don’t get to see the Power Rangers actually as the Power Rangers wearing their armour until 92 minutes (the movie is 124 minutes long).

The five leads, who seem like they might as well have walked off the set of a CW show are also wildly irritating. Even though a heavy amount of focus is given to their diverse racial backgrounds and quirky personalities, they end up feeling weirdly interchangeable. 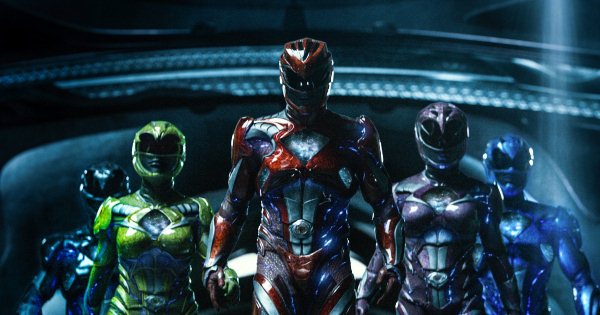 If there’s anyone who really seems to be having fun it’s Banks in her scenery-chewing and colourful turn as the villainous Rita Repulsa. Bryan Cranston’s addition as Zordon, the giant talking head stuck inside a computer though feels really out of place. Because well…he’s a giant talking head stuck inside a computer. But hey, he probably paid for his new house with the pay-check from this movie so good on him for at least making a smart decision, financially.

The end-product of it all feels like something between Michael Bay’s Transformers series and a really bad version of The Breakfast Club (there’s even a detention scene), full of thinly written, stereotypical characters and the usual overdose of meaningless CGI action. 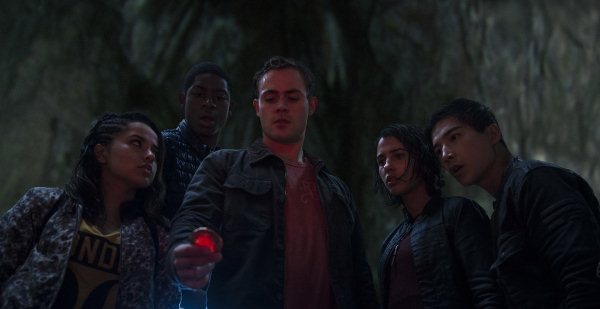 The big-finale is also ‘more of the same’ flashy CGI spectacle we’ve come to see from most generic blockbusters/ superhero movies of recent times, with the same slapdash editing and weightless action sequences.

There’s honestly nothing to recommend about Power Rangers that justifies paying money to see it in the theatre. I just hope the summer boasts less generic and uninspiring studio blockbusters such as this because I’m just about done.