Will Wonder Woman turn things around for DC Comics?

Loading ...
Superman, who? Batman, I don’t care! Wolverine, too macho for my liking!

Are you sick and tired of the male bravado being present on the big screens all around you? Feminists around the globe, rejoice! You guys finally have someone you can truly root for while sticking to your principles. 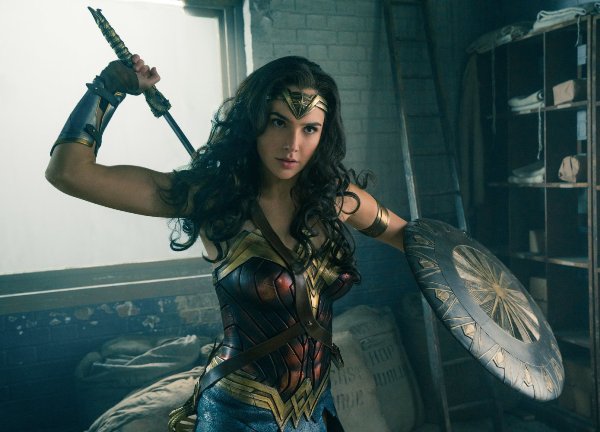 With her cameo during Batman v Superman: Dawn of Justice deemed not long enough, we will finally get to feast on the Amazon princess in all her unadulterated glory this coming summer.

DC Comics posted the latest—and possibly the last—trailer for Wonder Woman almost a week ago and it is immediately apparent how people at the helm of the DC Extended Universe (DCEU) franchise have paid heed to the previous criticism of their product. 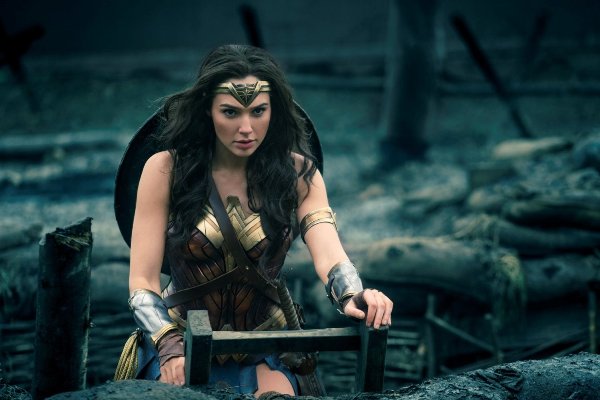 Following the box-office triumph of the Batman Trilogy we had a clutch of wannabes who wanted their superheroes to be dark and successful. But unlike Christopher Nolan’s critically acclaimed Dark Knight series, which was broodingly absorbing, DCEU’s first instalment Man of Steel – coincidentally with Nolan as one of the producers – was just suffocatingly serious. Their second offering, ‘Batman v Superman: Dawn of Justice’ was even worse.

Simply going by the trailer, it seems as if DC entertainment has consciously moved away from that particular strategy as Wonder Woman tries to achieve the blend of action and humour often found in Marvel productions.

However, there is still no guarantee that the movie will work for the critics or at the box-office. All it shows is how the filmmakers found a problem with their merchandise and are now trying to correct it by doing something different. 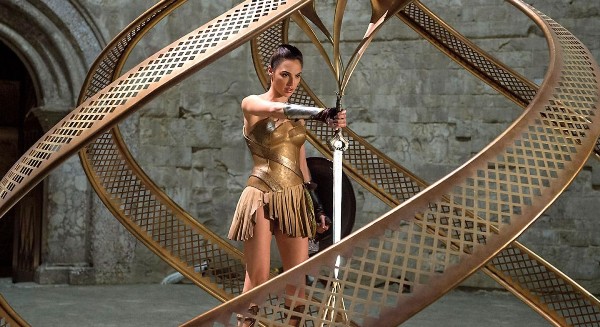 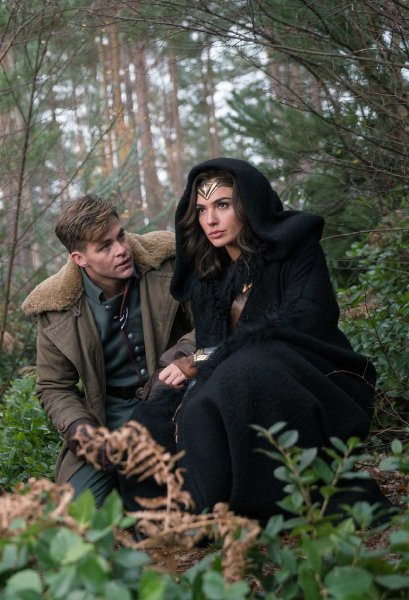 So what does this different product entail?

Well, we have the Amazon princess Diana (Gal Gadot), who is living on the island of Themyscira in the early parts of the 20th century. Diana – also the demigoddess daughter of the god Zeus ­­– spends her time there training to be an unstoppable warrior until she meets an American military pilot, Steve Trevor (Chris Pine), who crash lands on her home island during World War I. After learning about the on-going events of World War I from him, she embarks on a journey to bring an early end to the war.

With the first three parts of the DCEU performing poorly, the producers have now pinned all their hopes onto Wonder Woman to turn things around for them. If this performs well then they might have a chance to compete with the filmy behemoth that is the Marvel Cinematic Universe (MCU). If it failed then they simply become a trivial footnote to MCU’s legacy.