The Fast and the Furious franchise has cemented itself deep into the billion dollar club. It’s last iteration (Furious 7) grossed well over a billion dollars just 17 days after its release. The franchise’s latest installment is set to make it as big as its predecessor.

The Fate of the Furious (Fast 8) is hitting the theatres on April 14, 2017. From the trailer, we can note that this movie is going be more ambitious than the previous ones. It’s jam-packed with action, deaths, and logic-defying car stunts that make the viewers believe it will turn out to be a great movie. 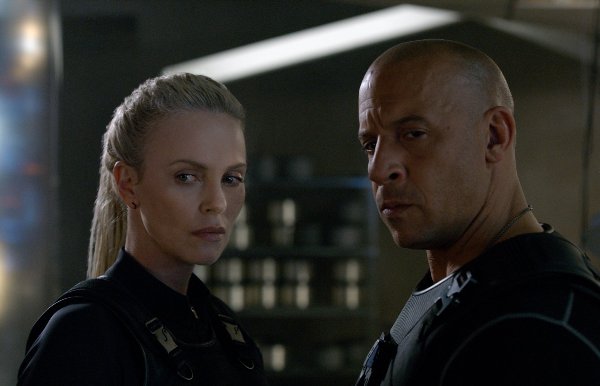 Charlize Theron and Vin Diesel in The Fate of the Furious (2017)
Photo: IMDb

Desperate times call for desperate measures, and Toretto abandoning his family will have serious implications for the movie. Moreso, the fact that the Fast 8 team gang up with their cut throat enemy, Deckard Shaw (Jason Statham) who killed their beloved friend Han (Sung Kang), alludes to some further ramifications. 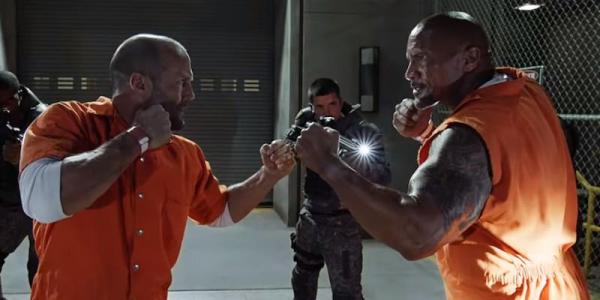 Jason Statham and Dwayne Johnson in The Fate of the Furious (2017)
Photo: IMDb 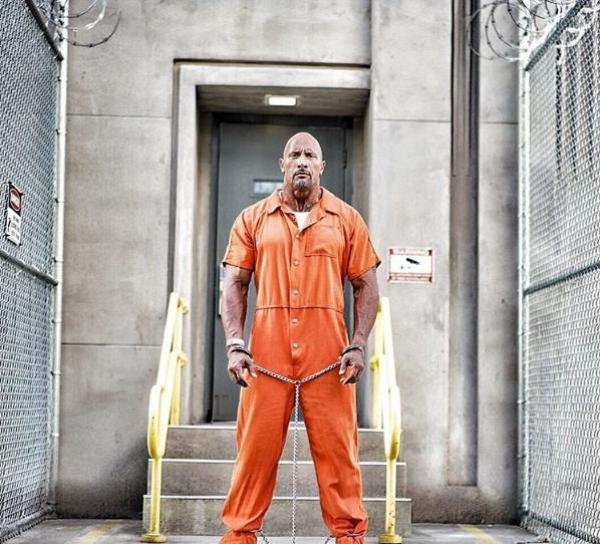 Dwayne Johnson in The Fate of the Furious (2017)
Photo: IMDb

It will definitely be interesting to see an enemy turn into a temporary ally, and knowing this fact has stirred further anticipation for the movie’s release. Another exciting point to note is the upcoming tension between Shaw and the Fast 8 crew, especially with Luke Hobbs (Dwayne Johnson).

The trailer promises plenty of testosterone fuelled fights between Johnson and Statham and since there cannot be two alphas in a single pack, expect a last minute ditch by Statham. Nothing makes the movie more enticing, even this odd-pairing merit, than thinking about Toretto turning to the ‘dark side’ (pun intended). Paul Walker will be so disappointed!

The movie is directed by Felix Gary Gray, who also directed The Italian Job (2003) and the recently acclaimed Straight Outta Compton (2015). The Fate of the Furious is poised to deliver the right balance between wanton destruction, crazy car action sequences and heist jobs. These elements make it one of the most anticipated summer blockbusters of 2017.

All the cast members, including Ludacris, Tyrese Gibson, Michelle Rodriguez, Kurt Russell and Natalie Emmanuel are set to return along with some exciting new members, Helen Mirren and Scott Eastwood. 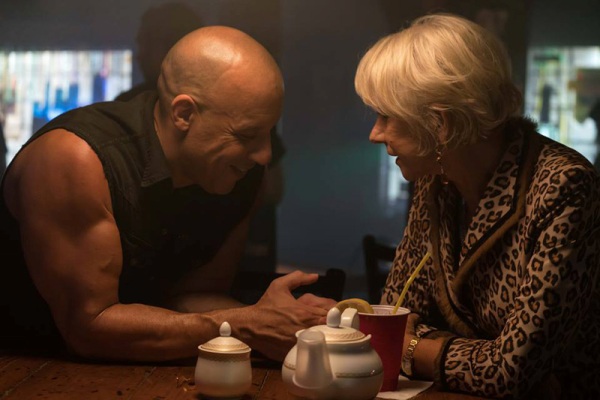 Helen Mirren and Vin Diesel in The Fate of the Furious (2017)
Photo: IMDb

This movie promises to deliver a realm of action sequences, choreographed to perfection. However, I don’t think any of them can come close to the submarine sequence that we see in the trailer – it’s almost enough to whet the appetite of the series fans.

Exotic locales, fancy cars, finely tuned Japanese imports and revving V12 engines – this is the epitome of The Fast and the Furious franchise and I can’t wait to see it come to life on the big screen.