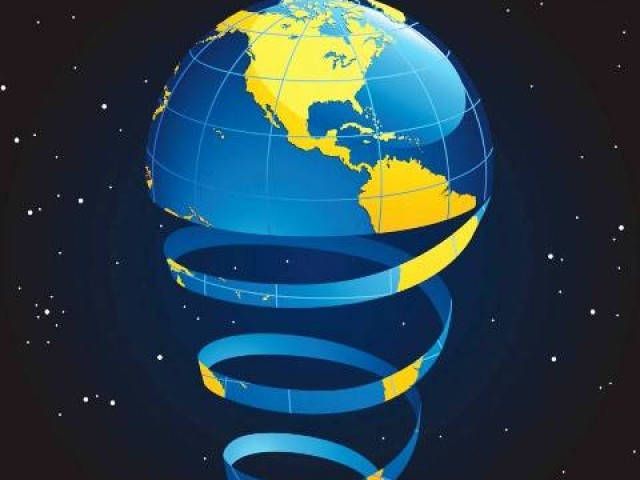 Anyone can run the economy. Ask any lawmaker and he’ll point out exactly what is wrong with the economy, what is needed to fix it and what conspiracy has prevented a solution from being implemented.

But the economy is still alive and kicking and the country has not defaulted on its sovereign debt just yet.

The following is a collection of ‘winning’ arguments that have been presented by legislators.

It is important to note here that even monkeys have been known to run an economy quite efficiently. I’m sure we can do better.

Here’s what they said:

1. Eat less sugar – A legislator implored Pakistanis to reduce their consumption of sugar to decrease the price of the commodity and hence contribute to decreasing inflation.

He must be applauded for remembering that prices may decrease following either an increase in supply or a decrease in demand.

Convincing people to eat less sugar instead of dismantling a cartel is, by far, the easier and a more ethically correct option. Unlike a few of his colleagues, this legislator was not afraid of suggesting an unpopular measure either

2. Drink less tea – An extension of the above argument is as follows: Pakistan imports roughly Rs1.5 billion of tea per month. Therefore, if Pakistanis could cut down on their tea consumption, or grow and brew their tea in their backyard (for those lucky enough to have one), the country could save billions of rupees of foreign exchange every year.

That will lead to less reliance of foreign aid and give countries such as the US less of an opportunity to carry out their nefarious schemes on our territory. An added benefit is that drinking less tea will automatically decrease the consumption of sugar.

3. Interest-free weekends – In what can only be described as a Newtonian moment of epiphany, a notable businessman once asserted that banks should not be allowed to charge interest for days on which the country’s industry is shut down.

This would include weekends, public holidays, labour union strikes, city-wide or country-wise riots and electricity and gas outages.

In effect, interest rate payments should be halved. Apart from reducing the burden of interest payments on industry and spurring investment, the economy will be riba-free for close to half a year.

Thus, this proposal is supposed to finally unite businessmen, right-wing mullahs, labour unions and most legislators as they nobly sacrifice reason for morality.

4. Print more money – What could possibly go wrong with this? Economists have unanimously agreed that printing money is the easiest way to get rid of a deficit and keep the government from the edge of bankruptcy.

They have also agreed that printing money works a bit like cocaine; it snaps an economy from depression and causes feelings of false confidence. Eventually, the economy descends into anxiety and paranoia.  With sustained use or due to an overdose, the economy may suffer from convulsions, tremors and may be possibly life-threatening.

5. Long march – With a former prime minister and well-established businessman advocating a long march (destination: unknown) to cure the economy of its ailments, I consider myself too uninformed and inexperienced to understand the rationale behind such a measure.

According to my uneducated guess, the long march may lead to a rise in roadside begging and spur economic activity in the informal sector, which may in leak into the documented economy.

While reviewing the previous line, I discovered the ludicrousness of our argument and have decided that politicians/businessmen know best.

Having been through three wars, one fracture, countless military coups, botched democracies and statements such as the ones presented, the Pakistani economy has been remarkably resilient.