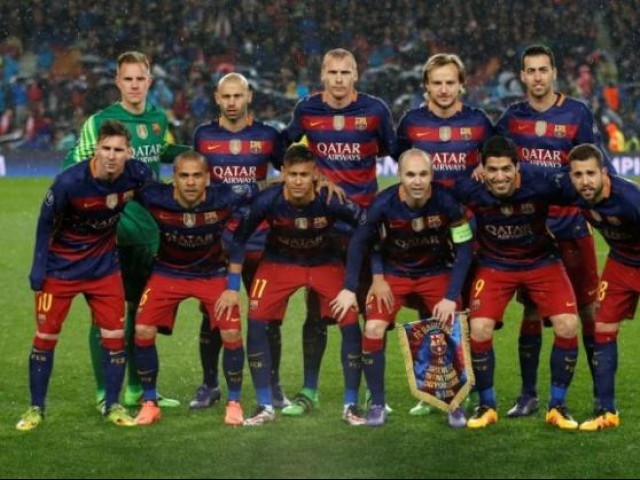 “If Paris Saint-Germain scored four, we can score six.”

These were the words of FC Barcelona coach Luis Enrique in the pre match press conference before the match against Paris Saint-Germain (PSG) and astonishingly this is precisely what happened.

In a historic night at the Camp Nou, the unthinkable happened as Barca, who was seemingly out of this year’s Champions League after their 4-0 loss in the first leg, staged a miraculous comeback which will go down, perhaps, as the greatest turnaround in the history of this magnificent game.

The home side got off to the best possible start with Luis Suarez nodding home a goal from close range in the third minute of the match. Layvin Kurzawa’s own goal five minutes before the end of first half gave even more breathing space to the Catalans with the belief of making a comeback growing even stronger. 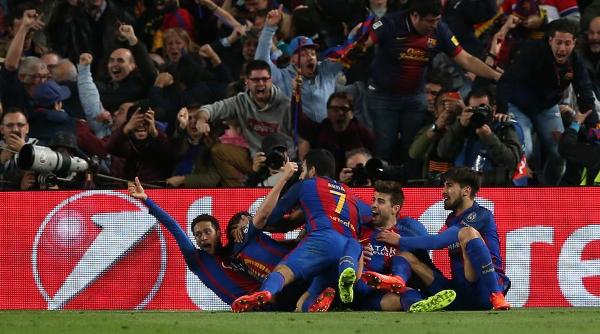 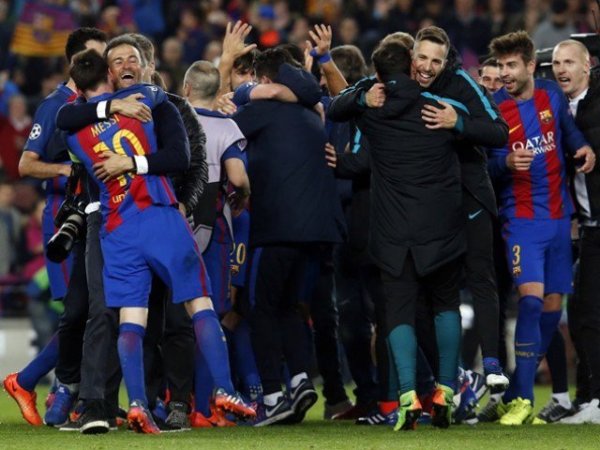 Barcelona’s coach Luis Enrique (2L) celebrates with Barcelona’s Argentinian forward Lionel Messi (L) beside the rest of their team at the end of the UEFA Champions League round of 16 second leg football match FC Barcelona vs Paris Saint-Germain FC at the Camp Nou stadium in Barcelona on March 8, 2017.
Photo: AFP

Early in the second half, Lionel Messi changed Barca’s fate and put Barca 3-0 ahead with a goal to level things up. But just after the hour mark, PSG’s prolific goal scorer this season, Edinson Cavani, got the all-important goal for the French champions with a neat finish from inside the penalty area.

The goal from Cavani meant that Barca now needed three more goals to stay in the competition. With time running out, Neymar managed to curl the perfect free kick in the back of the net from 20 yards out, sprang Camp Nou back to life once again. The Brazilian striker scored from the penalty spot in the 91st minute to see Barca score one goal. Believe it or not, Neymar was once again in the thick of things as he kicked a brilliant ball into the box which Sergi Roberto slid in to put the ball past Trapp. Barca completed this memorable comeback with the fans over the moon over what they just witnessed. 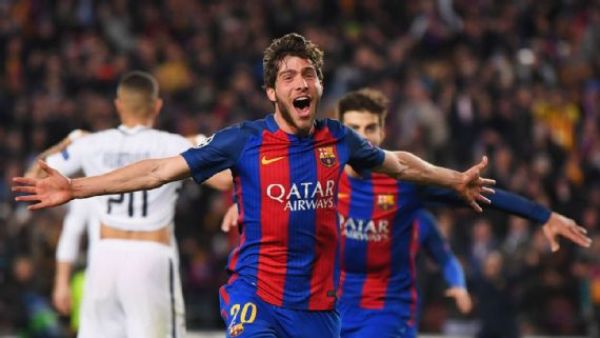 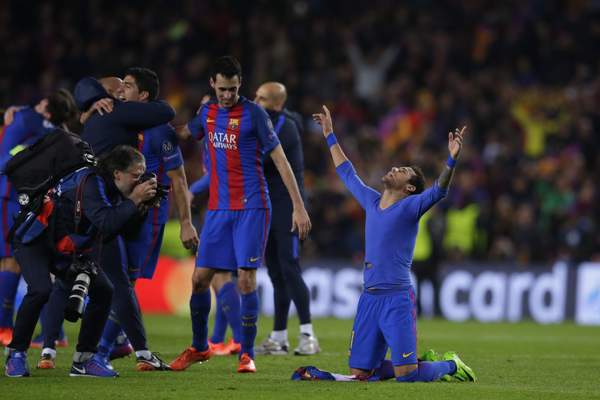 Although one might argue about the decisions taken by match officials, it was evident that PSG were done for but that does not negate the fact that Unai Emery’s side were clearly the second best team and showed no signs of the way they played in the home leg. PSG let Barca dictate terms, which is a cardinal sin against a side that possesses such quality in their ranks.

They say fortune favours the brave, and perhaps this is why luck sided with the Catalans that fateful night. Barcelona played like a team on a mission and it was their persistence and eagerness to win that got them through despite the odds being heavily stacked against them.

Barcelona has now reached the quarter finals of this prestigious event for the 10th straight season, which is quite an achievement. This now means that the La Liga champions are still on course for a treble this season which will be a fitting end to Enrique’s stint at Barca.

Barcelona’s ‘never say die’ attitude will surely go a long way in defining their season and this performance is a clear warning to all top ranked sides of the world that never bet against the Catalans.

FC Barcelona has won every match under Enrique at Camp Nou scoring 50 goals and conceding just 7.

Roberto has scored three goals in Champions League and all three have been at the Camp Nou.

Barcelona is the first side in Champions League and European Cup history to overturn a first leg 4-0 goal deficit.

Remarkably at the age of 25, Neymar has now scored 285 goals for club and country over his career.

Neymar has now scored 285 goals for club & country over his career.

He only turned 25-years-old last month…