Will Wolverine ever be the same without Logan? 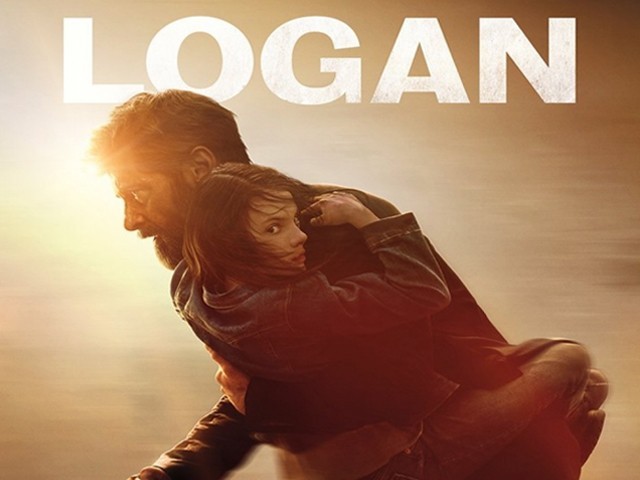 With his pointed beast-like hairstyle, rugged facial expressions and lean body, X-Men enthusiasts knew Hugh Jackman was the right choice to play the role of Wolverine in all X-Men movies released in the last 17 years.

Although Jackman’s lead roles in Van Helsing (2004), The Prestige (2006) and Real Steel (2011) are commendable, his portrayal of Wolverine has made him a superstar.

Now Jackman reprises his role as Wolverine/Logan in the latest movie Logan, the 10th edition of the X-Men franchise. Director James Mangold, who directed The Wolverine (2013), has done justice by keeping the movie in line with Logan’s character while smoothly adding another mutant, Laura (Dafne Keen), who closely associates herself with Logan. Perhaps Marvel Entertainment can take Laura’s character to create spin-off movies in the future, but it is too early to predict anything. 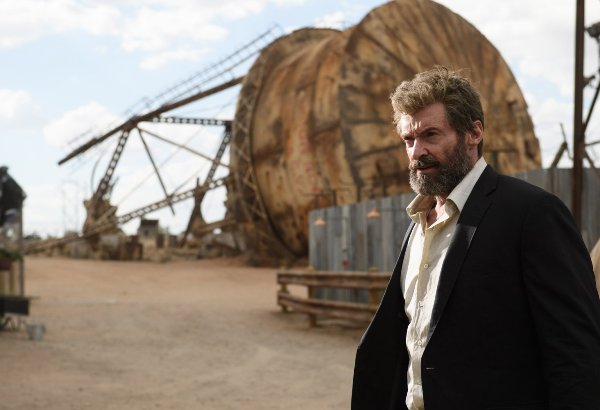 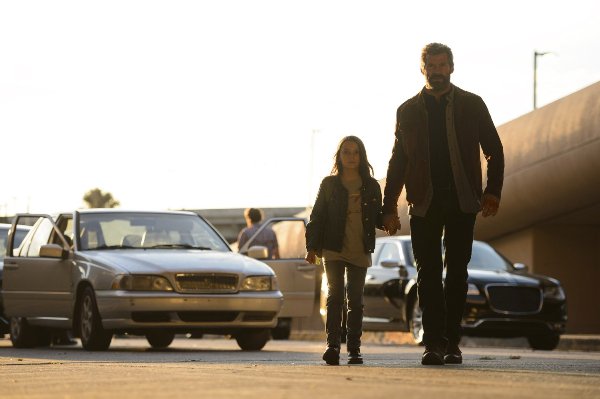 The movie reveals the tale of an aging Logan who befriends Laura, a young mutant girl possessing similar Wolverine-like mutant powers. Watch the movie to understand the relation between these two humans with animal instincts. Logan’s life, as shown in the movie, is without much disturbance. He does not want any attention because he has become old, tired and fatigued after fighting his battles and wants to live in seclusion.

His objective of life is to take care of an ailing and fragile Professor X (aka: Charles Xavier) (Patrick Stewart). However, Logan’s life changes when he meets Laura. Evil dark forces are chasing her and Logan must fight them. This puts Logan in a predicament; is Logan ready to take care of another mutant along with Professor X? Does he have one last fight left in him? You will find answers to these questions in the movie. 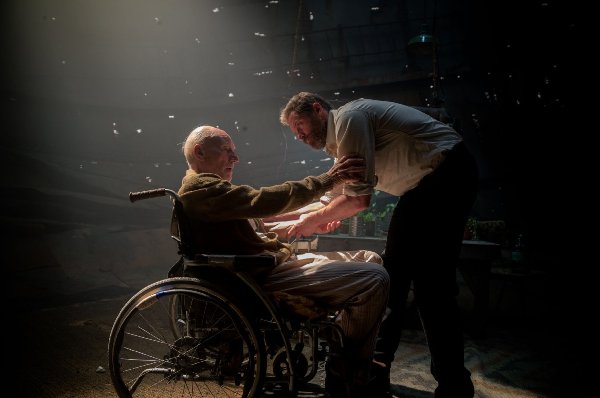 Laura’s adamantium claws and her wild animal instincts make her Wolverine’s equal. But will she follow the rules set by Logan or will she create her own laws and get Logan, and herself, into trouble? The movie’s story will bring another dimension to Logan’s life, which we never knew existed.

Encapsulating the entire movie from the beginning until the end is a feeling of farewell, which the movie reveals clearly and with signs hidden in plain sight. It is suggested through interviews that Jackman and Stewart may not reprise their roles of Wolverine/Logan and Professor X/Charles Xavier, respectively, in the future. If such rumours hold ground then this will be the last outing of Jackman as Logan/Wolverine. We are sure no other Hollywood actor can even come close to playing this role to perfection. Both Jackman and Stewart, in my opinion, became method actors when playing their roles as part of the X-Men. 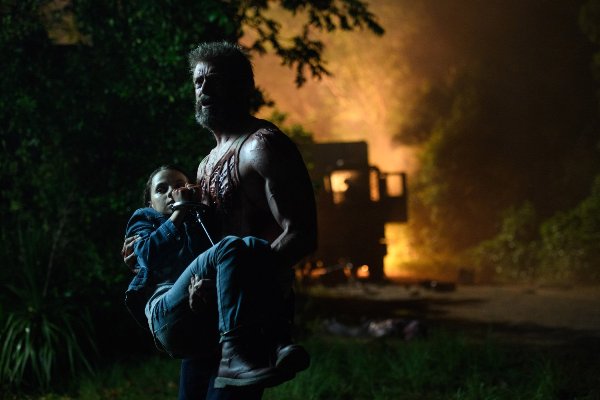 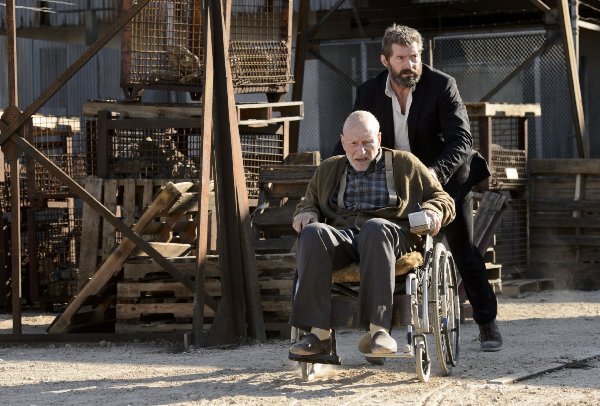 The movie, set in 2029, also divulges that the last mutant birth took place 20 years ago. It seems that Logan and Professor X along with Laura are the only mutants alive. However, evil forces will refute this claim. Even though Logan’s reflex actions have rusted, his claws do not protrude with the swiftness they once showed and his healing powers have slowed down, he still loves, cares and respects Professor X, and will protect him no matter what. There are many moments when Logan will bring out his animal instincts when Professor X or Laura is in danger.

Moreover, the movie also explicitly shows the inner animal, the mutant side and the human character merged into one being, Wolverine, who over the years has aged while fighting tiresomely against Magneto and other sinful mutants. During these years – and as depicted – through the X-Men movie franchise and movies featuring Wolverine, Logan evolved both as a mutant and as a human while in search of the answers to his origin. This side of Logan’s personality is evident in this movie. 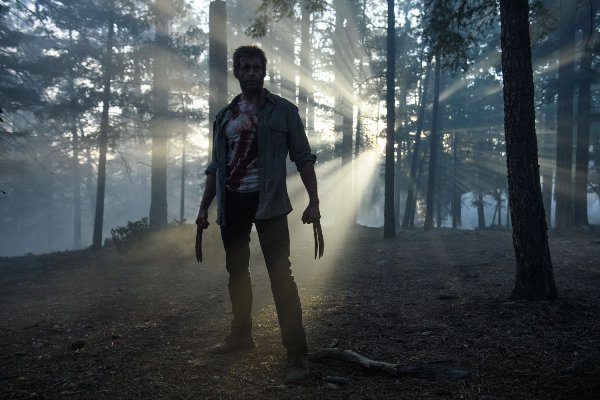 With a mountain of emotions and feelings, Logan flawlessly says goodbye to the legend of a mutant, who in my opinion, was always the face of the X-Men franchise – be it the comic book series or the movie series. If Wolverine is moving on, then Professor X, with his allure and verbal magnetism, may also hang his boots. However, what will the X-Men franchise be without Professor X and Wolverine? Who will emerge as their leader?

I wonder if Jackman will sign a deal to star in an X-Men spin-off movie, where paths of Wolverine and Deadpool crossover. This will be epic. Only time will tell if this happens. However, as far as Logan is concerned, there is emotion, heartbreak, nostalgia and many Wolverine action you do not want to miss!