Why do you think Pakistan is not a safe place to play cricket? 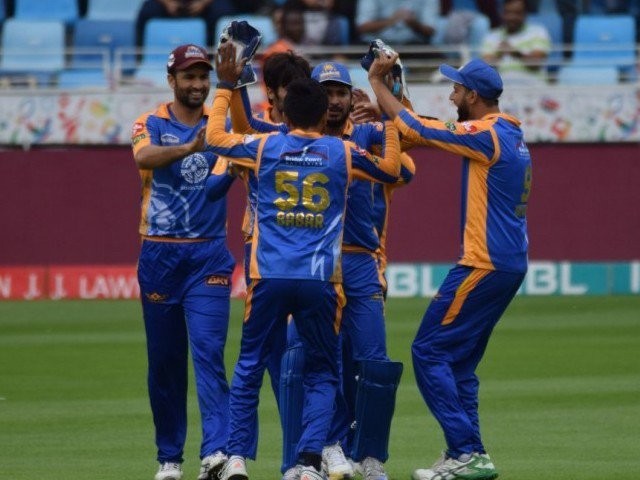 Lahore will be buzzing. It’s Pakistan Super League final day. The match is being played on home soil.

Apart from Zimbabwe last year, not one international team has been back since the Sri Lankans were shot at in 2009. That’s understandable. Who appreciates being shot at?

But Pakistan is not the only place that cricketers have been unwilling to travel to in recent times.

Australia chose not to go to Bangladesh. England were happy to, but Eoin Morgan was not. The 1996 World Cup gave walk-overs to Sri Lanka when the civil war was deemed too big a risk to gamble with.

Depending on how you define dangerous, Pakistan can be seen as an unsafe place.

According to 2012 UN murder stats (the latest credible ones I could find), Pakistan ranks 10th in regards to the quantum of murders per annum. 13,846 people lost their lives to violence.

For perspective, that’s equivalent to a near capacity crowd at a Hobart Hurricane’s match. Gone. Families broken.

It also means that there’s a similar amount of arsehats walking the streets of Pakistan ready and willing to take a life.

It is unfathomable and hard to reconcile with.

But the Pakistani government is doing everything in its power to ensure the PSL Final is safe for everyone.

Tickets have been pre-sold reducing the likelihood of long queues on game day. Locals need to bring their national ID cards and submit to a frisk search and metal detectors. Players and officials will have VIP state security protection, including at the hotels and while in transit. Fences. Checkpoints. The army.

None of this is foolproof, but it is about as good as it could possibly be.

Many foreign born players have already stated they won’t travel to Lahore to play the final. They are turning down a big cash bonus that is on offer just to turn up. They don’t feel safe.

It is hard to call someone out for not travelling if they don’t feel safe.

According to those same 2012 UN murder stats, more people were murdered in the US than Pakistan. 14,827 to be exact.

Following the same logic as above, there are more people walking the streets of New York, Chicago and Los Angeles who are willing to shoot you than in Pakistan.

Yet many of us dream about studying in the US or perhaps sending our children to do the same. Perhaps a holiday to Disneyland.

Do you feel unsafe doing that? Should you?

The US have a continuum of mass murders at schools. Planes flown into buildings including secure government locations like the Pentagon. Bombs being exploded at Olympic venues and marathons. People stabbed in muggings.

Despite what the star spangled bannered patriots might lead you to believe, this my friends is the reality of the US.

It is true to say that Pakistan is in many ways not that much different. For example, instead of Olympic venues being bombed, it is the local market.

Importantly in this war of perception, it’s not white guys doing the damage.

Is this the heart of the matter? Perhaps this is this a debate we are too ashamed to have? Maybe ashamed is the wrong word. Scared may be a better term. No one wants to be labelled a racist for simply exploring facts.

But logically, for the professional cricketer, is it seriously feasible to contend that Pakistan is currently safer than the US? Who would be stupid enough to even flout that concept for exploration?

It could be argued that it is easier for a sportsperson to be a target in the US than in Pakistan. Limited security at the gate. A culture and laws that support the carriage of weapons. It’s a shocking thought, but if one was so driven, taking out a player or exploding a bomb at Yankee Stadium is a much easier proposition than at Gaddafi Stadium.

Irrespective, it is an individual’s right to decline putting themselves somewhere that they feel unsafe. In the end, playing cricket it is only a job.

For the record, the UN reports that India has the second highest rate of murders in the world with over 40,000 per year. That’s more people than can fit into Mumbai’s Wankhede Stadium.

Yet as a cricket collective we are happy to play there. We walk the streets there. We dine in its restaurants.

It isn’t quite logical, is it?

But if flying in, sleeping one night in a heavily guarded hotel, playing a game and flying out, under all that VIP security doesn’t make you feel safe, then what will? What chance does Pakistan ever have of hosting home games again if we let the subjective override the objective? If no one wants to take the first step. If government security guarantees are not enough?

I feel for Pakistan cricket fans for they have little hope of witnessing the best in the world on home soil while these attitudes and biases remain.

Perhaps the ultimate test is to ask myself “would I visit the PSL Final in Lahore”?

Yes I would. A definitive “Yes”.

Anyone got a ticket for me?

The author is the host of the show 'Can't Bowl Can't Throw Cricket Show' which is heard nationally around Australia every Tuesday evening on EON Sports Radio. He tweets on @DennisCricket_