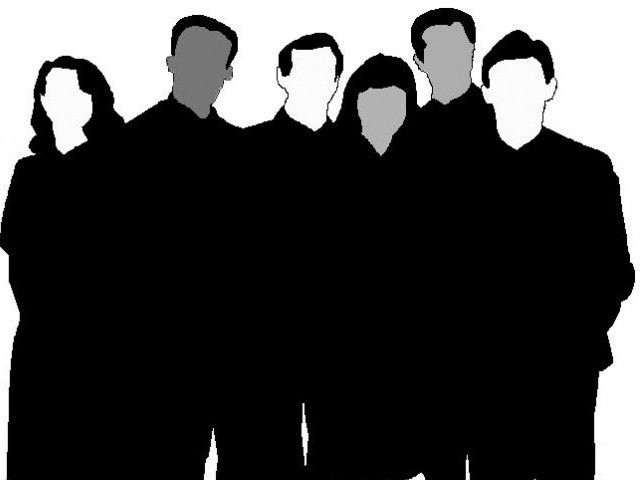 Once again conspiracy theories abound. Who killed Shahbaz Bhatti? Of course, there must have been that ever present ‘external hand’ with sinister designs, American interest groups or the CIA.

No matter what the theory – there is no excuse.

If the conspiracy theories circulating in the media are true (and the CIA is in cahoots with the Taliban without the knowledge or approval of the ISI) then the government and state should be ashamed of their intelligence ignorance and take decisive action to stop this fundamental attack on Pakistan’s sovereignty.

If these stories are bollocks and there is no CIA or outside connection (and the murders and ongoing situation have been created from within) then too the government and the state should be ashamed that they have been unable to detect or reign in these extremist vermin operating right under their noses.

Either way, it is beyond high time the government and the intelligence/army got together to put a firm end to this nonsensical drama going on around us. Enough is enough.

Extremists are a minority – if that was not the case we would have had a religious party majority in the parliament and in the PM’s chair. The party forming the current government has a mandate from the majority of people in this country – a party that was the moderate, liberal option. The cowing down of PPP in the face of a handful of mullahs, the backtracking on its position on the blasphemy law, not to mention the isolation of its key progressive members who are now dead, dying or facing death threats, is downright unethical and if not criminal.

It is the moral responsibility of all those sitting in parliament, including both the treasury and the opposition, all those claiming to represent the awaam, to leave their differences behind and come together to look at what they are, by their lack of action, collectively allowing the country to become. Silence on these murders is no longer acceptable. The parliament should either unanimously condemn extremism, pledge to purge it and take a unified stand, or they should resign for not having the guts to stand up and save the country.

Murderers should be caught and swiftly punished. Anyone calling for or condoning violence should be immediately arrested and booked under the law, banners inciting and glorifying murder and murderers should be swiftly removed from the streets, mosques and demonstrations should be strictly monitored for hate speech and there should be an immediate clamp-down and arrest of the free-roaming members of known or banned extremist outfits.

The broadcast media, that claims to be a champion of public opinion, should wake up and look beyond their short-term ratings and profits at what they have helped create, an atmosphere of hate, intolerance and a world of doubt, scandal-mongering and conspiracy theories through their irresponsible, yellow journalism practices. There should be an end to sensationalising news stories, an end to ill-researched conspiracy theories and end to shouting matches in talk-shows – an end to media immaturity.

Society at large also needs to come out of slumber.

Discussing this in drawing rooms and dinner parties is not acceptable any longer. We have to be vocal in our stance against extremism. We need to come out on the streets as well, hold candle-light vigils and demonstrations for peace, join human rights forums, boycott anchors and channels justifying extremist views, write about it, paint about it, twitter about it, Facebook about it, do whatever is there in our power to individually and collectively condemn extremism in every way.

This is war indeed – a concerted campaign to violently and shamelessly silence any voice that dares to express dissent to extremist thinking.

Are we going to sit back and allow them to take over?

Confessions of a fundamentalist: We're going to get you