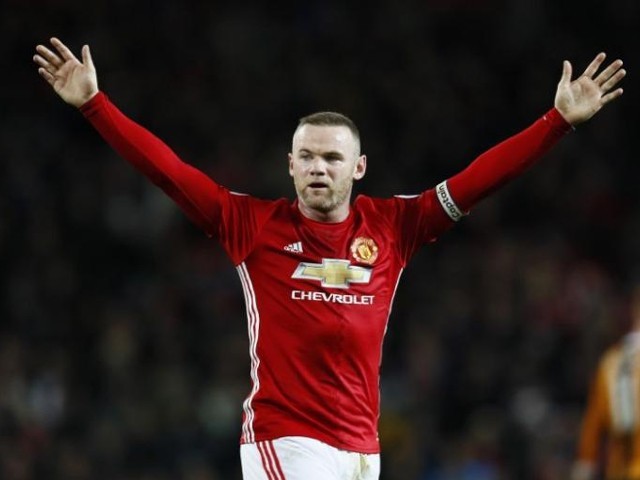 Rooney has spent the last 13 seasons at the club and will always be remembered fondly by the Old Trafford Faithful. PHOTO: REUTERS

Wayne Rooney, one of the most decorated Manchester United players to date, seems to have increasingly been shown the exit door by club manager Jose Mourinho this season. 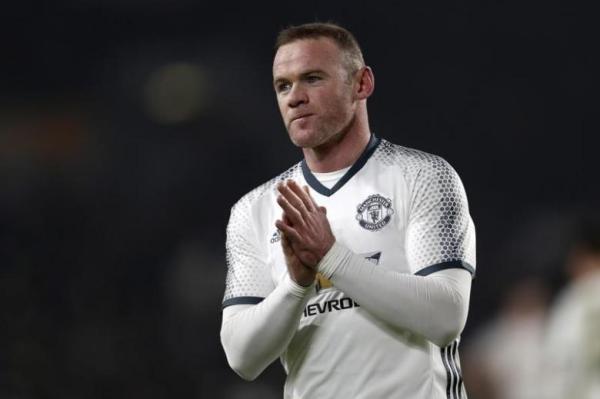 The Manchester United captain has seen a sharp dip in his game time with the likes of Henrikh Mkhitaryan and Juan Mata being preferred by the manager in the position the team’s skipper plays in.

With the form of these players this season, they are now pulling the strings in the United’s midfield this season, a job which Rooney was previously doing for the club. In the past, he has twice been linked with a move away from Old Trafford and is fully aware how quickly circumstances can change and may come back in favour of the self-proclaimed ‘special one’. 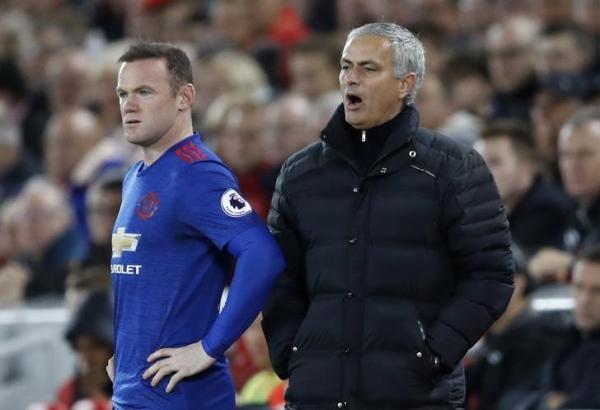 However, a U-turn looks bleak now. Recently in a press conference, when asked about the issue Mourinho said,

“Of course I can’t guarantee. I cannot guarantee that I’m here next week, how can I guarantee that a player is here next season? What I can guarantee is that if one day Wayne leaves the club it is not because I want him to leave, I would never push a legend of this club to another destiny.You have to ask him if he sees himself staying in the club for the rest of his career or sees himself moving. It is not a question for me because I am happy to have him. I was very open with you in the answer. I don’t want him to leave,’’

For the past three or four seasons he has been unable to replicate the kind of form which made him one of the most feared and consistent players for the Red Devils. With Mourinho likely to spend big again in the summer transfer window on another marquee midfielder, he might fall further down in the pecking order if he stays on the club next season. 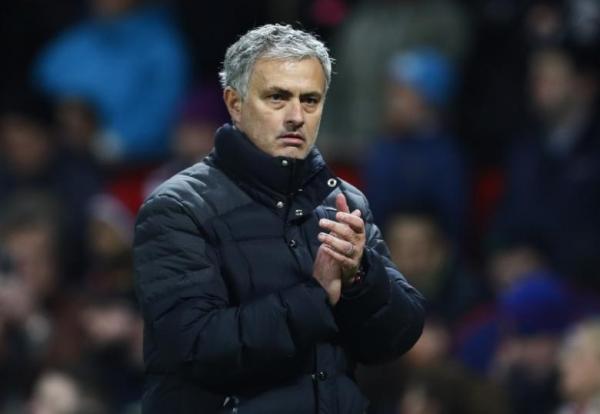 Rooney has spent the last 13 seasons at the club and will always be remembered fondly by the Old Trafford Faithful. However, necessary change is dynamic in the modern game and time has come for a change of scenery for Manchester United’s captain.

At the age of 31, he could always continue to play in Europe for three or four years at the highest level which would also guarantee his place in the English national team. 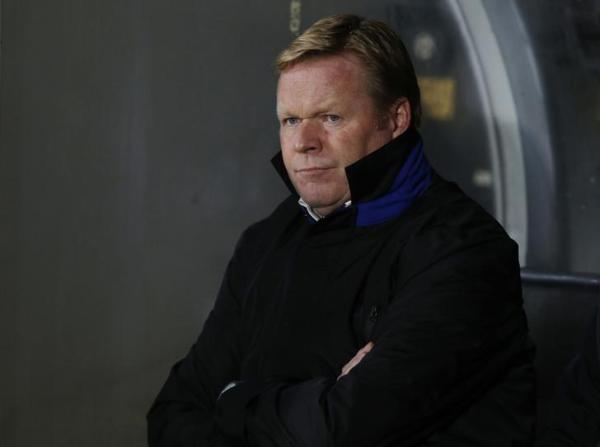 Everton, his boyhood club, is a likely destination with Ronald Koeman having opened the door for a return of the player.

According to Koeman, Rooney has at least three more years left to play at the highest level.

Furthermore, he went on to say,

“Every player that we at Everton think can make the team stronger is welcome to Everton.”

Steve Walsh, Everton’s Director of Football, also registered his interest in the player by saying,

“Wayne Rooney is one of the greatest players that has ever played the game in England and for us not to be interested would be wrong,”

“He started his career here and if the opportunity arose that he could come back and it sat well with everyone, it is something we would consider,’’ 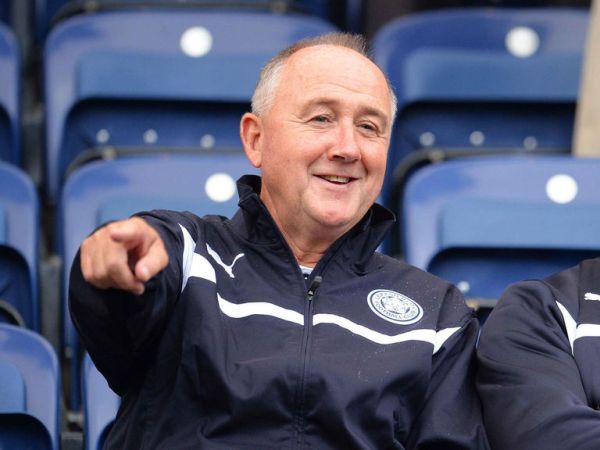 Manchester United’s top goal scorer of all time will unequivocally be remembered as one the greatest—if not the greatest—player to ever represent the club.