On March 5th, passion will overlook sanity at the Qaddafi Stadium 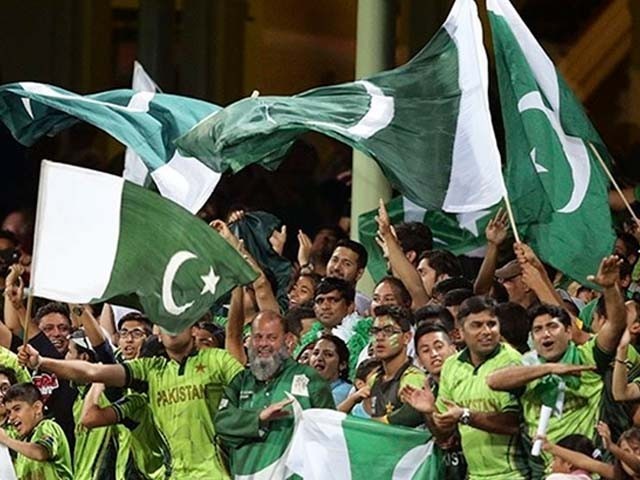 No matter what unfolds, at the end of the day, Pakistan wins; cricket wins. PHOTO: AP.

February 25, 2017: It’s 7pm here in Lahore and I sit glued to the TV screen surrounded by the people I love most, my friends and my family. But that’s not what’s important here. It’s Kieron Pollard on strike. Fourteen runs required off the last over. It’s do or die for my team, the Karachi Kings (how ironic). Either we go big or we go home. 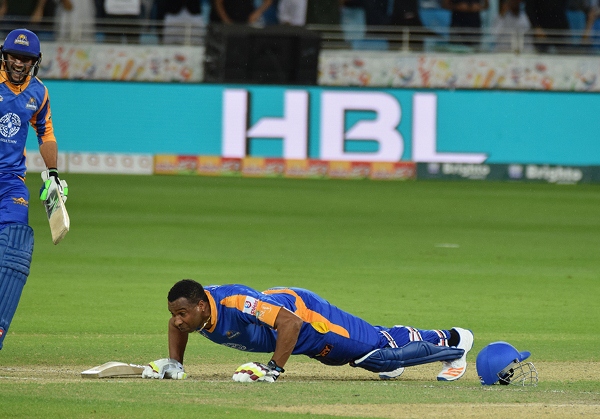 My friends cheer in sheer delight as 10 runs are required off just the last two deliveries.

(This is Lahore’s match bro!)

I take the last few sips of my now cold chai, hoping against hope for a miracle to happen.

(Bro, this is Pollard. He’s going to make us win the match, the same way Carlos Brathwaite won the T20 final.)

Yamin takes his mark and starts running. I look at the heavens and whisper,

(Dear God, I don’t want anything else except for one six.)

As the bowl is delivered, I jump off the sofa in delight; a huge six from Pollard! Just four required off the last delivery. There is complete silence in the room and only my voice echoes as Mustafa lights his cigarette.

(This match is stuck.)

Like my friends and I, both Fawad Rana and Salman Iqbal, the two owners of the franchises sit nervously on their seats in the hope for some miracle to happen.

As of this moment, a Lahore win seems likely but hang on, Pollard is still on the crease, as hungry as any West Indian can be.

“You can do this Yamin,” scream Qureshi and Hariss, two of my best friends but friendship doesn’t matter here.

It’s Karachi against Lahore, the mother of all rivalries. It’s like Pakistan against India all over again.

“Can Pollard pull a Javed Miandad here?” I question myself as Yamin races towards his mark.

He starts his run up, delivers the ball and boom! 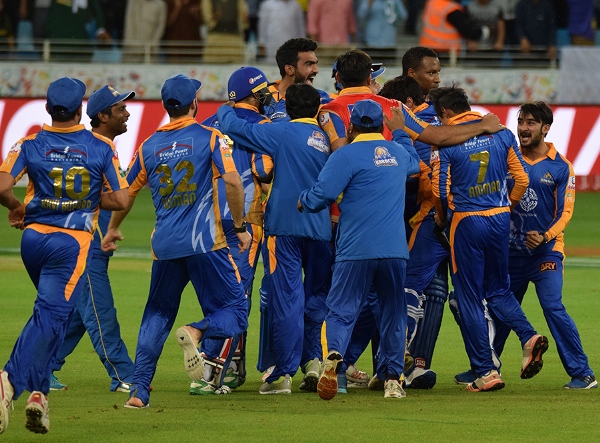 It’s all over. A huge six! The teammates rush onto the field and hug the big man. Back in the VIP box, Salman Iqbal jumps with joy. Karachi survives. They live to fight another day.

The nail-biting match made me think of how Pakistani people have been deprived of what they love the most. I shed a tear or two considering just how unlucky we are. There is absolutely nothing that we Pakistanis want more than to watch our heroes live in a jam-packed cricket stadium. We want to wait anxiously for the ball to fly to us in the hopes of catching it and getting inducted in the “Pepsi Catch A Crore”. 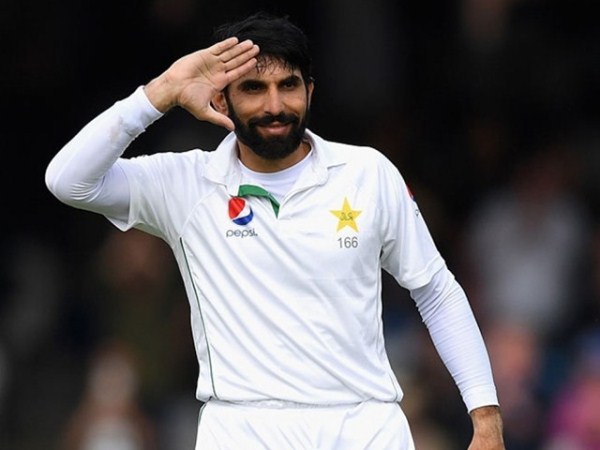 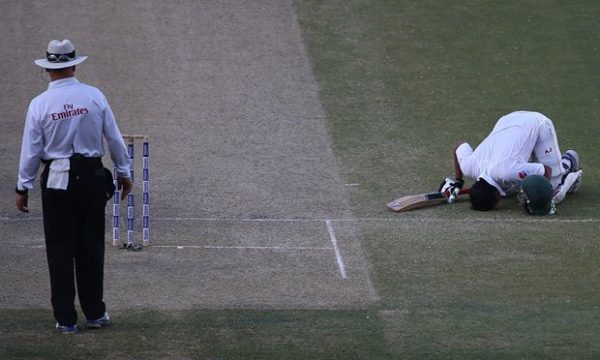 There comes a time when passion starts to overlook sanity, and being as cricket hungry as we are, we have definitely crossed that stage. Despite the recent attacks in Lahore, I am absolutely sure that whether international players participate or not, whether the Qalandars reach the final or not, men, women, children and families from all walks of life will leave work and head their rickshaws, bicycles and cars towards Qaddafi Stadium come Sunday, March 5th.

This is the beauty of the Pakistan Super League (PSL). It doesn’t really matter if you’re from Karachi, Lahore, Sialkot, Sukkur, Quetta or even Kashmir for that matter, you own the league, each and every one of you. No matter what unfolds, at the end of the day, Pakistan wins; cricket wins.