How will the Shariat court’s ruling on test tube babies help Pakistan? 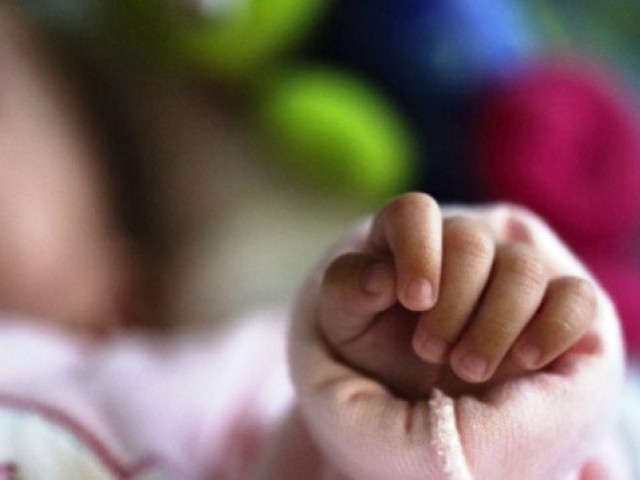 On Tuesday, in a ruling that can only be lauded, Pakistan’s Federal Shariat Court (FSC) elated numerous childless couples all over the country by validating ‘test tube babies’.

The method is more formally known as In Vitro Fertilisation (IVF), which has been in use since the 70’s in other parts of the world and is now a common technique globally. Although it would be foolish to assume that IVF procedures were not taking place in Pakistan prior to this verdict, it is still heartening to know that couples will be able to seek alternative ways to have children with clear consciences and hopefully, a less judgmental society.

In its verdict, the court declared,

However, it also stated,

“The surrogacy procedure would be unlawful and against the injunctions of Quran and Sunnah.”

Although a tad late to the party, the courts have galvanised a huge leap of progress in this matter. More so, the courts have helped relieve the pressure off of women who are infertile since infertility is seen as an unforgivable stigma in our society.

There has always been, and most likely will always be, an opposition towards breakthrough reproduction methods. It is not just Pakistan that is squeamish when it comes to playing with nature as surrogacy remains a controversial and risky choice in the West till date as well.

After speaking to couples who have opted for IVF, I realised that having a test tube baby is not as convenient as it seems. It is in fact an arduous journey of injections, tests, poking and prodding with no guarantee of success.

Sara Khan, who now has a healthy three-year-old daughter after a successful round of IVF treatment, says that it has been a difficult journey for her and her husband Ali. They kept the treatment a secret from people outside their immediate families simply because of the stigma that still surrounds opting for IVF in Pakistan. Sara and Ali were unsure of whether the cycles would work and felt vulnerable to the criticism that would be offered by people who did not understand the challenges they were facing. She reminisces the day her daughter was born and how Ali and her barely had any clothes for the baby; they did not want to make preparations until the baby was born and physically in their arms. She describes it as the happiest day of her life.

Most women have to try the method more than once before their pregnancy reaches its full term. There are many failed cycles and broken dreams in this journey. But the moment one realises those dreams are coming true, the joy that is felt is incomparable.

The older generation in Pakistan in particular are still reluctant to embrace the procedure, so much so that many couples choose to withhold their IVF struggle from their parents and in-laws. It will be interesting to see if the FSC’s ruling helps change the dogmatic mind-set which forces desperate couples to hide their battle with infertility.

Moreover and most importantly, this verdict has brought the FSC to international relevance and integrated Shariah law into modern issues and medical advancements. The past decade has been slow for the FSC, and no significant ruling had passed through its doors until this week. It will undoubtedly clear the cobwebs out of the FSC and hopefully lead to progress by ruling on issues that tie Islam together with the modern world.

I am optimistic that the FSC’s renaissance will lead to progress. Pakistan can only advance if it strengthens every state institution to reflect the voice of its people.