We do not deserve Shahbaz Bhatti 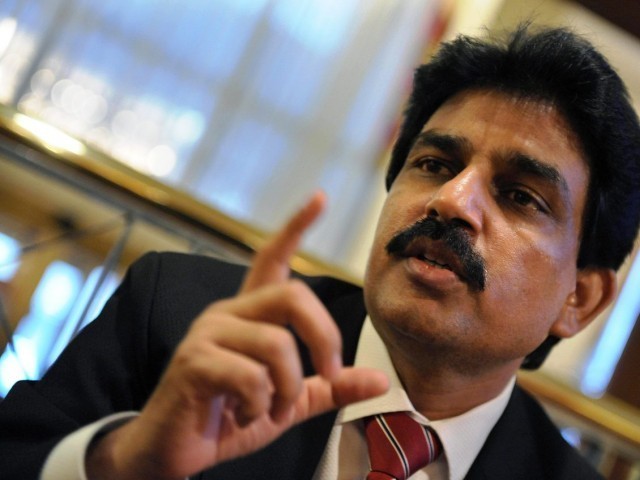 Minister for minority affairs Shahbaz Bhatti has been brutally gunned down today –  joining the list of many to have been killed.Voices of sanity do not do well here in Pakistan.

Just when you start thinking things will be okay, that now the maniacs have safely put away Aasia Bibi and they’ve killed Salmaan Taseer so maybe that’s enough to make their point – you are jolted into the reality that is Pakistan. You understand completely and fully, even if you did not that morning when reading the opinions page of The Express Tribune, why George Fulton is leaving.

Today’s breaking news has brought a new understanding to the line I was editing in the article yesterday:

“You do not chart your own destiny in Pakistan; Pakistan charts it for you. It’s emigration by a thousand news stories.”

Shahbaz Bhatti’s assassination has become another one of those ‘stories’. And we can do nothing about it. If a governor and a minister aren’t safe in this country, who is?

Of course there is the broader question of why the minister was killed. This is no random killing and is unlikely to be inspired by personal enmity. Bhatti was killed for what and whom he stood for.

There is a certain futility, hopelessness to it all. When our own are killed simply for asking for justice and fairness and change, how can we actually bring about that change? How can we ensure that our minorities are treated equally and kept safe, when all those championing for them are gunned down? And in response we are silent.

Salmaan Taseer was killed and we decided to abandon his cause. Can we ensure that the next leader who dares to raise his voice will not be the next target?

So where do we go from here? Or is this it?

Maybe this intolerance and fear is inherent. Maybe Pakistan was made not so much because some Muslims felt Hindus in India would not treat them equally, but rather because they knew of their inherent intolerance, that they would not be able to live with an other.

So please, Sherry Rehman, leave the country. We do not deserve sanity.

A sub-editor on the opinion pages for The Express Tribune.