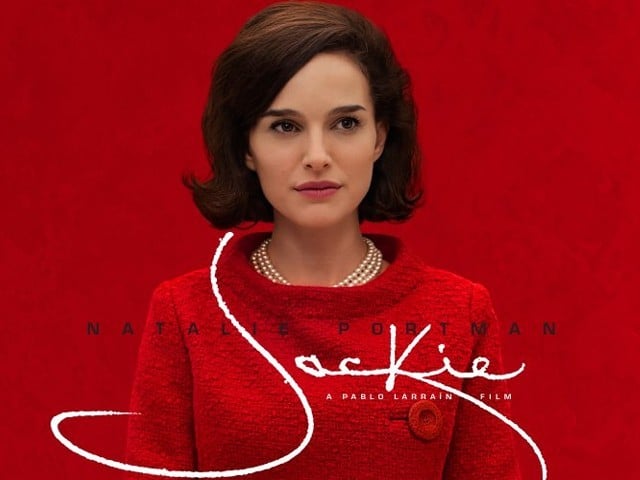 Portman does a great job of embodying the character of Jackie, especially when it comes to conveying emotions. PHOTO: IMDb.

Pablo Larraín’s latest film, a biopic about Jacqueline Kennedy (Natalie Portman) from the days after John Fitzgerald Kennedy’s death is one of 2016’s most frustrating films. It feels far too much like an obscured portrait of its own subject.

On one hand, its technical marvels cannot be denied and it’s directed in a unique way that’s quite immersive, up to the point that it feels almost like a psychodrama at times. But at other times the film just feels empty, reaching for an emotional hook that simply isn’t there.

I think it needs to be pointed out that Jackie focuses on a concentrated time frame unlike most biopics. Although I’m not sure if that decision completely helps the film because Noah Oppenheim’s screenplay doesn’t exactly have a lot of substance to begin with.

The film seems to be a study of grief but doesn’t exactly crack the surface when it comes to the exploration of grief. And when the film isn’t focusing on Portman’s performance, it’s just stalking her as she moves aimlessly through the White House, which tends to make the film quite boring.

But if there’s two things about Jackie that do work well; it’s Portman’s cracking glass performance as Jackie Kennedy and Mica Levi’s incredible, off-kilter score. Portman does a great job of embodying the character of Jackie, especially when it comes to conveying emotions. Yes, her accent feels a little distracting at times but that’s a minor quibble.

As for Levi’s score, it’s almost too good for this movie. This movie doesn’t deserve a score this great. It’s haunting, in every sense of the word and listening to it sent goosebumps down my spine.

Jackie is a beautifully made film. It’s a beautifully acted film. But at the same time it’s one that feels far too afraid of itself to dig deep and the vapid lifelessness of it makes it tough to like. It’s definitely worth noting for fleeting moments of brilliance, but after those rather short periods I only found myself bored.