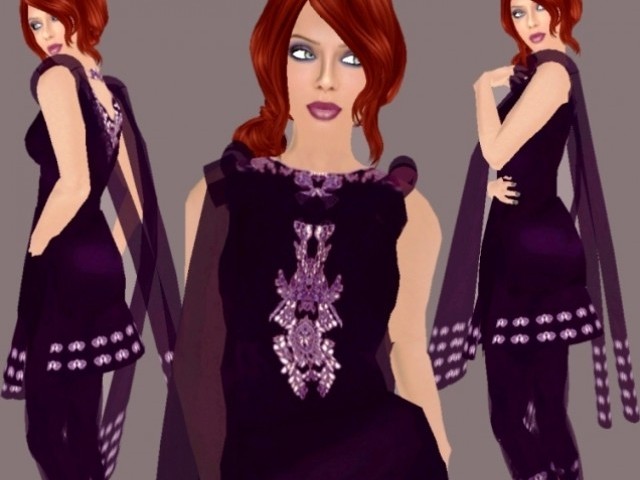 As summer approaches I see colourful billboards everywhere! Skinny models in glam make-up are wrapped in designer fabric – all to impress female consumers. The models wear long qameezes and short ones, baggy shirts and tight ones – what they do not wear are shalwars.

The traditional shalwar has all but disappeared from the modern silhouette. It has been replaced by the more Western inspired pants, capris, trousers and churidaars. The shalwar suit that was once a cultural icon is now, nowhere to be seen!

The dupatta has met a similar fate. Not so long ago, the dupatta was a cultural symbol worn by Pakistani women and was considered an accessory that was necessary to complete your outfit. Today, it is worn only by a particular segment of society who wear it for  “modesty” not for fashion.

Fashion designers scoff at the traditional shalwar and embrace hybrid East meets West outfits which they label ‘shalwar kameez’. But really? Who are they kidding? The latest designs have little to do with the traditional outfit.

Pakistani women rely on fashion designers to make shalwar kameez fun and new – for some reason this mean Western and foreign. Cut off the sleeves! Do away with the dupatta! Who need a shalwar?

Designers  have not given the national dress the prestige it deserves.

I won’t lie – my own wardrobe has been updated with new outfits and the shalwar is missing along with  traditional kameezes and dupattas. Instead, I have capris and trousers which go well with the baggy shirts which are now referred to as kameezes.

This cultural corruption should not be acceptable. Saris remain popular in India, even though people wear skirts, jeans and trousers there too. Arabian maxis are worn by Arab women in addition to the long abaayas; Malay women prefer to be comfortable wearing silk wrappers along with scarves covering their hair. Multicultural and secular nations give their women the privilege to wear whatever they want – what they don’t permit is cultural exploitation.

New things should not come at the cost of old ones. Let’s save the shalwar, our culture and the livelihood of the poor street guys who once used to sell azaarbands and elastics on streets!

A writer and a blogger whose blogs can be found at Articlesbase and Triond.