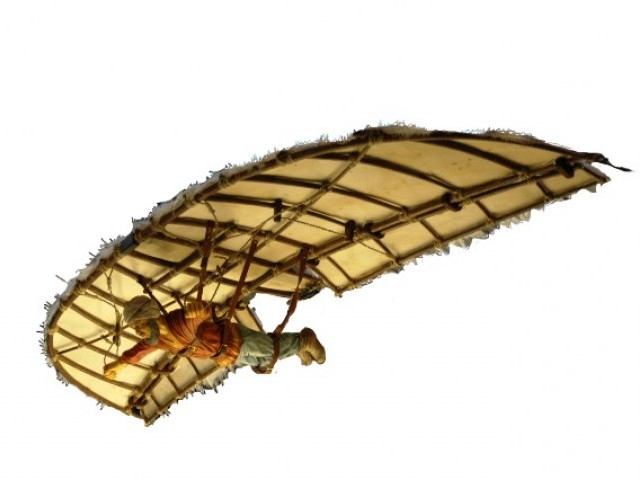 Creative societies are those where the spirit of inquiry and its fearless cultivation is encouraged.

What a time it was. The sprouts of the nation’s creative energies were just beginning to show in a clime and soil that nurtured the desire to do something. Whether in literature, culture or sports there was an ebullient spirit and people in nearly all professions seemed to be doing better. Jinnah’s Pakistan was settling down to normal life. The fifties were a period the present youth of the 21st century would have greatly relished because the air society then breathed was still pure of ideological pollution. There was hope and people had started looking up to better times ahead.

Sounds strange, but the First Inventors Conference, organised by Mistri Din Mohammad, President of All Pakistan Moujid Association, was held in the Company Bagh (which had probably been renamed as the Liaquat Bagh by then but which people still called by its old name) grounds. I don’t remember who the other participants of the conference were but Mistri Sahib’s inventions were the main exhibits at
the show.

Company Bagh was the place in those days where annually a mela (fair) used to be held to which entertainers from all over the country brought their different works. There would be the circus with its old lion, bear, horse, donkey, dog and parrot, and of course its heavily painted dark and big bottomed beauties, a well of death, nautanki type theatres staging classical romances featuring lissom boys in female roles, wonders like the ‘snake woman’ and the two-headed boy, in addition to magic shows, lottery games and shooting balloons with pellet guns.

There were no Taliban then to demonstrate their killing skills on real human targets. Wrestling matches were also held between ‘patthas’ of various known champions of Gujranwala and Lahore. The fair would continue for several weeks.

Our inventor, Moujid Mistri Din Mohammad, had a good crowd daily to see his inventions. I remember three of his exciting inventions among other less wonderful and astonishing: an amphibian bicycle which could take you across a river or lake. It comprised a regular bicycle that was fitted in the belly of a boat. The rider climbed his saddle and paddled across the water exactly like a cyclist on the road.

A demonstration of this invention could not be arranged as there was no substantial body of water in the vicinity except for the Leh beneath the Murree Road Bridge. The second invention was a two-stage mini rocket mounted on a bamboo pole.  Actually it was a larger version of the missiles children love launching during the Shab-e-Barat festival. It caused the inventor some embarrassment when it did not take off before a crowd that had gathered to watch its ascent. The Mistri sahib, like a good scientist, promised to investigate the causes of the failure.

His third invention was a regular sewing machine which had been modified to make tassels around bed sheets, pillow cases and other articles of cloth. The contraption worked very well. Mistri Din Mohammad promised to bring more inventions to the second inventors’ conference, butI don’t remember if it was ever held.

Though the All Pakistan Moujid Association ceased to exist probably after the demise of its president, and inventors have not got together since, curious inventions by odd innovators are announced every now and then, like the one a few weeks ago that utilised heavy traffic on busy roads to make electricity. The passing vehicles depress a turbine under a movable speed breaker to power the generator. The idea is not new but seems not to have been tried by conservative engineers and unimaginative authorities who tend to discourage new thinking and feel comfortable with available technologies.

Creative societies are those where the spirit of inquiry and its fearless cultivation is encouraged; where   even cynics who hold absolutely unacceptable opinions have a place of respect and enjoy public maintenance. It is not that our people are not creative or innovative but in our society a questioning mind is not only discouraged but feared.

There is a general ban on thinking per se and a total ban on thinking about some vital questions that trouble the human mind. The area which is left somewhat free for creative people to operate is the field of literature and arts which is considered safe due its limited reach in a low literacy milieu. In technology only auto mechanics apply their skills to find innovative solutions.

We are good at survival strategies but in all these years with the sole exception of Dr Abdus Salam we have not produced a world class mentionable thought or thing. Our creative urges are sublimated in mutual bloodletting and maniacal hate mongering these days. At Mistri Din Mohammad’s Company Bagh only assassins now display their work.