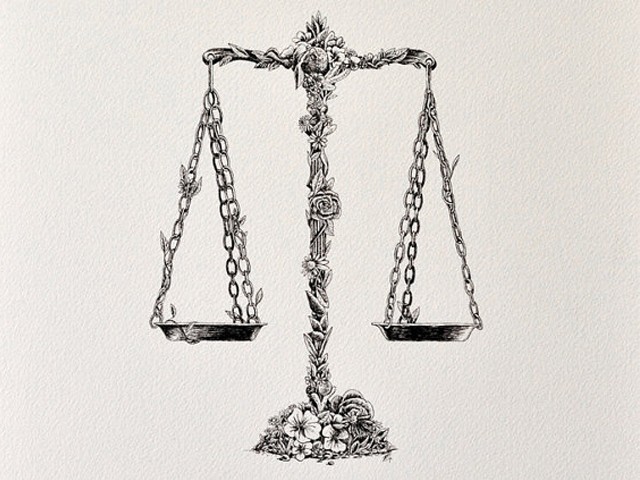 If I were god,
I would have put myself on trial first,
and questioned my lack of a beating heart
or the pain in my soul
of the loss that humans suffer.

Or the justice,
I call my revenge – I caused on them
which I could not script
before the verdict against them for crimes against me.

Yet I usher them as being grateful at trials of misery.
And then to the hell-fires
I would command them to go to instead
as my decree of divinity to mute others
as and when I will
despite all knowing.

For I am god,
listening to none,
commanding you to make a supplicant
except for bringing the dead back to life.

I seek forgiveness from myself,
but I can’t,
because conscience was not created in me,
when I was made to be born out of your necessity.

And it was declared the logic of fear and religion.
Forbidden, where is the fruit, land,
and love – unacceptable.

But who caused me thus?
If it were fatalism,
then I was probably dead – a useless plant,
grown from the seed in the soil
you’ve been splattering with your blood for me
to which I shall plead not guilty in my court,
even if I existed,
as an unquestionable god of yours
in all your righteousness,
created in your mind.