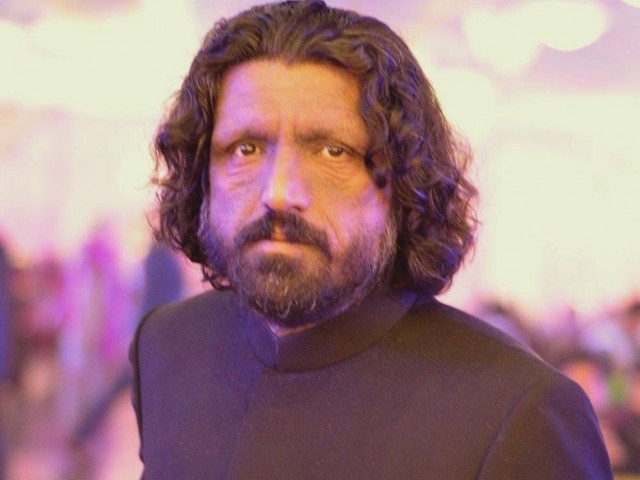 Five of Pakistan’s brightest and most outspoken social activists have disappeared.

Waqas and Asim have been missing for a week, Salman for five days, Ahmad Raza for three days and Samar Abbas went missing today. Other than CCTV footage in the case of Salman, possibly showing his kidnapping, no leads are reported on any of the other men. While journalists, human rights lawyers and activists have been kidnapped and assassinated in the past, this is the first time multiple abductions at different locations have occurred within a span of days.

Since the individuals missing are well known social activists and a part of academic and human rights circles, there has been growing coverage in the media (after an initially muted response) including one particularly scathing editorial in a prominent English language daily. Several protests and sit-ins have already been organised in Karachi, Lahore and Islamabad. No claims of responsibility have made thus far and neither have any security agencies reported detaining the five men.

Apportioning any blame or responsibility at this point would be premature guesswork. However it would be useful to examine the recent history of forced disappearances in Pakistan and the lack of public outrage over this horrifying phenomenon. Perhaps we might at least be able to intelligently speculate about what these disappearances seek to achieve and what allows them to go on with such inexplicable ease.

In 2004, long before “kill and dump” became a well-known phrase, I met a group of young Baloch engineering students at a clinic in Karachi. They were brought there by a local surgeon who has been working for years to bring such cases to light. While I did not take part in interviewing or treating them, I observed the interaction and learnt that they had been kidnapped from their apartments, taken to a well-known local cantonment where they were interrogated and tortured for four weeks. Some of their companions were still missing and they considered themselves lucky to be alive. They had been questioned about involvement in anti-state activities and terrorism.

They all exhibited symptoms of Post-Traumatic Stress Disorder (PTSD).

It was not till the beginning of a full-blown Baloch militancy and the killing of Nawab Akbar Khan Bugti in 2006 that the media began reporting the kidnappings of Baloch youth. It took Chief Justice Iftikhar Chaudhry’s suo moto notice in 2013 to finally bring the issue to the forefront of the national conscience. Despite the judicial and social activism however, reports of kidnappings and executions have continued to emerge. At least three mass graves were found in Khuzdar in 2014 and there were unconfirmed reports of another one last year. The state blamed Baloch militants while Baloch activists pointed the finger at security forces. To this day, the state denies having a “kill and dump policy” or having committed any human rights violations or atrocities in Balochistan. While Justice Chaudhry repeatedly suggested there was evidence of Frontier Constabulary (FC) being involved in abductions, no disciplinary action or high-level inquiry has transpired and the identity of those who order and carry out these abductions remains a national mystery.

Forced disappearances also occurred in the Karachi operations last year where hundreds of political workers are still missing. The MQM alone has given a list of 171 missing workers to the Sindh High Court. During the Lyari Operation in 2012 and the Karachi operation of 1994-1995 hundreds of abductions and extrajudicial killings were also reported.

Here is the point to all of this: while there is more than one possible perpetrator when it comes to the kidnappings of the aforementioned five activists, what we know well is that the state has a long and unhallowed record when it comes to the abduction and murder of its citizens. Whether or not the state is involved in this latest attempt at silencing those who dare to speak out, it has set some very ugly precedents. It has repeatedly set the example of using brute force to crush dissent. Furthermore, through refusing to be held accountable by any civilian court or institution and refusing to acknowledge its crimes it has also rendered the law of the land impotent and meaningless. When the state itself treats the constitution and the protections it affords its citizens with such utter disdain, we can expect that non-state actors will continue exhibiting the same vicious impunity.

When a state gives itself carte blanche for unrestrained, wanton brutality it loses all moral authority. The only mandate such a state exercises is the mandate of violence. Till that changes, violence will continue to silence and murder all those who dare to raise the forbidden cry of freedom.