Why has Pakistan not had a census in 18 years? 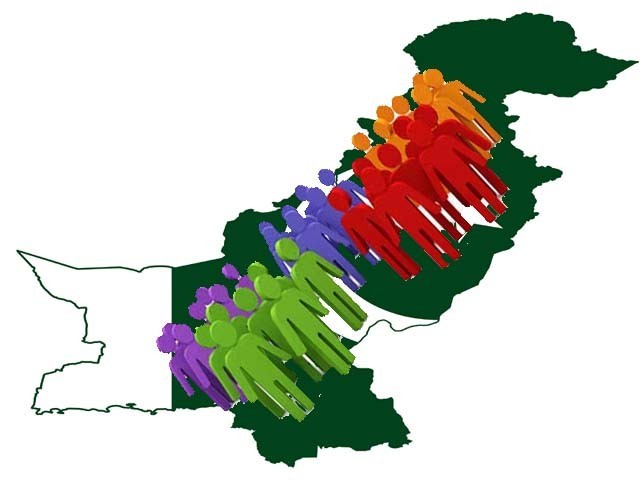 If asked about the number of children in their families, how will the census tabulators know what to record?

Now that the country will have a census after 18 years, doubts are already being expressed about the accuracy of the data that will be collected.

Farooq Sattar, MNA and former Karachi mayor, says that the census should not be influenced by the landlords as the census commission is very close to the landlords and there should be no injustice with the people living in Sindh’s urban areas.

Mir Hasil Bizenjo, the chief of the National Party and the incumbent federal minister for ports and shipping, has said that the census should be put off in Balochistan and Khyber-Pakhtunkhwa (K-P) till the four million Afghan refugees return to Afghanistan and all the Baloch who have gone into exile return, else the Baloch population will be under-reported.

There is some merit in these arguments.

During the floods in the rural areas of Punjab and Sindh, social workers noted that many women had more than 10 children (in some cases even more than 15), but many men and women did not know how many children they had. So, if asked about the number of children in their families, how will the census tabulators know what to record?

Being locals, they will be tempted to exaggerate the figures, knowing that recording more people in their districts will mean more funds for development in their areas. This will, of course, render the entire exercise meaningless. As a result, urban areas will not get their due share of the development budget that they would otherwise be entitled to.

“How many children do you have, Allah Ditta?”

So, the enumerator will record that Allah Ditta has 10 male and seven female children. Assuming that out of 200 million Pakistanis, the Allah Dittas number at least 50 million, the data will be skewed in favour of rural areas and will not be accurate. This has probably been happening in all past censuses.

Urban dwellers, on the other hand, are all registered with the National Database & Registration Authority (NADRA). They have to report the births of their children immediately to the authorities, so they cannot claim to have 15 or 17 children.

But holding a census (even a flawed one) is vital for the country. The government needs the census data to plan for development, allocation of resources, and formulation of policies to cater to the different needs of its citizens. The census reveals the exact number of seats each city can have in the national and provincial assemblies.

The census will determine, for instance, if the number of people in rural areas has increased or decreased (as a percentage of the population). This is necessary specially for Karachi, where it is widely felt that more than half of Sindh’s population lives in the city, whereas for planning and development purposes, it is taken as having less than a third of the province’s population.

The census will also determine the percentage of minorities in the country. I have often heard some people say that the number of non-Muslims in the country is increasing rapidly and Muslims will soon be outnumbered by others.

The 2011 census in India, for example, laid to rest the fear among Hindutva extremists that the Muslim population in India is exploding at an exponential rate. At the rate the Indian Muslim population is growing, Muslims will always be around 15% of the total Indian population for at least another 100 years.

But in spite of all the doubts, I feel that the government should go ahead and hold the census in March this year. Despite inaccuracies, it will at least give us a fairly good idea of the state of the country and the direction in which it is headed.