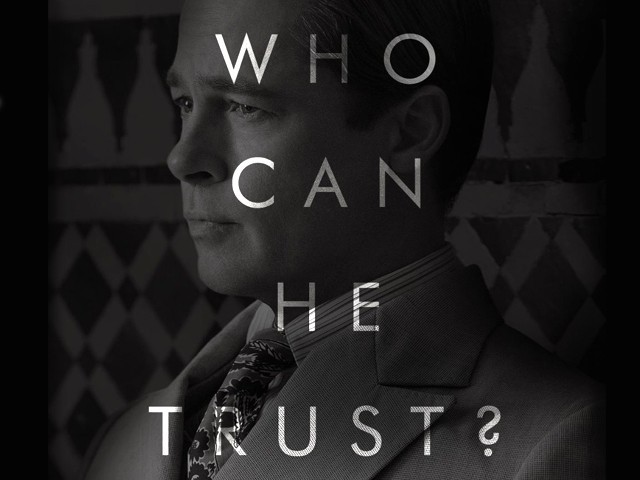 The project wastes the talent of its (remarkably good-looking) cast. PHOTO: IMDb.

The hoopla around the real life of thespians can occasionally overshadow their work, but few films have been upstaged quite as ferociously by gossip as Allied has. The movie found itself being thrust in the middle of the Jolie/Pitt split (quite like Mr & Mr Smith landed in the centre of the Aniston/Pitt divorce around a decade ago). It doesn’t bode well for the film, however, that its alleged – and categorically denied – involvement in the Brangelina breakup is perhaps the most exciting thing about this otherwise mediocre project.

Set against the backdrop of World War II, Robert Zemeckis’ romantic thriller tries to evoke the feel of classic Hollywood cinema but struggles to create a memorable, moving drama.

Allied tells the story of a Canadian intelligence officer, Max Vatan (Brad Pitt), and a French Resistance fighter, Marianne Beausejour (Marion Cotillard), who are partnered with each other for a mission in Casablanca. The duo has to pose as a married couple while planning to assassinate the German ambassador, but end up developing real feelings for each other. 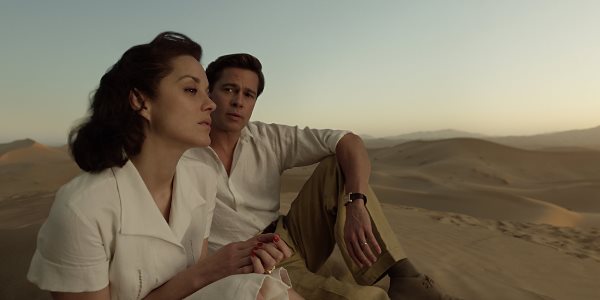 The couple eventually get married, settle in wartime England, and have a child. Their life is interrupted one day when Max is informed by his superiors that Marianne is suspected of being a Nazi spy. Devastated at the possibility that the woman he loves might be betraying him but convinced that his wife can’t be a traitor, Max tries to find out if the whole thing is a test or if he is actually being deceived.

With a plodding pace and unexceptional story, the film pales in comparison to movies like Casablanca (1942) that it is trying to emulate. The filmmakers appear to value style over substance, as they create stunning period settings but fail to populate them with engaging characters and events. Even actors of Pitt and Cotillard’s calibre can’t breathe much life into their on-screen romance.

The proceedings become more implausible with each clumsy turn. The movie feels extremely long; its 124-minute running time begs for better editing. Some scenes are so drawn out that you can figure out where things are going long before they actually happen. There are some extraneous characters, like Max’s sister (portrayed by Lizzy Caplan) who adds nothing to the storyline. 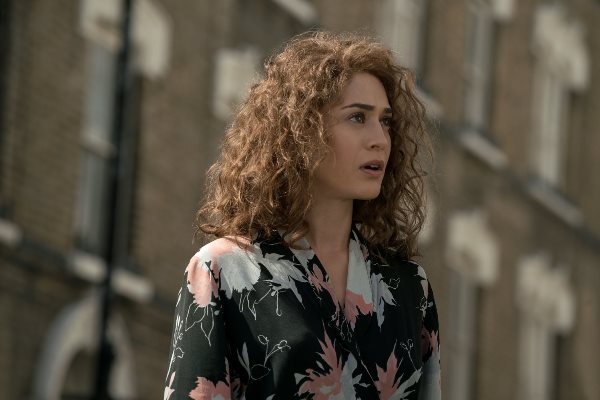 Allied is slow and inconsistent. Its action lacks suspense; its heavy-handed emotions are unconvincing. The plot has potential, but Allied is never given the chance to develop into a riveting thriller because of its dull script and uneven execution. The project wastes the talent of its (remarkably good-looking) cast and ultimately just comes off as average, unexciting, and forgettable. 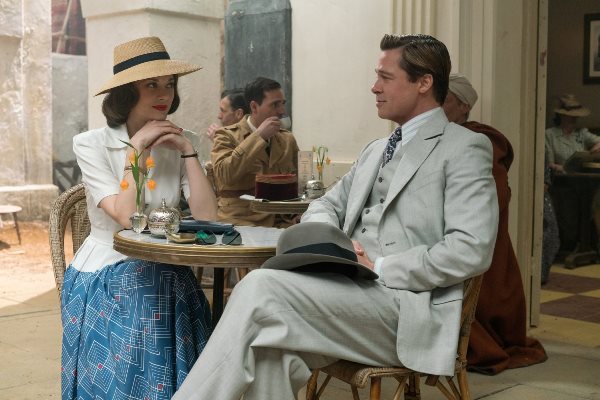