Sexual abuse: How safe is it to let your kid play football in England? 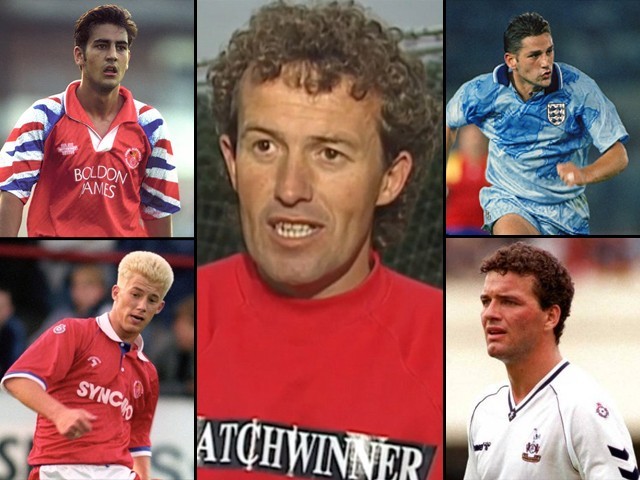 There are now 83 potential suspects and close to hundred teams involved in the inquiry into historical child sexual abuse in English football.

Imagine taking your little one to his usual Sunday cricket practice. You reach the academy and drag an unenthusiastic child out of the car while putting his reluctance down as usual weekend morning blues. The overtly chummy coach, whom you have known for quite a while now, is there to receive your son. You hand over your kid to him, wave at them and leave the ground content with the fact that your lad is in safe hands.

But is he really safe?

Hundreds of parents all across England must have thought the same when they left their kids in a seemingly protected environment of football academies with apparently guardian like coaches. But sadly for them, their trust was horribly misplaced.

There are now 83 potential suspects and close to hundred teams involved in the inquiry into historical child sexual abuse in English football. The aforementioned figure comes from data collected by police forces and a victim helpline. The investigation entails all levels of sport, from top-level clubs to amateur teams.

The frighteningly stunning revelation comes three weeks after a former English professional footballer Andy Woodward came out and disclosed the unspeakable horrors which he suffered as a young boy during the early years of his training at Crewe Alexandra. Woodward, now 43, waived his right of anonymity and admitted how his former coach, Barry Bennell, sexually abused him during his early years at the coaching academy.

Bennell – a convicted paedophile formerly associated with Manchester City and Stoke City – has already been convicted of these heinous crimes in 1998, and was sentenced to nine years in prison, pleading guilty after admitting 23 specimen charges of sexual offences against six boys aged nine to 15.

Woodward’s disclosure kick started an avalanche of allegations from other players. Recently, it was revealed that 98 clubs have been named in a probe examining historical sexual abuse claims. In this update, the previously released figure of 350 potential victims was supplemented with the additional information of their age range at the time of the alleged abuse ranging from seven to 20. 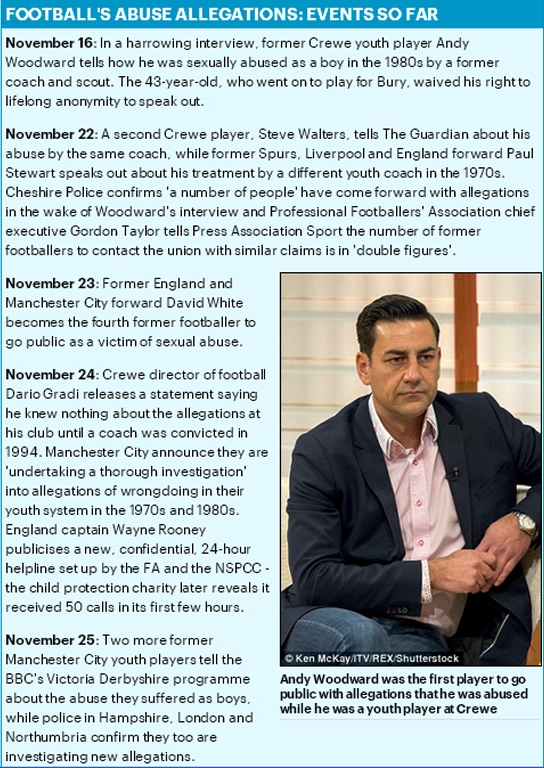 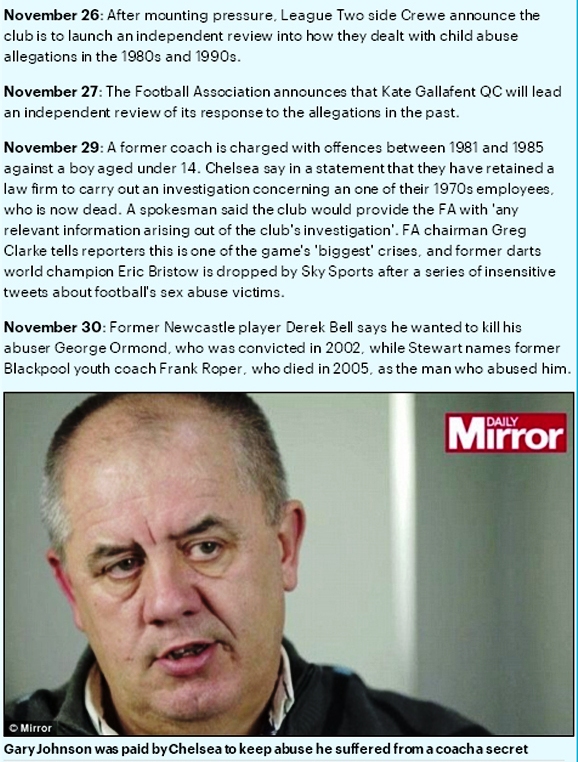 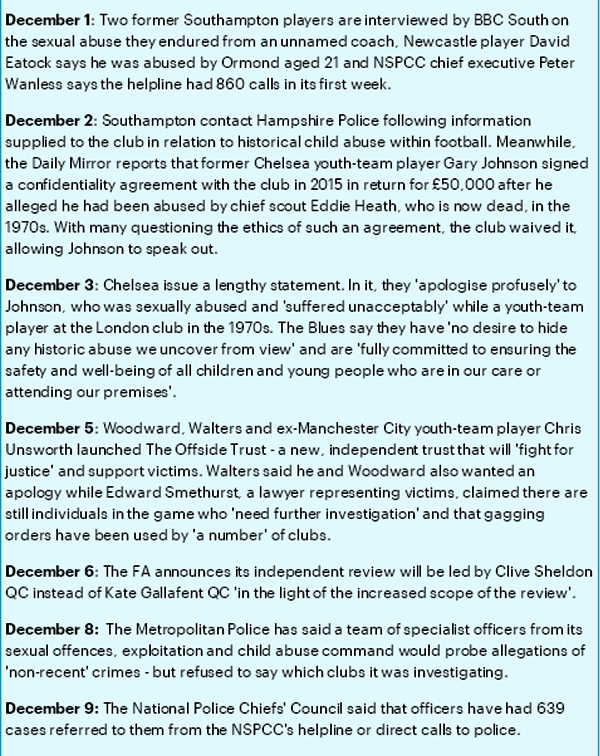 Chelsea was also dragged into the scandal after they, allegedly, secretly paid a former youth team footballer who accused the club’s ex-chief scout of child sexual abuse.

Such is the magnitude of the Bennell scandal that 21 of UK’s 45 territorial police forces are now holding investigations regarding the accusations.

As devastating as these tales may sound, they should be an eye-opener for all the parents out there. Children often show us rather than telling us that something is upsetting them. So next time your kid is reluctant to go somewhere, don’t just drag him there forcefully. There might be reasons more nefarious than a simple moody little kid.