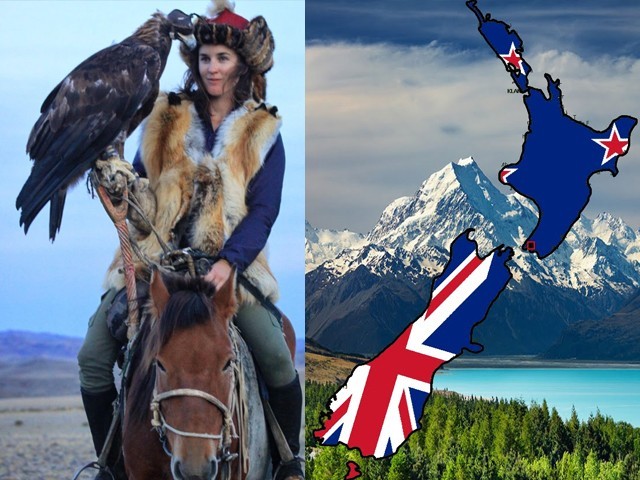 The incident of the New Zealander teaches us that it’s probably best not to sit around and wait for the maps to arrive.

A recent article was brought to my attention about Kazakhstan airport officials refusing to accept the existence of New Zealand, instead insisting that it was in fact a state in Australia and thus detaining one of their nationals overnight. 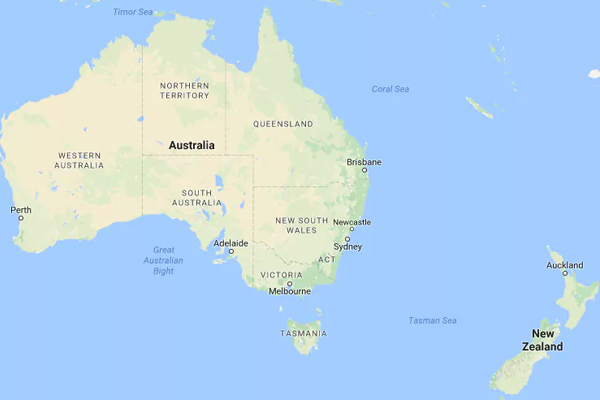 The story has the sort of happy ending that all Pakistanis are used to:

Of course, this sort of collective (or individual) denial of facts, while hilarious, is not at all uncommon. Consider the many ‘Flat Earth Societies’ and people who insist that things like the moon landing are just cleverly made up stories. Of course, it is possible to manufacture all kinds of evidence, but whenever I meet someone who insists that the Holocaust never really happened, I can always argue that by that logic, wedding videos, multiple eye-witness reports, and nikkah nama notwithstanding, they have no ‘actual’ proof that their parents really married.

These days, of course, Holocaust denying Muslims can easily be beaten down with the argument that with the current international state of umbrage against our community, a constant reminder of the Holocaust may actually be a good thing. By all means, the denial of an entire country is a different matter, but it’s funny how easy it is, in this age of connectivity, to be completely blind to reality. Just ask Janie Johnson, an American author who has been the first to ring alarm bells over the fact that London, as we know it, no longer exists, that it is ‘all Islamic’.

It would not be accurate to call this blindness; rather it is a kind of selective vision, the sort that a large part of Europe and America seem to be ‘suffering’ from. Vision that makes diversity appear threatening and globalisation appear as a curse. Even more blindness is in evidence in the systematic cruelties perpetrated against people all over the world. Bashar Al-Assad does not complain of sleepless nights over the slaughter of innocents. He insists that footage of the carnage (where it shows devastation amongst rebel or civilian ranks) is fabricated and is joined by Russia in claims that the celebrated ‘White Helmets’ are a merely actors playing a part.

The refugee crisis – that has resulted in part from the Syrian fiasco – is also slowly falling away from the public eye, to the extent that the killing of a captive Gorilla is able to overshadow it. When it is forced on to the public consciousness, the world (this shame-faced author included) puts on Janie Johnson’s own prescription spectacles and paints the entire human deluge in the same shade of ISIS black. Meanwhile, figurative blindness to literal blinding runs rampant across the border where the independence struggle of a nation is dismissed with nationalistic rhetoric and belittled by fashion shows.

Kashmir has been in the world’s blind spot for some time now, and will probably continue to grind on in blood and tears just as it has always done. And so closing our eyes to the real world continues. Nowhere more than here, in the land of the pure, where we build our towers of either ivory or suffering and refuse to see the direction that we’re headed in. Our gas is gone, our water supplies are under stress, our mountains are balding and our public services are falling apart. Trains collide and planes crash and we walk on regardless, tapping the ground with our stick, walking into one another and yelling into the distance.

A generation slowly comes to the realisation that its degrees are of little value and its integrity even less so; as the never ending circus of political dynasties puts on one show after the other, can people be made to see what they do not wish to? The incident of the New Zealander teaches us that it’s probably best not to sit around and wait for the maps to arrive. Pay a bribe, get another passport and enjoy your holiday. The epidemic of sightlessness that the rest of the world is inflicted with, however, is another matter entirely.