Will the Nokia-Microsoft partnership work? 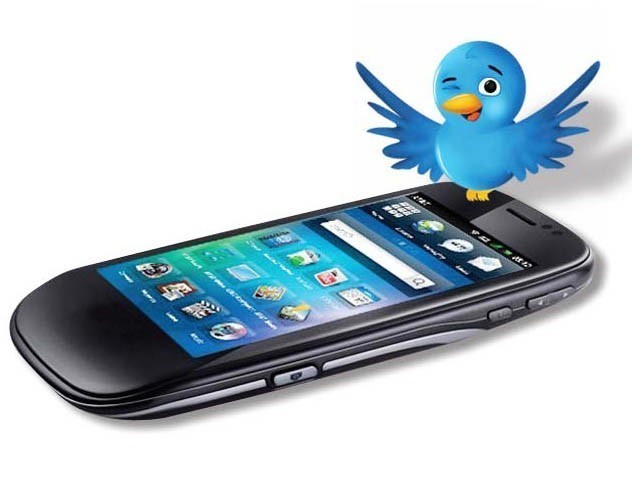 This year, Nokia and Microsoft confirmed that they were partners in the mobile industry.

For 10 years Nokia dominated the smartphone industry. But in the fourth quarter of 2010, Android overtook Symbian as the most used smartphone operating system (OS) for the first time.

This may not come as a shock but if you look back a year, you’ll notice that at the end of 2009 Nokia had 44 per cent of the market share while Android had a mere 9 per cent.

How did Nokia react to this? Simple: they killed Symbian.

The start of Symbian’s troubles

Since the iPhone brought about the touch revolution, Symbian looked like it was in trouble.

Nokia first embraced this fact in 2009 when they launched Meego with Intel. But till today, no Meego phone has hit the market.  The biggest blow to Symbian came when in the fall of 2010 the Symbian Foundation announced that they would no longer support the OS. Nokia looked like a company digging its own grave as its market share was falling and its primary OS was more or less dead.

But then in early 2011, rather than continuing to challenge its competition, Nokia decided to embrace it.

Finally on February 11 this year, Nokia and Microsoft confirmed that they were partners in the mobile industry and Nokia would use WP7 as its primary OS.

Finally Nokia had officially killed Symbian saying it would be ‘phased out’ by the end of 2011. The announcement was followed by Nokia shares crashing by 14 per cent and over 1,500 employees resigning. Had Nokia made the right decision?

When Nokia made the agreement with Microsoft, they knew that it meant that they no longer had an exclusive OS. But what they had was a partner willing to go a long way to make its OS a success.

This agreement means that 2011 will be a tough year for Nokia. Until they launch their WP7, sales will be slow as people will not be willing to buy a Symbian phone.

Nokia officials are well aware of this but know that if they continue to use Symbian, they will be out of the smartphone market by the end of 2012.

Was this a smart move?

Many people argued that Nokia should have gone the Android way, but Nokia felt differently; had they taken up Android, their company would have become a ‘commodity’ and just one of the many producers making Android Phones.

The WP7 on the other hand, has a high level of exclusivity as it only has 4 OEM partners and high hardware requirements which limit the number of companies willing to produce its phones.

WP7 is also very similar to Symbian in many ways. First and foremost it is a closed OS which will allow Nokia to secure its phones and ensure that their phones are not hacked and changed all together.

Secondly, WP7 (like Symbian) is simple to use. Users can get accustomed to it very fast as compared to the Android which takes relatively long to feel comfortable with.

Finally like Symbian, WP7 is a very efficient OS and like Symbian is made around the hardware rather than the other way around. A single core WP7 device is smoother then a dual core Android device, and this is where Nokia’s specialty lies in making the most out of the hardware they use.

What lies ahead for Microsoft?

Symbian was initially made to limit Microsoft’s ascend in the smartphone market. But despite that, Microsoft was relatively strong until the emergence of iOS and Android.

Since then Microsoft has lagged behind, but now Nokia will provide it the opportunity to take the lead.

Microsoft has worked hard on the new OS but many features are still missing. For example, Bing Maps only cover limited areas.

Nokia will be able to help Microsoft develop their maps system as Nokia Maps covers 180 companies. Nokia will allow Microsoft to have the largest share in the smartphone market by the end of 2012, something they haven’t had for more than a decade.

This will also allow Microsoft to build on their search engine Bing as it is the primary search engine of Windows Phone 7 and Google’s biggest competitor. Currently the WP7 marketplace only supports credit card payments in a few markets but Nokia’s agreements with various mobile phone carriers will make the marketplace accessible to a larger number of people.

The decision seems like it will benefit Microsoft much more then Nokia as Microsoft has nothing to lose but Nokia could lose a market they have dominated since the start of the decade. So what does the future hold for the two companies?

With these companies working hand in hand we are bound to see a change their recent fortunes. While this year may be tough, 2012 will be the time for both companies to regain their lost thrones at the top of the mobile industry.