Living under constant fear of the Taliban 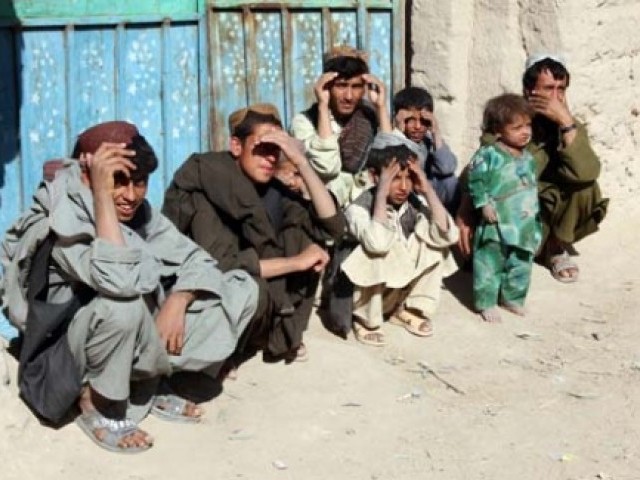 How many students had to leave schools and abandon plans for their future?

A few days ago, I decided to wait outside in a rickshaw we had hired while my friend popped into a shop.

I noticed the rickshaw driver was in his early teens, so I asked him curiously,

He replied in the negative and then went on to tell me his story almost as if he was waiting for someone to ask.

“I used to go to school, but I only finished primary education. My studies came to a halt five years back when the Taliban destroyed my school.”

He went on to describe how the army initiated a military operation in his village against the Taliban who had pilfered in.

“Eventually, we learned that the only other school in our village was converted into a base by the military to fight the Taliban,” he continued.

Basically, even though he wanted to study further, he had little option but to drop out. Then on, he had no choice but to move to Karachi, where his father works in a house – the owners of which bought the boy a rickshaw to earn a livelihood.

And that isn’t even where his story ends. He went on to share that many young boys, like himself, travelled all the way to Karachi in the hope of starting afresh and to escape the ongoing war between the military and the Taliban.

“If the Taliban come to know that any of us are talking against them in Karachi, they will summon us to our village. And, if we do not show up they will confiscate our property or kill our family members.”

All I could do was listen to his story. I could not respond. I was shocked!

However, dozens of questions started popping up in my mind. I wondered how many thousands of young children shared his fate.

How many students had to leave schools this way and abandon plans for their future? And how many out of them have ended up in the wrong hands?

When will this war end? And most importantly: who is responsible for creating fear amongst children even when they are thousands of miles away from their troubled conflict-zone homes.

A reporter on the business desk of The Express Tribune.

Can Pakistan learn from Belgium?

Which political party is closest to the business lobby?