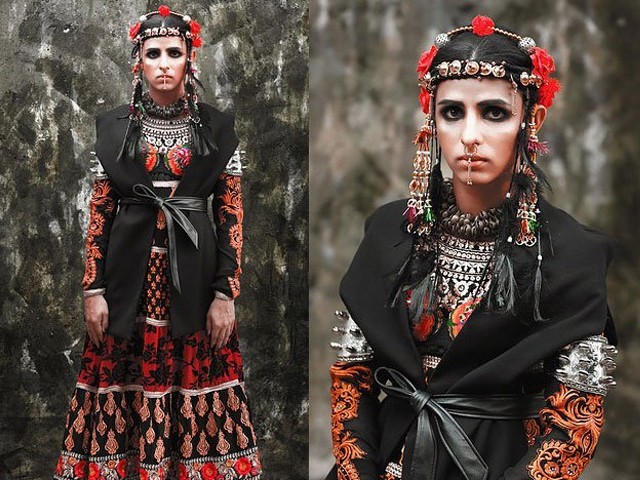 I would love to see a transgender open a top Pakistani designer’s fashion show or play a significant role in a popular drama. PHOTO: HASEEB SIDDIQUI

As Indian activist Laxmi Narayan Tripathi stomped the runway at the Lakme Fashion Week, US athlete Chris Mosier appeared in a Nike advertisement, and Turkish President Recep Tayyip Erdogan shared an iftar meal with a transgender celebrity, a change has been brewing globally this year. But there’s still so much activism, action and inertia that is still needed in Pakistan.

Let’s recount some of the trailblazing moments that shook the Pakistani society, empowering the notions surrounding transgender persons:

In order to ensure their rights, the Supreme Court of Pakistan ordered the first census for transgender people to take place. However, the government has yet to introduce a dedicated column in census form, along with a two per cent job quota for the transgender people residing in Khyber-Pakhtunkhwa (K-P).

23-year-old Sarah Gill became the first transgender doctor in Pakistan. Later on, she started an NGO called Gender Interactive Alliance (GIA) for the equality and civil rights for transgender persons. 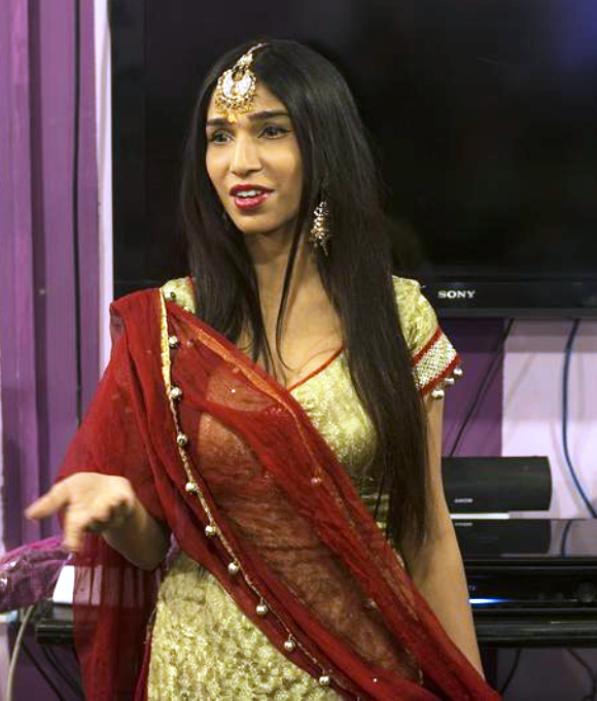 NADRA added a third gender category on CNIC registration forms. They were issued their CNICs free of charge, were provided security and registration centers, along with a mobile van service to facilitate them to register at their chosen location.

Bindiya Rana contested for a seat in the provincial assembly election, standing from the PS-115 in Karachi. Rana, who was once named Abdul Aziz, sells clothes to make a living in Mehmoodabad and raises awareness through her work as president of GIA. 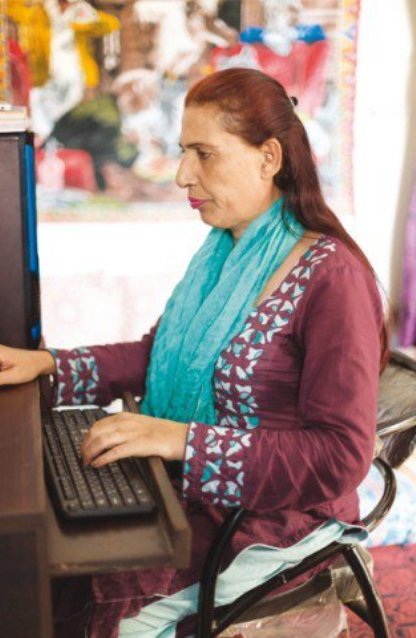 Bindiya Rana has dedicated her life to fighting discrimination against the transgender community. Photo: Arif Soomro

Usman Akram started his tyre shop at a bus stand in Toba Tek Singh. Akram was once married to a man and his former name was Nagina Akram before he fully transitioned.

Sindh government hired three transgender persons – Riffy Khan, Muskaan and Anjum – as full-time employees in Karachi. While the hired persons were educated, many still remain uneducated and continue to beg for a living. 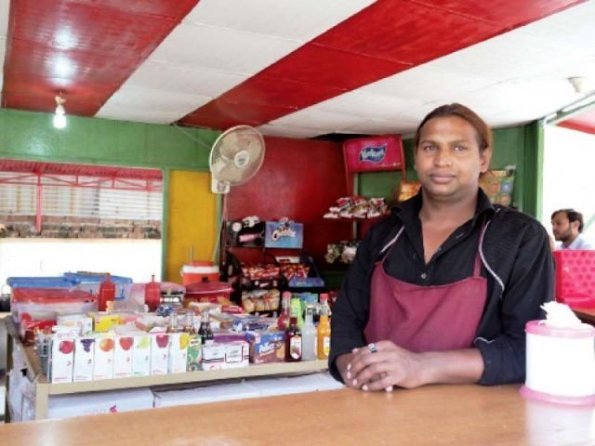 Veena, a young transgender, who now works as an administrative assistant at the fine arts department at NCA. Photo: Express

The Danish-Pakistani Aks Festival takes place in Lahore and Islamabad which aims to empower the transgender and queer community through film, art and dialogue. The festival was the brainchild of Kami Sid who also appeared in a BBC documentary titled, How Gay is Pakistan, with her partner Sid.

Fifty Pakistani clerics issue a fatwa stating that marriage between transgender persons is lawful and permissible in Islam. The fatwa, issued by Tanzeem Ittehad-i-Ummat, may sound very liberal but it still denounces marriage for anyone who displays “visible signs of both genders”.

Madam Boota is contesting as an independent candidate from the PP-78 Jhang constituency against Maulana Muhammad Ahmad Ludhyanvi, chief of Ahle Sunnat Wal Jamaat (ASWJ). Boota took up this challenge after she was groped in a dark corner by a stranger. She lives alone in a tiny home with a dog and a goat. 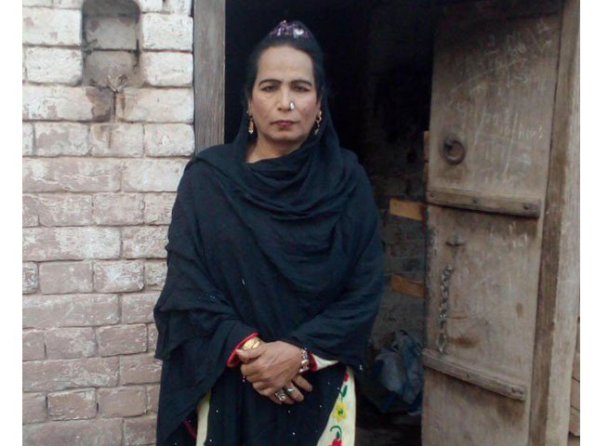 Shama Begum filed a petition at the Lahore High Court requesting permission for a sex reassignment surgery of her 24-year-old daughter. Since doctors and surgeons in Lahore refused to carry out the surgery, Shama Begum had no other option but to seek a court order.

Nadeem Kashish, founder of Shemale Association for Fundamental Rights (Safar), announces plans to build a mosque for the transgender community in Islamabad. Transgender persons are mocked when they enter religious places and hence a safe place for them to offer their prayers was direly needed. They are currently taking donations for the Rehmatul Alameen mosque in the Bari Imam area in Islamabad.

“In our society, they are treated as ‘outcasts’ which should not be tolerated,” the senator lamented. “But being a transgender person is not a crime.”

He may have garnered severe criticism for verbally abusing a female analyst, but his denouncement of Saudia Arabia’s ban on transgender community from Umrah was appreciated. 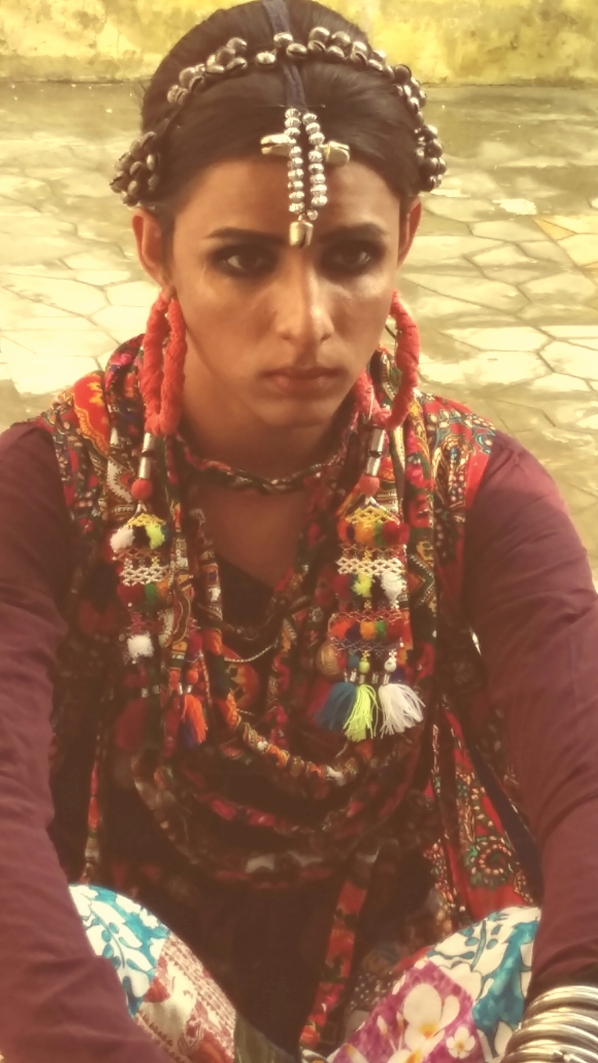 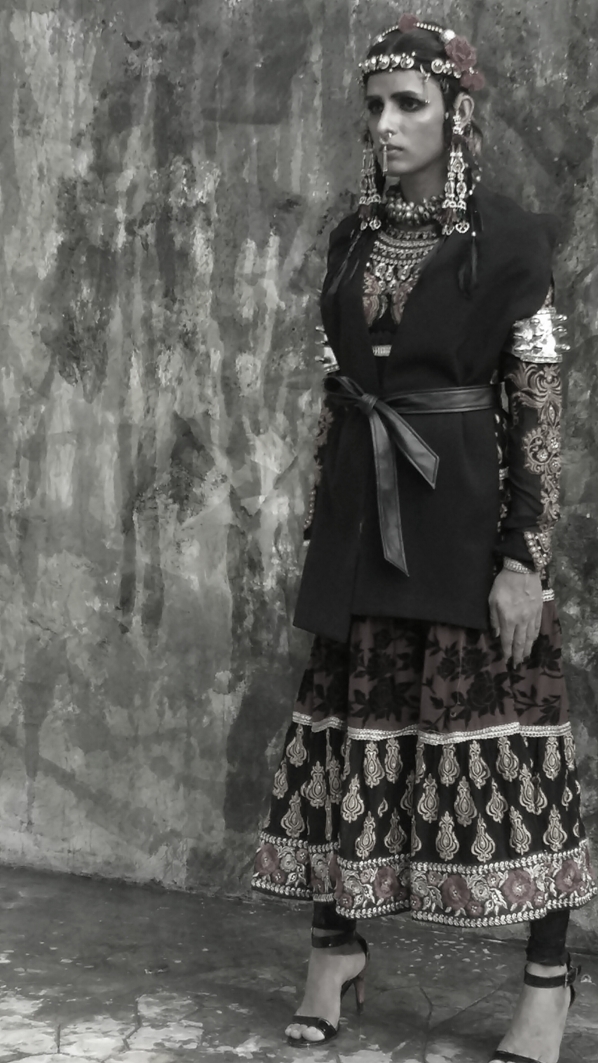 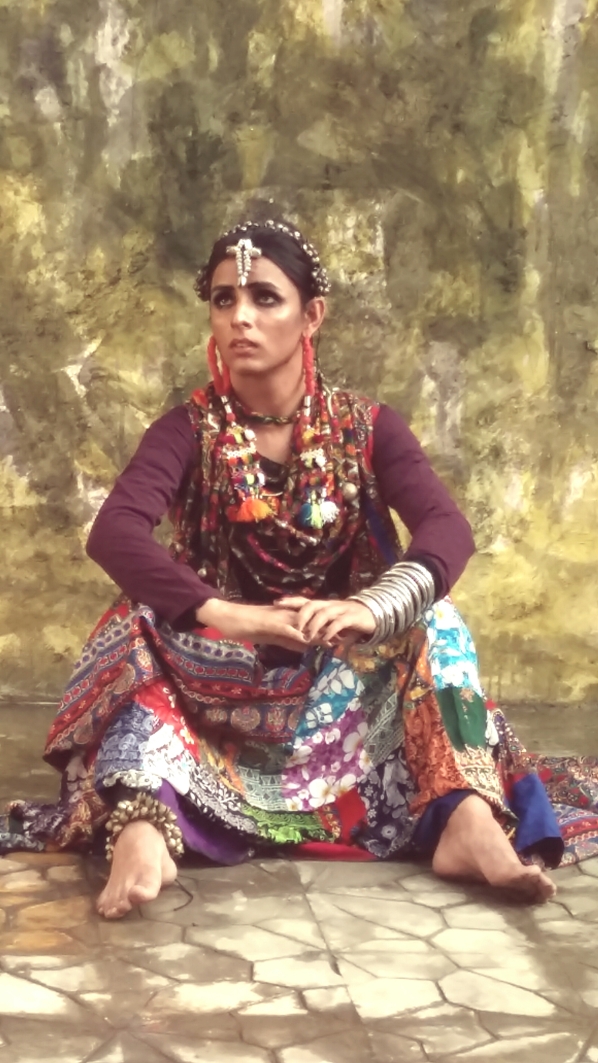 It may seem that the transgender community has come a long way in Pakistan, but there are so many more milestones to reach. I would love to see a transgender open a top Pakistani designer’s fashion show or play a significant role in a popular drama that does not objectify or mock the transgender community. Wouldn’t it be nice for a transgender person to showcase their musical talent on Coke Studio? Other than entertainment, I would love to see them appointed as military personnel or government officials. Because only the visibility and inclusion of our transgender community in the workforce will change our perceptions of them, bring down discrimination and save another Alisha from being shot, mocked and killed.