Woah! Just woah! Am I crazy if I just keep on watching something on loop ad infinitum? The trailer of Martin Scorsese’s much awaited passion project ‘Silence’ has finally dropped, and boy am I stunned speechless.

Scorsese’s adaptation of Shūsaku Endō’s novel was definitely at the top of my most anticipated list for a long while now, and we finally get a peek into what’s actually in store for us. 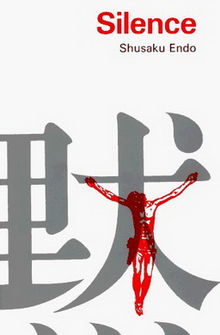 For nearly three decades, the celebrated filmmaker has been planning to adapt Silence, and I will be honest, the premise of two Jesuit priests travelling from Portugal to Japan in the 17th century to find their spiritual mentor didn’t exactly sound like a fascinating watch on paper. But then I saw the trailer and now I am a believer.

With Liam Neeson as the missing mentor along with everyone’s favourite psychopath, Adam Driver and the forgettable Spiderman, Andrew Garfield roped in as the two searching priests, the performances, as far as the trailer is concerned, seem powerhouse. The visuals are simply jaw dropping and are dripping with cinematic magnificence. 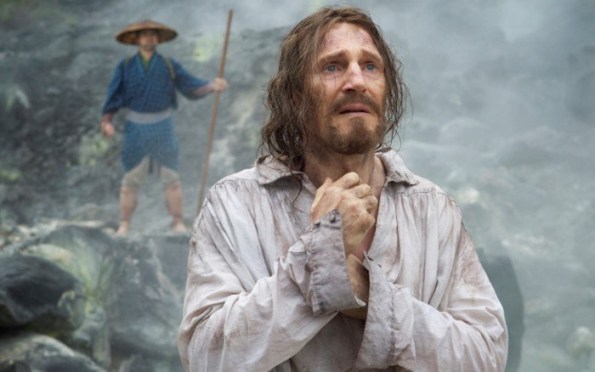 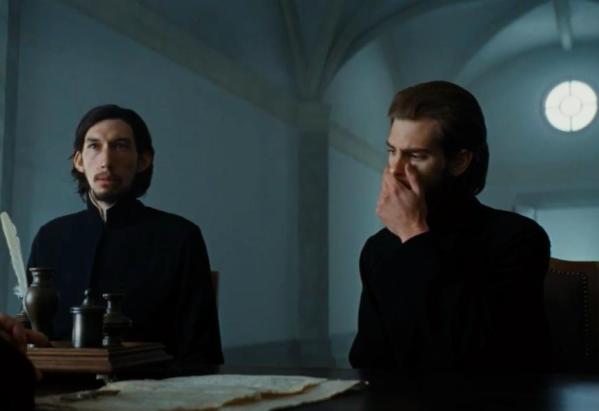 Scorsese’s films always offer plenty to chew on and Silence – his third religion based film after The Last Temptation of Christ (1988) and Kundun (1997) – looks no different with how the lead cast appears to be wrestling with their faith and having it tested in a foreign land. 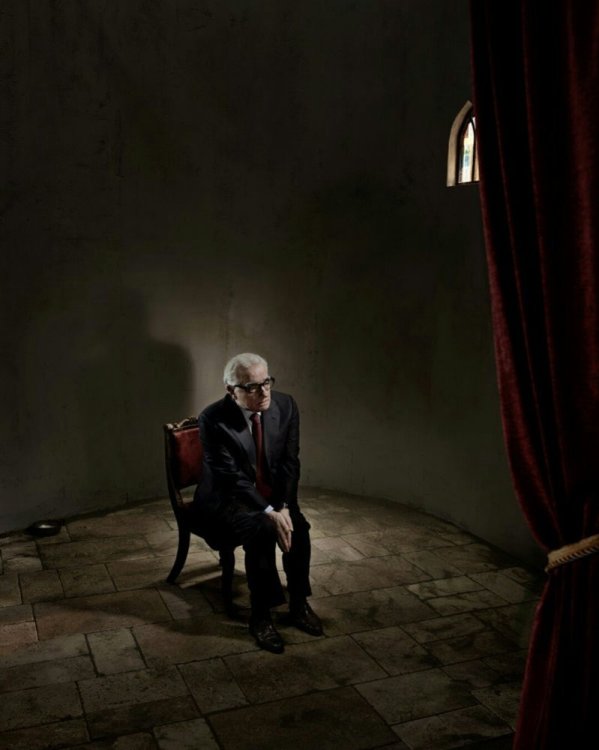 The project has been in the works since the early 90’s. In fact, during the 2000s, Daniel Day-Lewis, Benicio del Toro, and Gael García Bernal were slated to start but then the whole thing quickly unravelled for it to be finally resurrected with a Garfield/Driver/Neeson troika. 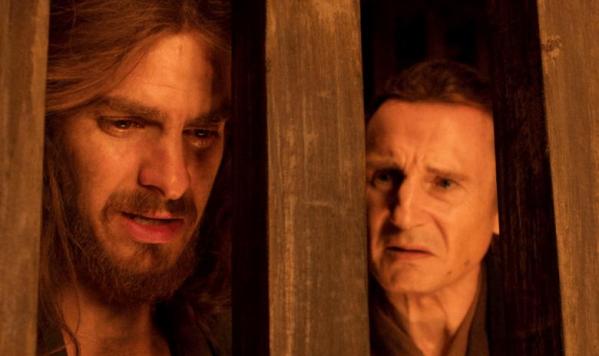 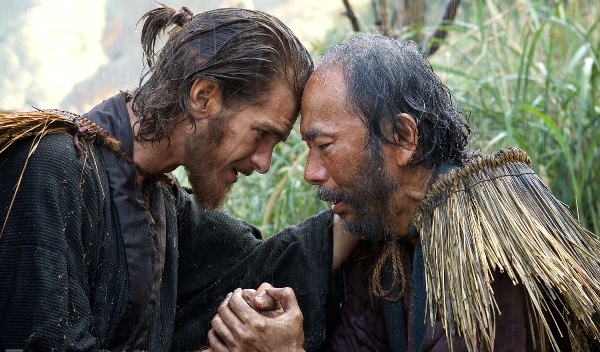 The December release date puts the religious epic out in time for Scorsese, an eight-time Academy Award-nominee, to once more enter the Oscar race. And if the trailer is any indication, Silence won’t come and go quietly. 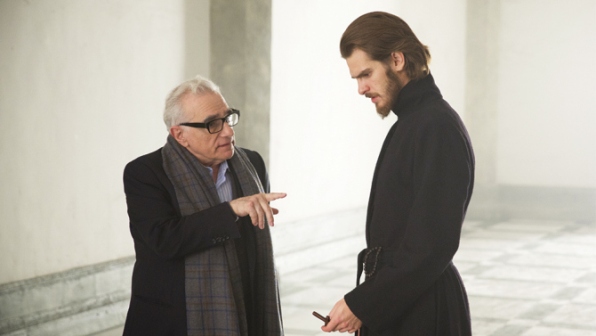 So mark your calendar guys! Meanwhile, I will go and watch the trailer one more time !