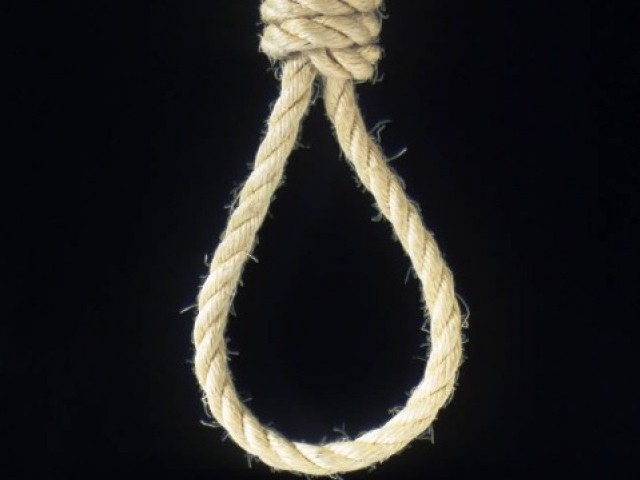 There will be senseless characters within Pakistan who glorify the accused.

The Mumbai terror attacks have been dubbed by the Indian media as their 9/11. Ajmal Kasab, the sole accused of the incident, will be facing a verdict at the end of this month.

The sentence that will be awarded to him is pre-determined; perhaps the harshest and most well-deserved punishment as allowed by the Indian constitution and laws of the jurisdiction.

A few years ago, Kasab and his accomplices terrorised the glitzy city of Mumbai for days and took the entire world by surprise. The shooting rampage and mayhem created by these despicable characters reversed the course of the ongoing pleasant dialogue    between the two arch rivals. Unfortunately, the condemnation from Pakistan was slow and muted.

We used the usual “disowning strategy” and demanded proof of Kasab’s Pakistani nationality from the Indian government. The British media’s investigative reporting nailed the accused as being a Pakistani and the local media followed that trail. Needless to say, it was quite a wasted diplomatic effort and above all caused us global embarrassment. After this, there was the emergence of the usual conspiracy theorists, who vehemently called it an “inside job”, much like the 9/11 tragedy. Their argument was that the Mumbai attacks were perpetrated by India to malign Pakistan.

The evidence which the world saw on TV negated all conspiracy theories. That group will never be satisfied, no matter how irrefutable and undeniable the evidence is. It is their false pride and ego which prevent them from accepting harsh realities.

While there are mind boggling questions about the precision of these ruthless killers, the bigger question which supersedes everything is this: what has been done to avoid such a heinous episode from taking place again?

Pakistan’s operations against such nefarious characters have slowed down and the likes of Kasab are wreaking havoc in the country with impunity. Relations with India are sour and every move made by Pakistan to bring the two parties back to the table meets with tepid responses.

In the wake of the upcoming and expected verdict, there will be some senseless characters within Pakistan who will glorify the accused. To them, all one can say is to have some shame and to avoid mocking the basic tenets of our faith.

To the Indians, I would like to clarify that the general Pakistani populace is not represented by Kasabs and Qadris. Just cross the border and see for yourself.