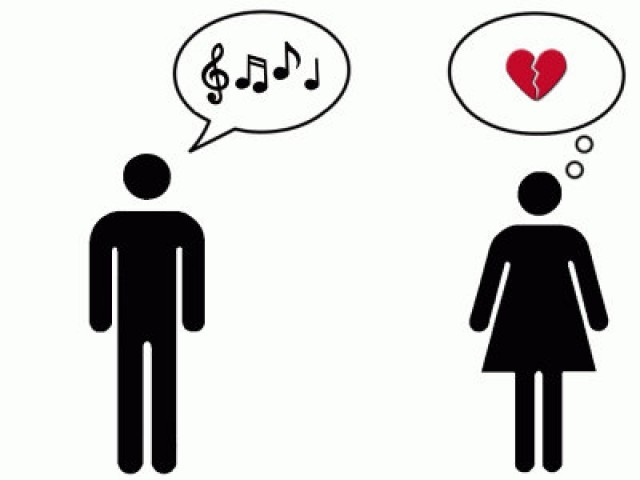 Financial disparity between the couple created a void.

Amir and Kyran are college buddies; they shared the proverbial dhabay ki chai during their skint student days and were quite comfortable sharing their monetary (or lack of) woes.

Three years after graduation, Amir is a rising star in a leading investment bank and Kyran is a do-gooder in the non-profit sector working for the betterment of Pakistani women. Sheer finances have managed to complicate this relationship which has survived difficult parents, three break ups, erratic bosses and so on.

Kyran’s income is roughly half of what Amir takes home. While she does enjoy going to fancy restaurants once in a while, she (unlike Amir) does not feel the need to be out on town with her credit card almost every night. Once the initial euphoria of “I am ok with you charging our regular coffee sessions to your credit cards” wore off, a slight rift began to appear in their relationship. Starting with the rolling of eyes every time Amir suggested dinner at their favourite restaurant, to irritation when she had to pay half the tab for a meal where she just had one main course as compared to his three courses.

Today Amir and Kyran are still friends, albeit distant ones. He feels that she resents the success he has earned via 15 hour work days and she feels that he has stopped being the “chilled out” guy he once was and has instead become a stiff suit whose credit card is his primary identity.

Our mothers were right

Whilst growing up our parents often warned us of the perils of lending money to friends; because if they for some reason could not repay the amount, you would end up losing your money and your friendship. But our mothers carried out their informal barter on a daily basis where they would borrow sugar, the cake pan and even a sari from the neighbour at times. They also participated in a committee or kitty session where everyone pays a fixed amount on a monthly basis and ends up taking home a lump sum once a year.

Personally, the concept of pooling in money with a group of friends and deciding who gets the loot the next month over samosas and cake has never appealed to me. You can earn a lot more by placing the money in an interest earning account and there is a lower risk of default. If you take inflation into account at the end of it, you will end up taking home less money than you have put in to the committee. But for most women it is a regular source of socialising and saving money to make an all important home or personal purchases.

Are your friends richer/poorer than you?

Even though it takes years to understand – finances play an important part in our relationships from an early stage. From the love-hate relationship with your well-off friend who either has opportunities such as travel and take fancy ballet classes that your parents cannot afford or the slight “bechari” syndrome applied to the not-so-well off friend who has to work harder than you for most things in life.

From then on it moves to the type of college you go to, the job envy, jealousy if her spouse can afford a bigger rock than yours and so on. And don’t try and deny it because most of us have at some point or the other seen a financially advantaged person and thought “her life is easier than mine.”

Since our urban centers are relatively diverse societies where all sorts of people end up meeting each other through college, work or Facebook, we cannot afford a Brahmin approach of socialising with “people just like us”. Imagine how dull and beige it would make life.

So in order to survive relationships over a span of financial disparity here are a few tips:

My tip of the week for all of you is to create a brand and build an institution; whatever work you do, find a way to immortalise it because it will last much longer than your money will.

Money 101: The lowdown on monthly installments