Let’s face it, our need to network trumps true friendships 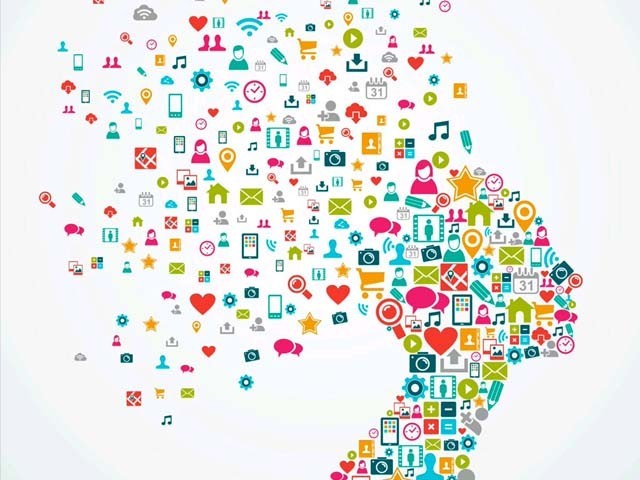 Of the myriad toxic habits incorporated by the modern day people, there’s one that is so rampant in practice and seemingly innocuous in nature that people hardly notice they’re doing it. That habit, my friends, is the habit of hoarding virtual friendships in our lives. Yes, the usage of the word ‘hoarding’ is intentional and, before you go off on a tirade about how I’m objectifying people, let me explain why.

Consider the modern day practice of socialising. We meet someone, somewhere (or virtually), establish communication, strike a mental connection (though most people tend to skip this step altogether), determine their value-adding potential in our lives, and choose to bring them into the fold of our “network”. Voila! Achievement unlocked: You have one new friend. You proceed to connect with them on social media, and eventually they end up becoming just another contact on your list, to forget you and be forgotten by you.

Let’s face the facts, folks. *Trump voice* You do it. I do it. Everybody does it.

I understand why this happens though. The scope of the number of people you can befriend today has widened ridiculously, thanks to our virtual existence on some server in Silicon Valley. And our need to network comes from this innate sense of building resources as a tool for survival in today’s harsh world. I am under no ridiculous illusion that networking is an entirely futile exercise. But the reason behind this rant is the blurred lines between networks, acquaintances, and friends.

It hit me particularly when I saw that three-figure number on the higher side of 800 that showed me how many Facebook friends I had. Sure I’d know who’s who if I went through the list but the fact that I won’t be able to name even a third of those people off the top of my head, apart from family and close friends, just felt weird. Just imagine the list of people you are connected to on Facebook. It comprises of your spouse, parents, siblings, best friends, worst friends, casual friends, work friends, your crush, people you hardly meet, people you never meet, people you know only remotely, people you don’t know at all… I could go on forever. And the best part is, they all fall under the same category – they’re ‘friends’. Now the devil’s advocate here would argue that Facebook lets you make special lists and all. But most people just go with it and thus essentially, everyone on their profile can have more or less the same level of interaction with them. Same is the case with other kinds of social media too, for example, Instagram and Snapchat. Ergo, the likes and comments by your significant other have essentially the same algorithmic weight as those by your dog-walker.

Well, this virtual homogeneity brings with it a set of ‘social media norms’; a textbook you want everyone on your list to follow. You expect your co-worker you’ve never spoken to hit ‘like’ on that weird selfie you put up, captioned with that inside joke that only your best friend is going to be LMAO-ing over. Yes. You. Do. Therefore, the majority of your contact list has less than the bare minimum online interaction with you, since you didn’t make an effort to establish a solid real-world dynamic with them to compliment the virtual one in the first place. And when this happens, the coded Gods of social media decide those people are no longer worthy of being on your timeline, shoving them into the deepest, darkest corners of your profile. There they lay all but forgotten.

The result: You are baffled when your friends list says 500+ but you can hardly name 50. You get annoyed. Puzzled. Not to mention sort of depressed. But you keep them there anyway, in your virtual dungeons, because hey! We’re more connected now than we ever were, aren’t we?

I can only hope that all of us, myself included, manage to break with pattern and go beyond the self-made virtual restrictions of social interaction. That we build something substantial in our relationships with people and do ourselves the decency to stop hoarding others into our lives. It’s claustrophobic for them and us.

And if you really want to network, there’s always LinkedIn.

The author is a graduate from Lahore School of Economics. He loves books, writing, music, photography, and anything else related to creativity and art. His is extremely passionate about Coldplay, Harry Potter, and Game of Thrones, among other things. He tweets @BeebrakGurchani.