Is it okay to awaken the dead to settle a score with Adnan Sami Khan? 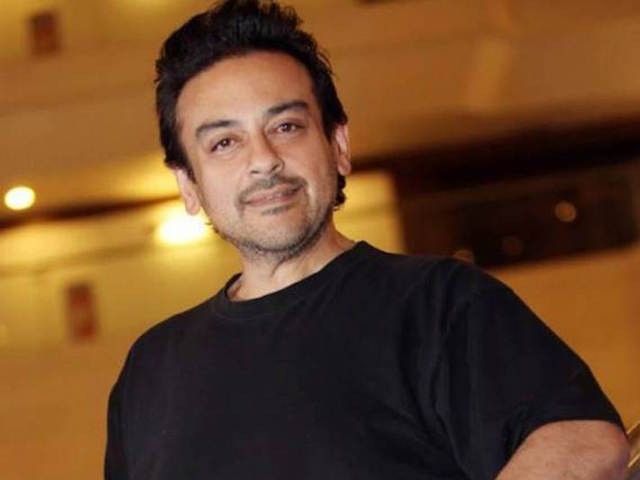 Most of these responses have attacked Adnan Sami Khan’s character, evoked patriotic sentiment and accused him of betrayal. PHOTO: REUTERS

Last Monday, a young writer by the name of Ahsan Mehmood wrote a hypothetical letter  from Adnan Sami Khan’s (ASK) deceased father to his son for a newsblog called The Weekly Pakistan. The letter was written in response to a tweet from Adnan in which he congratulated the Indian armed forces and PM Modi on a “successful surgical strike against terror”.

The letter essentially consisted of the father, a decorated PAF officer, talking about his own patriotism and the sacrifices a soldier makes for his country. It ended with the “miserable” father referring to the son as a “disgrace”, a “cancerous part” of him and his “deepest regret”.

Let’s get this straight; there is nothing commendable about ASK’s tweet. It reeks of the same chauvinistic garbage being vomited out on social media and cable television on both sides of the border. But let us also examine the sort of reaction that the tweet has received, epitomised by this vicious and self-righteous piece of writing. There are literally thousands of strong-worded replies to the tweet by ASK and there is not one Pakistani news publication that has not carried some sort of rebuke or criticism of the tweet.

Fear the time when Adnan sami will fart. Half of the india will vanish from the world map.

Someone please ask Adnan Sami if he would prefer being buried or burnt.

Most of these responses have attacked ASK’s character, evoked patriotic sentiment and accused him of betrayal. The aforementioned hypothetical letter stands out for its intentional brutishness and its breaking of the unspoken cultural taboo of evoking the dead.

If our sensitivities are so fragile that we throw a collective fit at a tweet from a musician then there is something within us that we need to examine. If this riles us up more than the myriad homegrown afflictions that plague us, there is something here that we need to fix. For, if we continue to contribute to the hostility between India and Pakistan, we continue to host the depraved demagogues who alone benefit from this conflict.

Thing is, if a tweet from ASK can consume us entirely, one wonders why we were so parsimonious with our anger at the sickening murder of four Hazara Shia women last week. Even the brazen hijacking of the PEMRA meeting to discuss complaints of hate speech against the Ahmadi community has been drowned underneath the deluge of our supposed patriotism.

On the other side of the border, relentless brutalities against the Kashmiri people and the continuing suicide pogrom of destitute farmers are relegated to the fringes of public discourse. The pathological preoccupation with Pakistan reigns supreme.

Let us reject the narrative that allows the hustlers of communal schisms and ultranationalism to prosper.

The insufferable jingoism of Pakistan-India politics ensures that poverty, sectarianism and corruption are perpetually triumphant. Let us stop being a part of it.